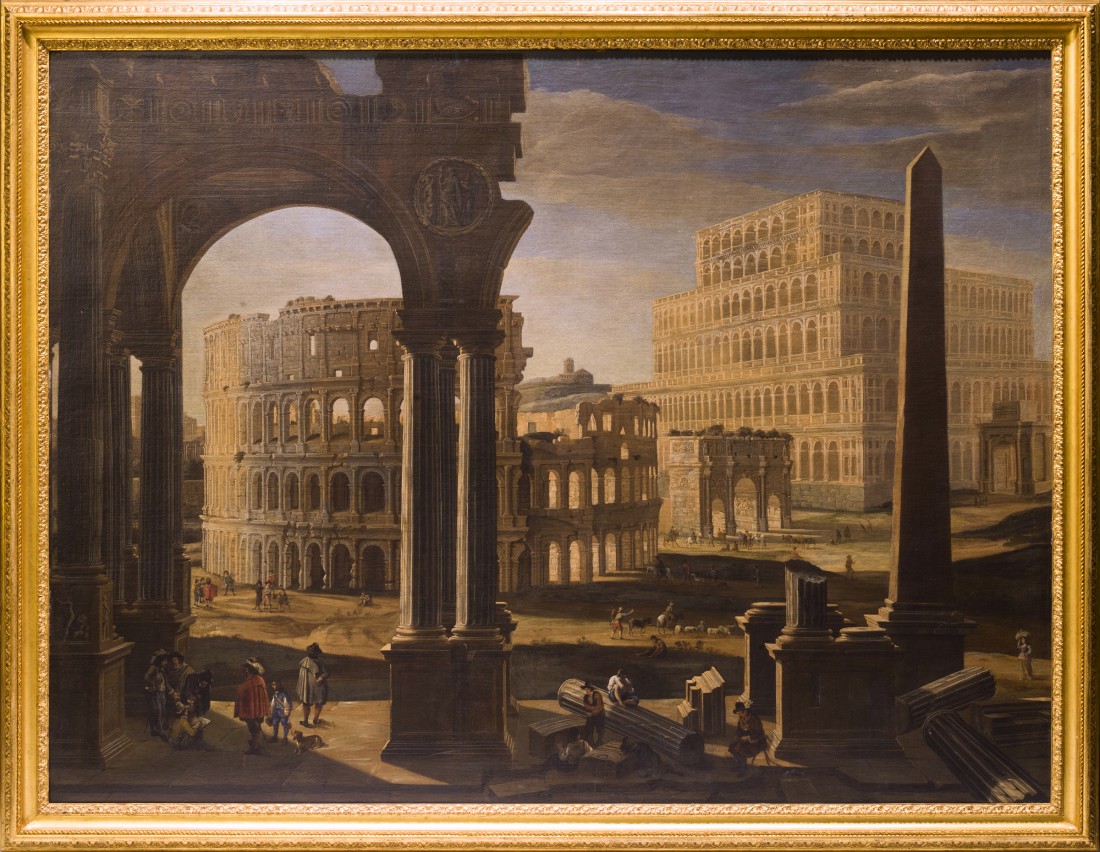 Filippo Gagliardi contributed to illustrated architectural perspectives and became a principle of the Accademia di San Luca, which was an association that formed with the goal of elevating the work of Baroque artists, including painters, sculptors, and architects. This work is an important execution of two-point perspective, first developed in painting in the 15th Century.

Gagliardi's architectural capricci are generally topographical and factual, rather than fanciful.


view all works by Filippo Gagliardi