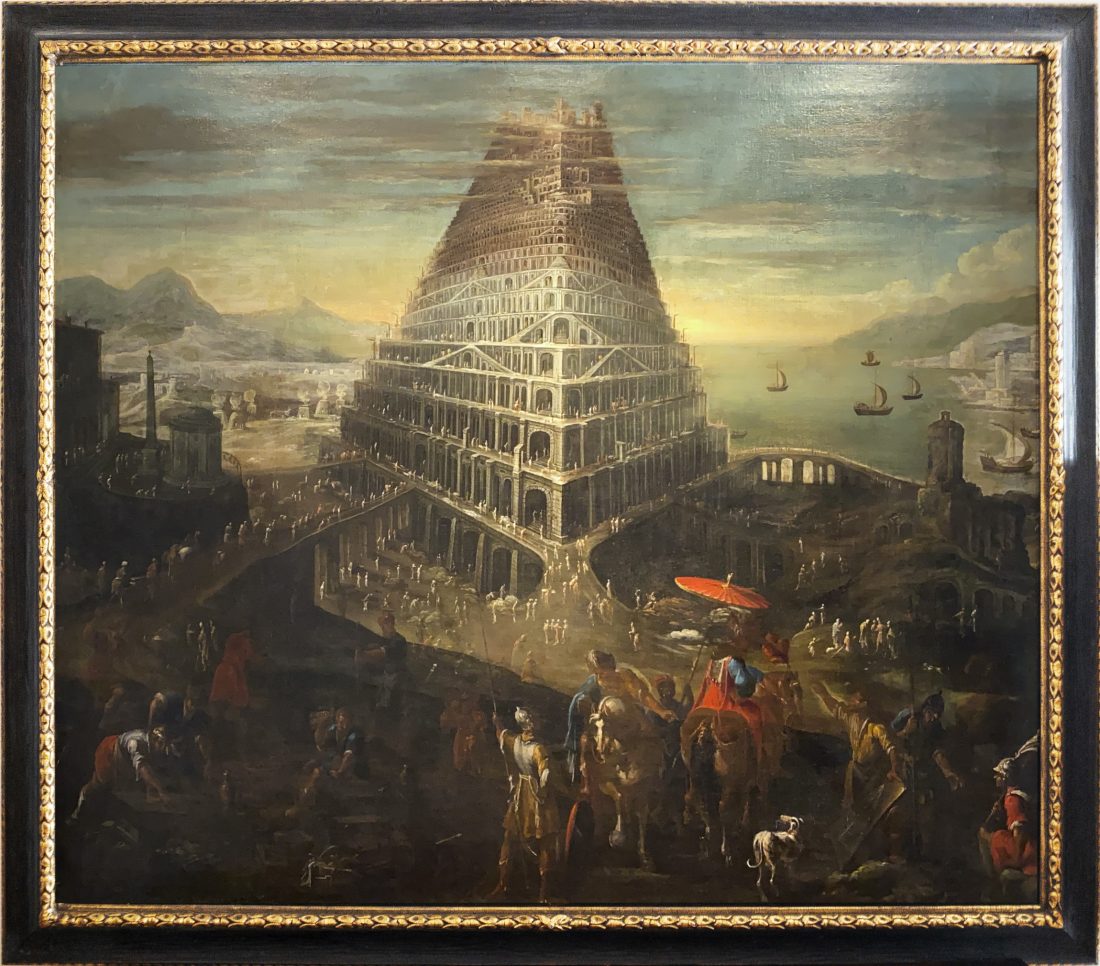 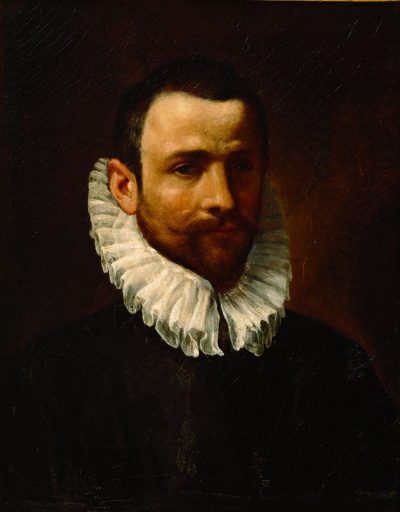 Lodewijk Toeput, called il Pozzoserrato ( c. 1540/1550 – between 1603 and 1605) was a Flemish landscape painter and draftsman active in Italy. He is mainly known for his canvases and frescoes of landscapes and formal gardens with banquets and music-making groups. His landscapes had an important influence on the next generation of Flemish landscape artists such as Joos de Momper, Tobias Verhaecht and Gillis and Frederik van Valckenborch.

The early life of Lodewijk Toeput in his native Flanders is not documented and the date and place of his birth are not known with certainty. The late 16th century biographer Karel van Mander, who claimed to have met Toeput in Venice, placed Toeput's birthplace in Mechelen. While many contemporary art historians tend to identify his birthplace as Antwerp there is still no consensus view. In Antwerp he is believed to have studied with Maerten de Vos, a leading history painter who had studied in Italy.

While the date of his departure from his home country is not documented, it is believed the artist arrived around 1573–74 in Venice. According to Carlo Ridolfi's Le maraviglie dell'Arte (1648), Toeput initially worked in the studio of Tintoretto.[8] Here he likely was in contact with his fellow countryman Paolo Fiammingo (Pauwels Franck), who was also residing and working in Venice. The artists may actually have met in Tintoretto's workshop.

Toeput is recorded in Florence in the late 1570s. A stay in Rome is not documented, but it is believed on the basis of drawings of ancient Roman churches that at the beginning of the 1580s Toeput stayed in this city. He then probably resided in Venice for a brief period but was documented in February 1582 in Treviso, near Venice, where he lived and worked for the rest of his life. It is possible that the artist moved from Venice to Treviso because the Venetian painter's guild did not grant him membership and thus the right to work in Venice. Despite his residence in Treviso, Toeput kept in touch with Venice where he met with artistic personalities such as Jacopo Bassano, Hans von Aachen, members of the Sadeler family, Otto van Veen and Pieter de Jode I.

In Treviso there was at the time a high demand by religious and civilian patrons for artwork. One important assignment was for decorations for the Monte di Pietà, a communal pawnshop, for which Toeput created frescos of scenes from the Old and New Testament and parables alluding to the works of mercy. The artist married Laudamia Aproino in 1601 in Treviso. In Italy, the painter was known as Ludovico Pozzoserrato, the literal translation into Italian of his Flemish name Toeput which can be read to mean ‘'Closed Well'’. After he established his residence in Treviso, the artist referred to himself as Lodovico Pozzo da Trevigi.