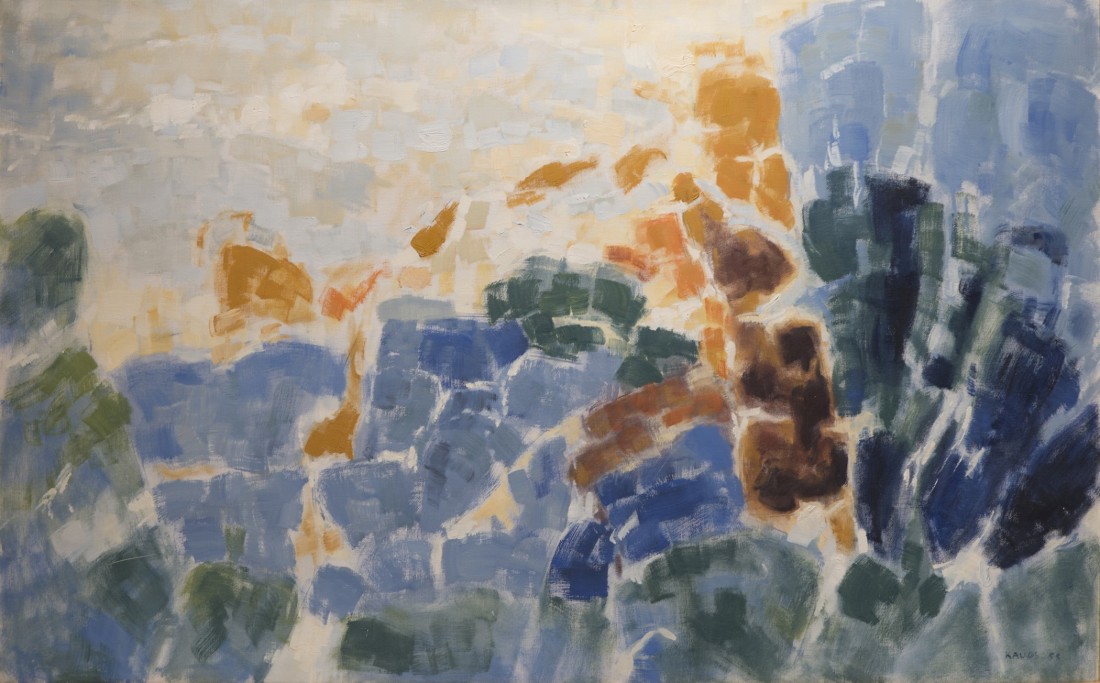 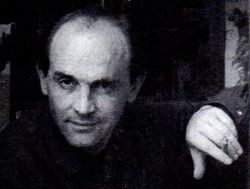 Paul Kallos, was born in Hernádnémeti in Hungary into a middle-class family. He made his first drawings in 1938, during an illness which immobilized him for a few months. He started his secondary education in 1940 in Kiskunhalas, which was interrupted by the war. He was deported by the Nazi regime in 1944 to Auschwitz, where almost all of his relatives died.

In 1945 he returned to Hungary and entered the Budapest School of Fine Arts in 1946. Influenced by his friend Georges Feher, he worked on surrealism and geometric abstraction. In 1949 Kallos, alongside with Feher, secretly left Stalinist Hungary, spending one year in a refugee camp near Salzburg, Austria, in the French zone.

Kallos settled as a political refugee in Paris in a room near the Place Clichy, where he created small-scale works. He worked part-time for a furrier and frequently visited the Louvre, examining the works of old masters. In 1952, he began renting a workshop with Raymond Goden, an artist from Quebec. Paul Kallos  became a French citizen since 1974.

He exhibited internationally in the 1950s and 60s, including exhibitions in London, Turin, New York, Basel and Toronto. In 1986, together with Victor Vasarely and other Hungarian emigrant artists, he exhibited at the Museum of Modern Art in Budapest.

view all works by Paul Kallos