Inquire Enlarge
Spanish Crossing
1963
36" x 48" Framed: 38" x 50"
Painting, oil on masonite
Signed verso
Sewell Sillman’s painting Spanish Crossing is part of a series that abstractly represent doors, portals, and gates. The combination of colors, however, is the true subject here. As a student of Josef Albers at Black Mountain College, and his teaching assistant at Yale University, Sillman developed interests in color theory and design similar to those of the German Modernist. 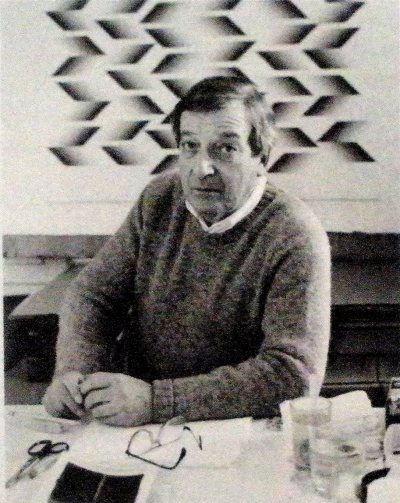