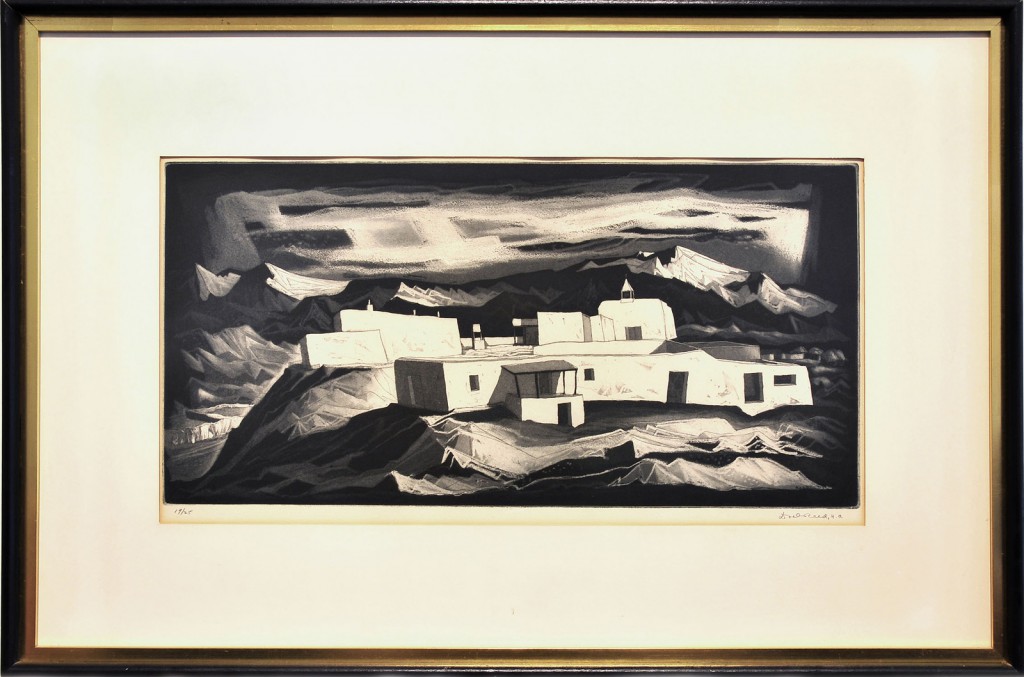 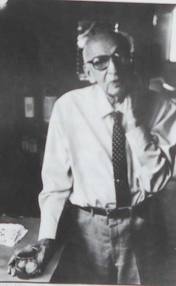 Born in Logansport, Indiana, Doel Reed was raised in Indianapolis. He originally studied and worked in architecture but his interest in art led him to enroll in the Cincinnati Art Academy in 1916. His studies were interrupted the following year when he left for France to serve in Word War I. Following his discharge in 1919, he returned to the Art Academy where he studied for another year. While at the Academy, Reed studied under James R. Hopkins, H.H. Wessel, and L.H. Meaken. It was under L.H. Meaken that Reed had his first, and only, formal training in the graphic arts. The artist developed an interest in the medium after he observed Meaken print from the plates of Frank Duveneck. By the 1950s Reed was considered to be a premier printmaker and was elected to membership in the National Academy of Design for graphic arts in 1952. In addition to printmaking, Reed worked regularly in several mediums including oil and casein.

view all works by Doel Reed