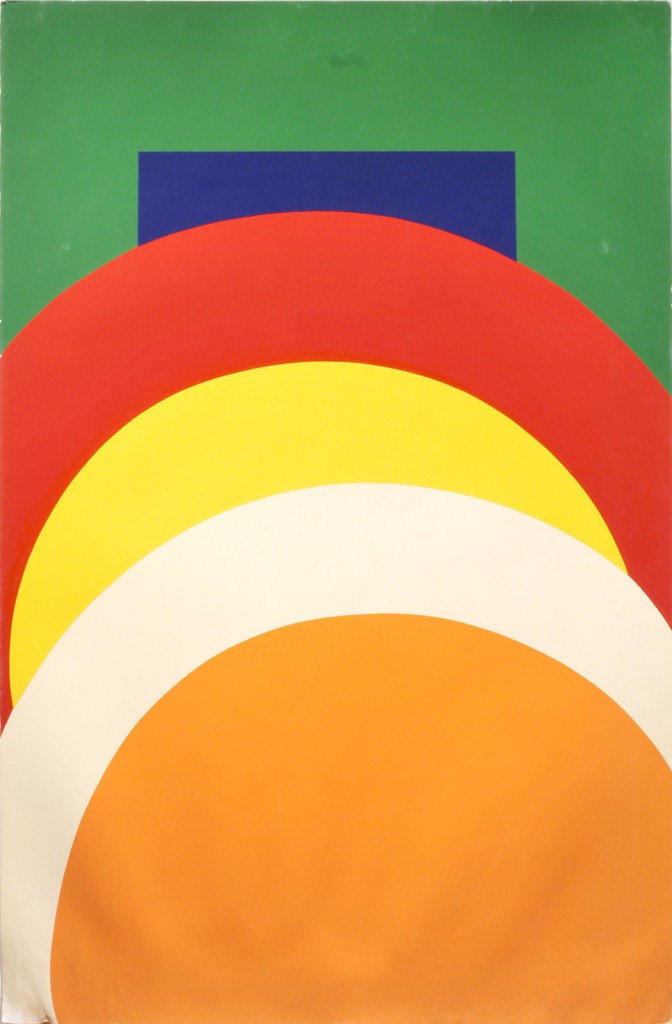 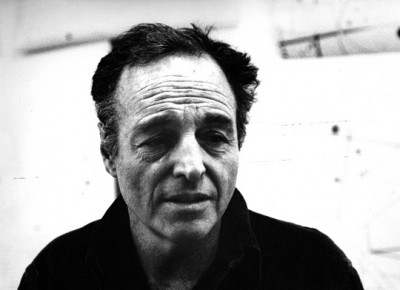 An Abstract Expressionist oil painter often using large, geometric forms with aggressive coloration, emblematic of the Hard-Edge painters of the period. Al Held became a major figure in the New York art scene in the later part of the 20th century. His work is stark, usually large- scale, and much of its "in-your-face" forcefulness reflects his desire to bridge the division between viewers and his paintings.


view all works by Al Held