Inquire Enlarge
White in Gray, Black in Gray, Gold in Gray
1995
24" x 54"
Painting, acrylic on canvas
signed and dated on back of each panel
This triptych is comprised of three individual panels measuring 24 x 18 inches each.

Estate of the artist
Exhibited in "Modernism: James Hilleary and Color" at University of Maryland University College, Dec 2, 2012 - Feb 3 2013 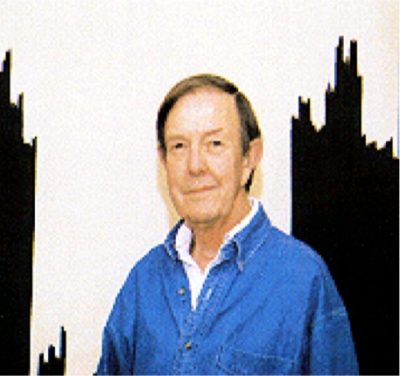