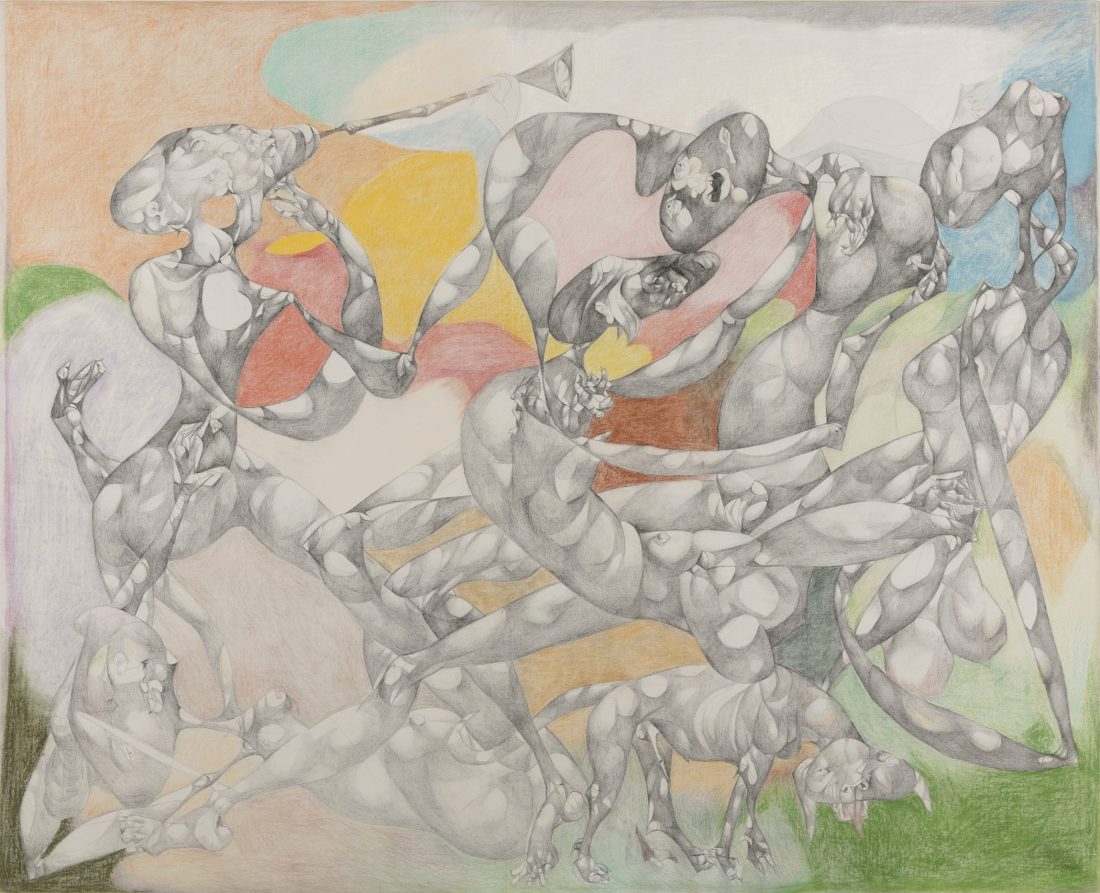 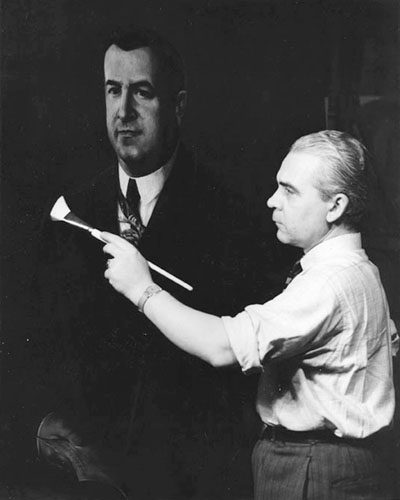 Leon Kelly, born in 1901, studied at the Pennsylvania Academy of the Fine Arts, Philadelphia. Awarded a traveling scholarship from that institution in 1924, he studied in Paris, France at the Grande Chaumiere. Other teachers included Arthur B. Carles, Jean Auguste Adolphe, Earl Horter and Alexandre Portinoff.


view all works by Leon Kelly