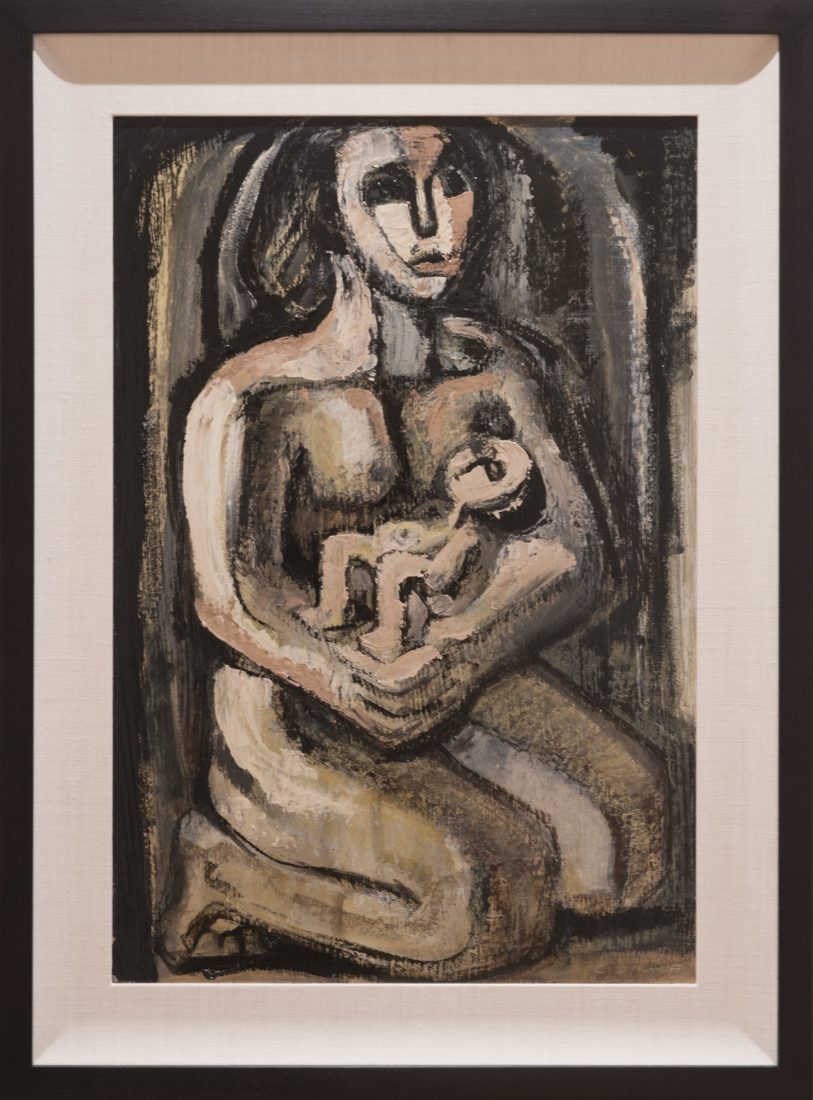 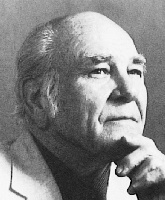 He was born in South Haven Michigan in 1911 of German immigrant parents and studied at the Chicago School of Sculpture and the Chicago Art Institute. He worked at numerous jobs in Chicago including the Federal Art Project for which he did sculpture commissions for public buildings. He moved to Austin Texas in 1941 with his family where he taught for 40 years in the Art Department of the University of Texas. From 1960 until 1991 he personally supervised the casting of his sculptures in various founderies in Italy.

His sculptures are to be found in churches, at numerous public sites, in museums including the Houston Museum of Fine Arts, the Smithsonian in Washington, D.C, and the New York Metropolitan Museum of Art as well as in many private collections. In 1985 he and his wife, Angeline Umlauf, gave their home and studio with sculptures, drawings and paintings to the Umlauf Sculpture Garden and Museum. Charles Umlauf died in 1994. Angeline Umlauf died in 2012.

His work is included in numerous museum collections, including the Metropolitan Museum of Art, New York; National Museum of American Art (Smithsonian Institution);
Art Institute of Chicago; Dallas Museum of Art; and the El Paso Museum of Art.

view all works by Charles Umlauf