Miller painted at her studio near San Ildefonso, New Mexico, as well as completing works on her farm in Pennsylvania. This exhibit invites the viewer’s attention to paintings from her true “spiritual home” in New Mexico. Stylistically, reviewers of Miller’s exhibition at the Julien Levy gallery in the 1940s noted a reference to the works of Miró, Klee and Picasso, further recognizing her themes/subjects were drawn from sources in Native American art and culture. This rapport existed because of Miller’s intimate familiarity with the customs, rituals and ceremonies of the Tewa, to which she was given unique access through of her friendship with Tilano Montoya, a Native American from the San Ildefonso Pueblo who was the companion of the writer Mary Warner, one of Peter Miller’s closest friends living in New Mexico at the time.

Until recently, Peter Miller had been yet another undiscovered figure within the history of American modernism; a lacuna the 2021 exhibition “Coming Home” rectified with wide critical acclaim and numerous acquisitions by collectors and curators alike. This continued exposure will draw her paintings to the attention of a whole new generation of critics, curators, historians, and collectors, finally giving her the recognition and critical acclaim she and her work rightly deserve. 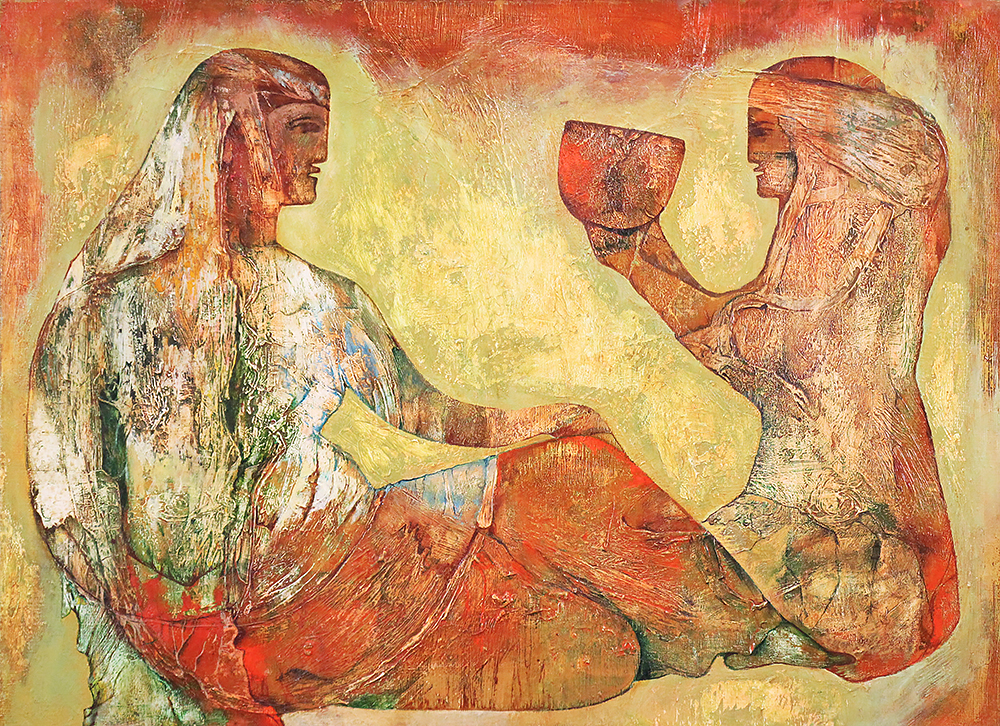