The turning of the season brings a batch of excellent new works to Peyton Wright Gallery. Among them are several large canvases by Leon Berkowitz. Four of these are from his renowned “Cathedral” series. Berkowitz was a Washington D.C.-based artist who was a significant figure on the periphery of the Washington Color School. He founded the Washington Workshop Center for the Arts in 1945, and taught there until 1965. Other teachers at the Workshop who became leaders of the Washington Color School were Morris Louis, Kenneth Noland, and Gene Davis.

Also newly arrived is a selection of paintings by Art Brenner. Brenner, who died in 2013, was a Paris-based painter-turned-sculptor. These recently discovered works were created in the 1950s and 60s, and reflect the Abstract Expressionist movement of the time. Though clearly part of one oeuvre, his style is difficult to pigeonhole. There is clearly a spatial sensibility to his canvases, but his color is careful, and unflinchingly unique. His works from that period are gestural, with controlled, but choppy swaths of color, whispering, interrupting each other, and creating a vibrant plane of conversation on the canvas.

Peyton Wright is also pleased to announce the arrival of a group of twelve watercolors by Paul Burlin. Burlin was famously included in the landmark New York Armory Show of 1913,  the first Modern art exhibition in the United States. This was the exhibit that brought the work of the European vanguard, such as Picasso, Manet, Monet, and Degas to the United States. These works date from the mid-1950s, and feature a spontaneity and freshness that show Burlin at the height of his mastery.

Stop in at Peyton Wright Gallery to view these and other excellent works in our collection. 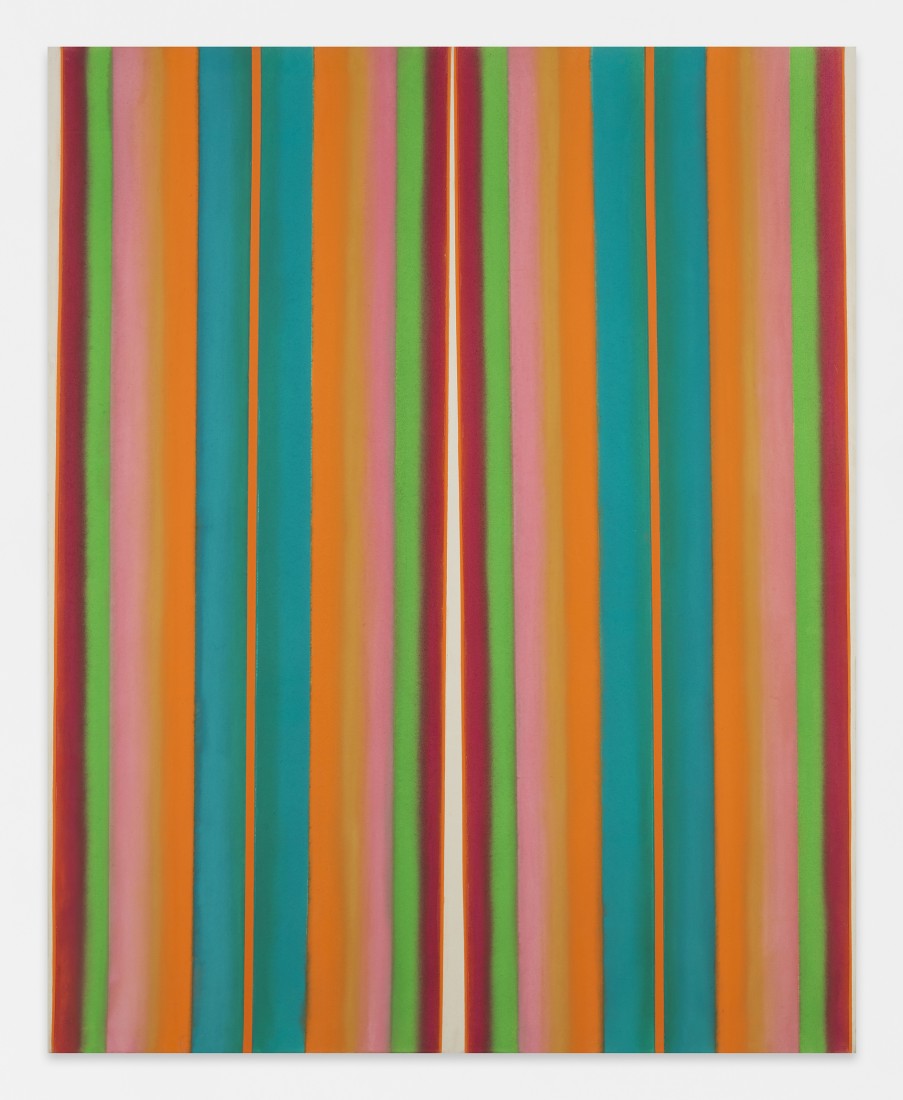