Paul Reed was born in Washington, DC in 1919 and attended McKinley High School, where fellow artists Gene Davis and Howard Mehring were also students.  Reed moved to San Diego for college, but soon returned to DC to accept a job at The Times-Herald in 1937 working in the graphics department masking out half-tones in advertisements.  At the same time, he took art courses at the Corcoran School of Art during the day.  Graphic design jobs would then take Reed to Atlanta and New York before Reed established himself permanently in DC in 1952.  Reed worked as a freelance graphic designer throughout the 1950s so he could have some flexibility in his schedule, regularly visiting museums and galleries with Gene Davis and painting in the mornings and evenings.

From 1966 to 1971, Paul Reed systematically increased the complexity of his color relationships within the constraints of the canvas shape.  Reed first experimented with overlapping stripes of color in his 1965 Upstart series.  Intrigued by the secondary colors that resulted from the overlapping he explored the “plaid” effect of grids in the series Interchange, Inside Out, and Coherence of 1966. In 1967 Reed began to work in shaped canvases where he added an additional side to his canvas shape each time he felt he had exhausted the color possibilities with the previous form.  With each new shape, Reed applied color lessons learned from the prior series then expanded on them.  Looking at the series Emerging (four sides), Topeka (five sides),Hackensack (six sides), and Zig-Fields (seven sides) from 1967, one sees how Reed used increasingly complex forms to master intricate color challenges.

Recognition for Paul Reed as an early member of the Washington Color School came with his inclusion in Gerald Nordland’s exhibition Washington Color Painters at the Washington Gallery of Modern Art in 1965.  The exhibition traveled across the country to the University of Texas Art Galleries, Austin, TX (now the Blanton Art Museum); Art Gallery, University of California, Santa Barbara, CA; Rose Art Galleries, Brandeis University, Waltham, MA; and the Walker Art Center, Minneapolis, MN.  The following year Reed was included in The Hard-Edge Trend at the National Collection of the Fine Arts (now the Smithsonian American Art Museum).

Recently Paul Reed was included in the Corcoran Gallery of Art exhibition Washington Color and Light in 2011.  The same year Reed had solo exhibitions at the Workhouse Art Center in Lorton, Virginia titled Ultraviolet to Infrared: Paul Reed-50 Years and at Georgetown University in its library, Evolution Through Color: The Art of Paul Reed, which featured paintings, sculptures, studies, and prints. 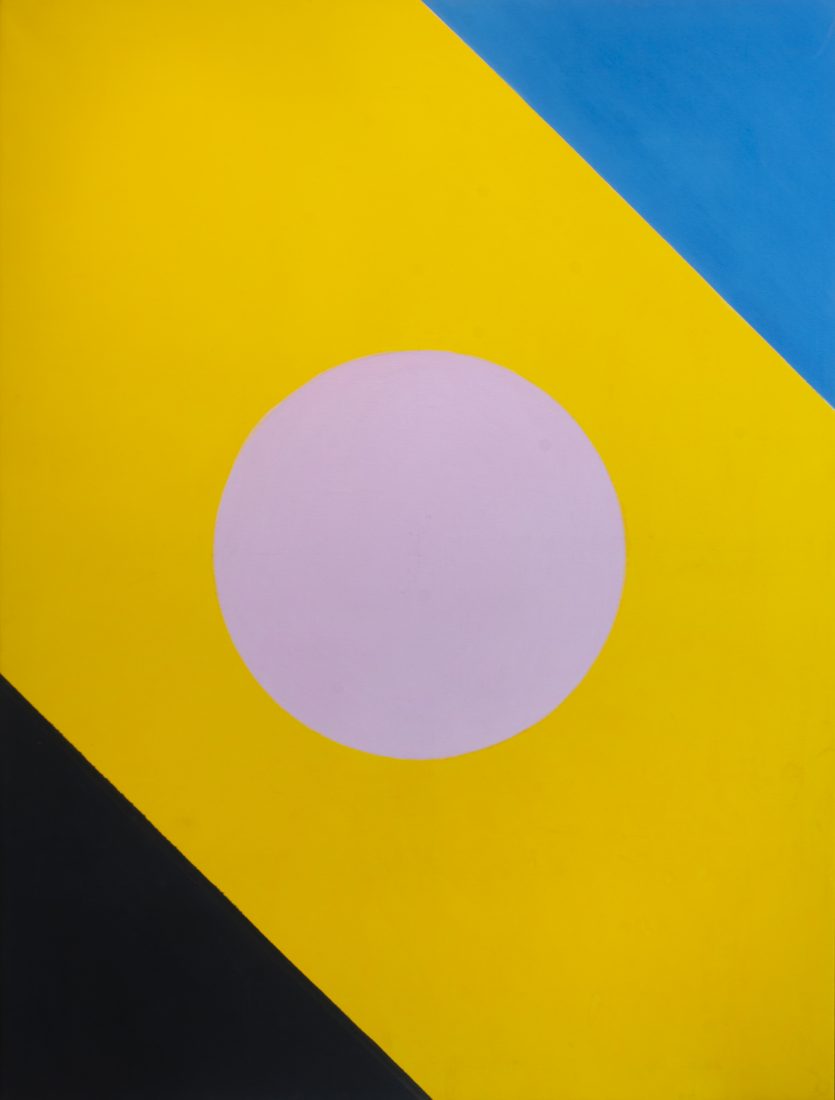