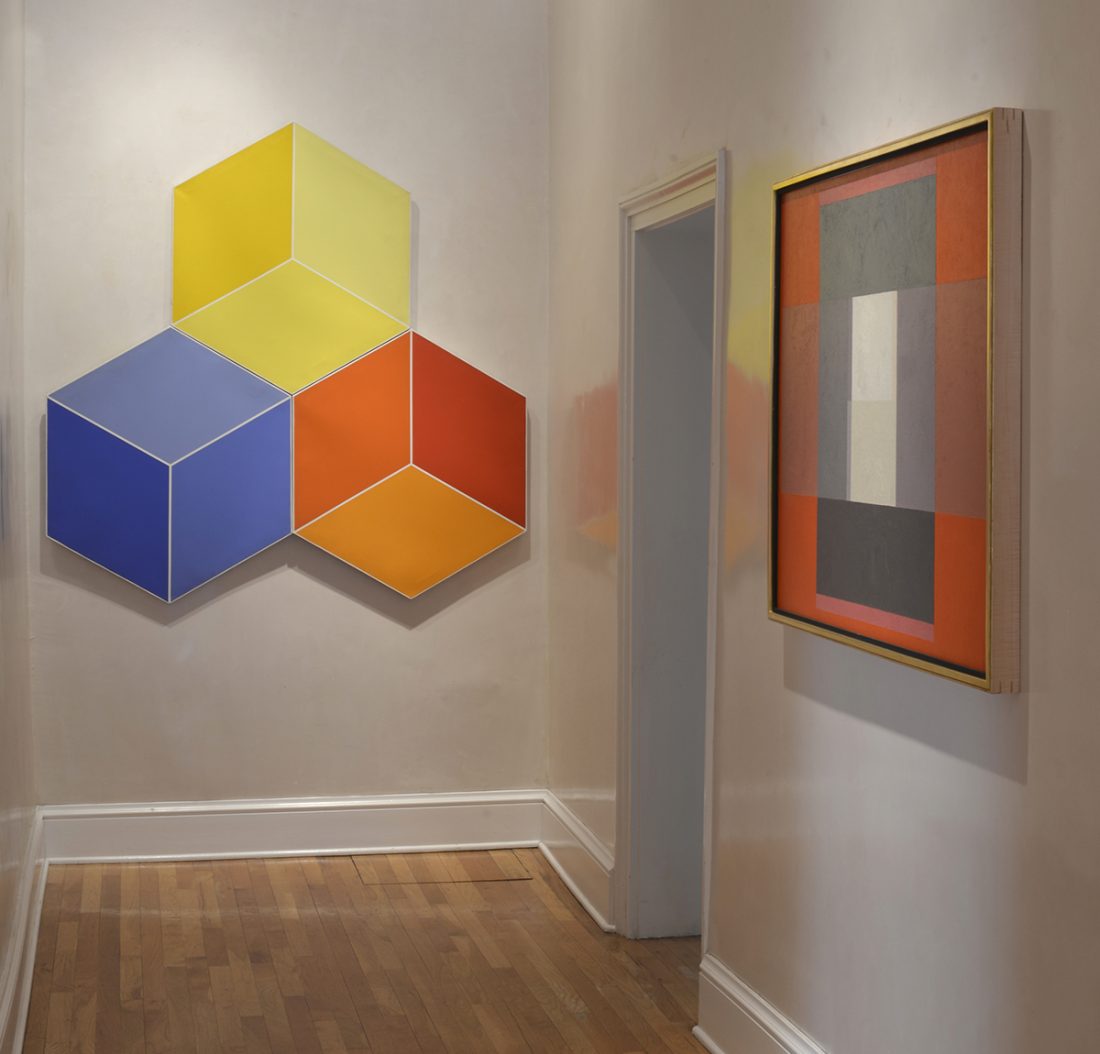 Born Alvin Demar Loving Jr. on Sept. 19, 1935, in Detroit, Loving first began copying landscapes and watercolors under the tutelage of his father, a teacher and part-time sign painter. When the family spent a year in India, young Loving decided on a career in fine art rather than commercial art, which was considered more practical for African Americans at the time.

Loving was an innovative artist whose diverse body of work included striking geometric paintings. Just a year after leaving his native Detroit for New York in 1969, Loving was given a solo show at the Whitney Museum of American Art. Of the exhibition, Loving later reflected: “My geometric abstractions of this time represented a post-graduate end to my education in western culture and art history. The Whitney show would force me to scramble to find my own non-eclectic position in art.” Throughout his career, Loving developed a recognizably bold style, organizing vivid color into arresting visual arrangements with precision and subtlety.

Loving also created large commissioned public works, including a ceramic mural in one of Detroit’s People Mover stations and another in the David Adamany Library at Wayne State University. In 1996, he created a collage painting for the Sacramento Convention Center, and in 2001 he completed a large mosaic wall with 70 stained-glass windows for Brooklyn’s Broadway-East New York subway station. He earned a bachelor of fine arts degree from the University of Illinois and a master of fine arts from the University of Michigan. Loving taught briefly at Eastern Michigan University before establishing his studio in New York in 1968. Loving’s works are included in the permanent collections of numerous museums, including the Whitney Museum of American Art and the Metropolitan Museum of Art in New York, the Philadelphia Museum of Art, the Detroit Institute of Arts, the National Gallery of Art, Washington, D.C.; Crystal Bridges Museum of American Art, Bentonville, AR, Walker Art Center, Minneapolis, and Museum of Fine Arts, Boston. 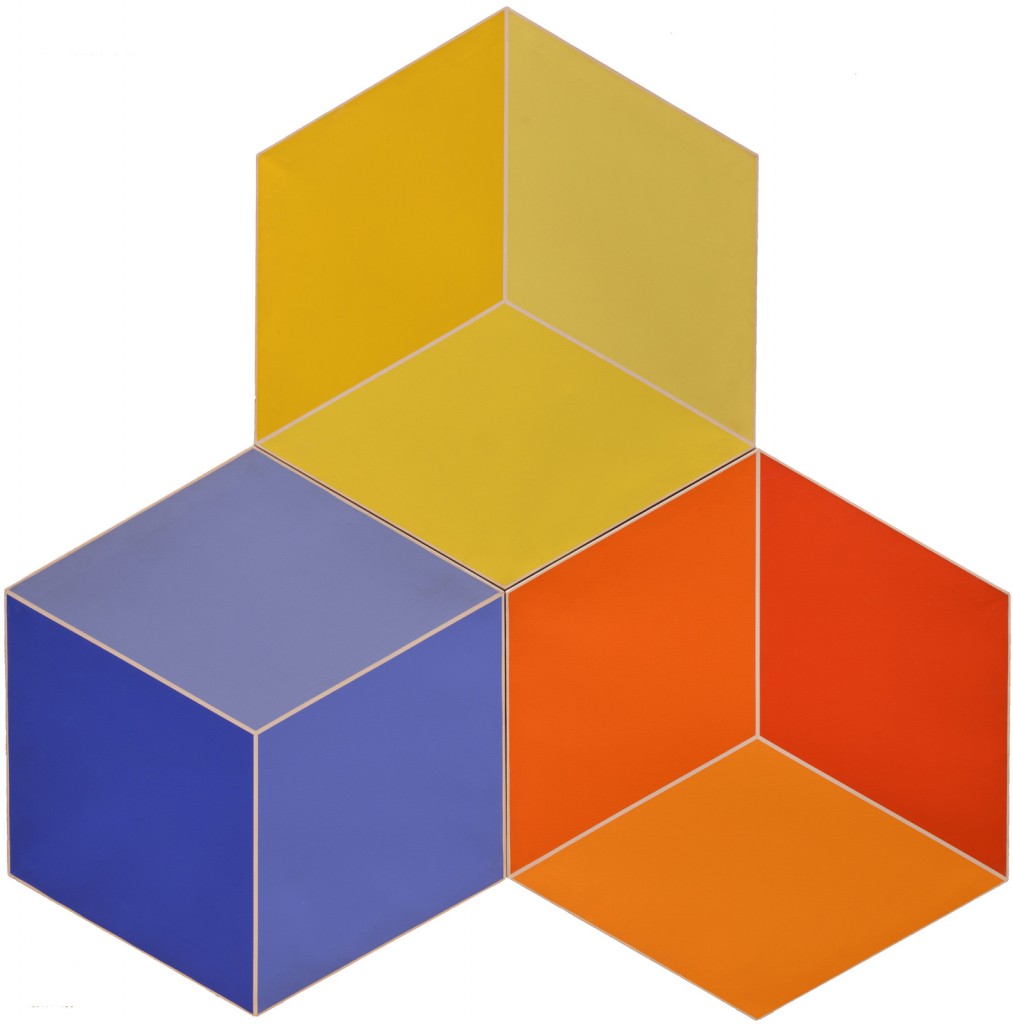