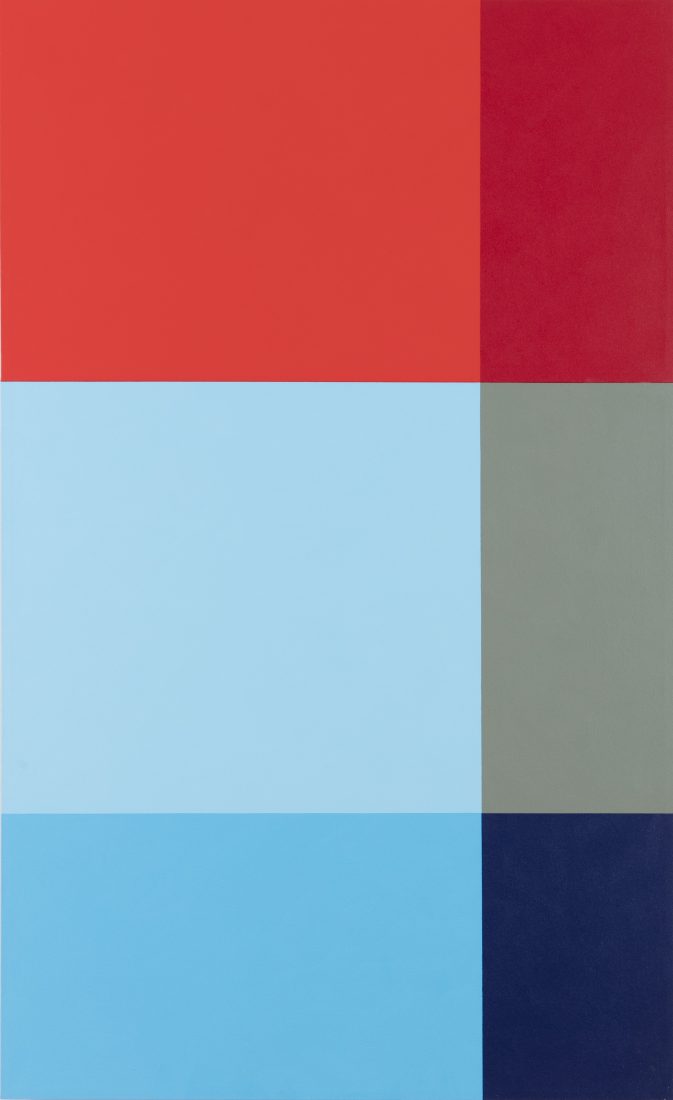 The Illusive Dimension of Color

Peyton Wright Gallery is pleased to present The Illusive Dimension of Color, an exhibition of color field paintings by Donald Roy Thompson. The exhibition runs September 7 through October 3. There is an opening reception on Friday, September 7 from 5-7pm.

Donald Roy Thompson began this series of color field paintings in the late 1960s. He later moved to large shaped canvases and other styles. It was during a move from the Northwest to Santa Fe a few years ago that he rediscovered this body of work. With new inspiration he returned to the series, and since that time has produced a remarkable series of paintings that he calls the “Echo Series.”

Donald Roy Thompson’s journey as an artist has been a long one. It began in California, where he studied with Wayne Thiebaud at Sacramento Junior College. Later he exhibited works in galleries in San Francisco, Sacramento, Oakland, San Jose, as well as Ibiza, Spain and New York City, as well as other international competitions. He is an artist who has prevailed through many life’s experience but never lost his focus. Even as he taught in the Art Department of a Santa Cruz Community College until retirement and supported a family, his output of work rarely diminished. He kept at it even when there were many years in between gallery exhibitions. His work is included in several museum collections, including Crocker Art Museum, Sacramento, Ca.; Oakland Museum of California, Oakland, CA, and the Santa Cruz Museum of Art and History, Santa Cruz, CA.