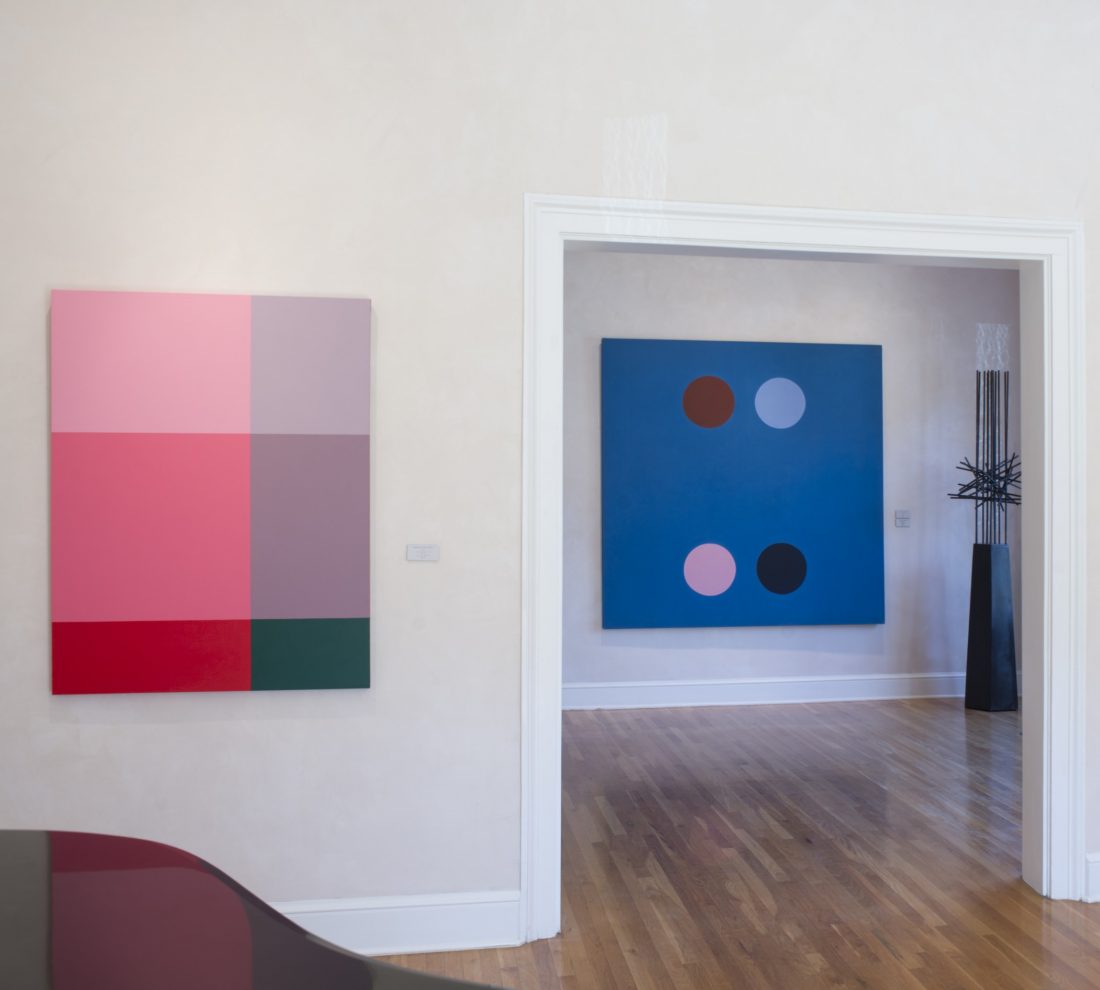 A celebration of spring with an exhibition of colorful paintings, sculptures, and works on paper, including work by Herbert Bayer, Thomas Downing, Charles Hinman, and others. 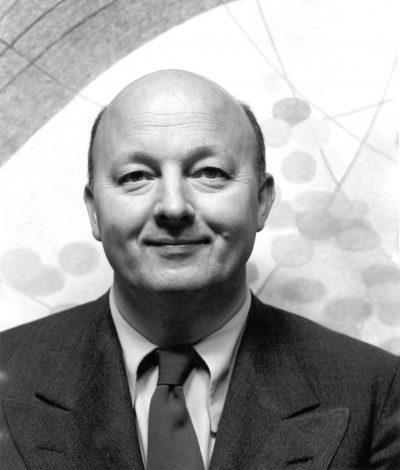 To Oskar Fischinger, the potential of abstraction was infinite. As a visionary of abstract expression, Fischinger left an indelible mark in filmmaking history, and is considered one of the pioneers of non-objective animation and visual music.

Born on June 22, 1900, in Gelnhausen, Germany, Fischinger planned to pursue a career in engineering. In the early 1920s, he came into contact with Frankfurt’s avant-garde and soon discovered film’s potential to create a more spiritual, wholly abstract art built on models already established by such artists as Vasily Kandinsky. Fischinger’s early films, like his "Study (Studie)" series (1929–33), present amorphous forms choreographed to popular music. He supported his experimental film career with commercial work, most notably, by designing the special effects for German director Fritz Lang’s 1929 feature "Woman in the Moon (Frau im Mond)."

His natural aptitude took him far in the filmmaking industry, bringing him and his family to Los Angeles, and earning him jobs at major studios including Paramount, M.G.M., and Disney. Fischinger also earned support from The Guggenheim Foundation and was awarded at film festivals internationally.

In the United States, he also applied his brilliant technical skill and proclivity for abstraction within a new medium: oil painting. The resulting body of work, spanning thirty years and totaling some eight hundred paintings, emerged as a prolific and strikingly diverse compendium of visual gestures.

Fischinger's explorations into the seemingly endless possibilities inherent in abstraction demonstrated his playfulness and evident pleasure in delving into one style after another. In these works, Fischinger ranged from mind-bending juxtapositions of layered lines and grids forming visual puzzles, to collections of finely detailed contours forming larger organically emotive works, followed by stark graphic compositions functioning as simplistic analyses of shape, to name a few.

Fischinger's paintings have received considerable acclaim in exhibitions throughout the world, including the San Francisco Museum of Modern Art, Los Angeles County Museum of Art, the Long Beach Museum of Art, The National Gallery of Art in Washington D.C., the Art Institute of Chicago, the Philips Collection, Washington D.C., and Solomon R. Guggenheim Museum, New York. His films and paintings are well represented in public and private collections internationally.