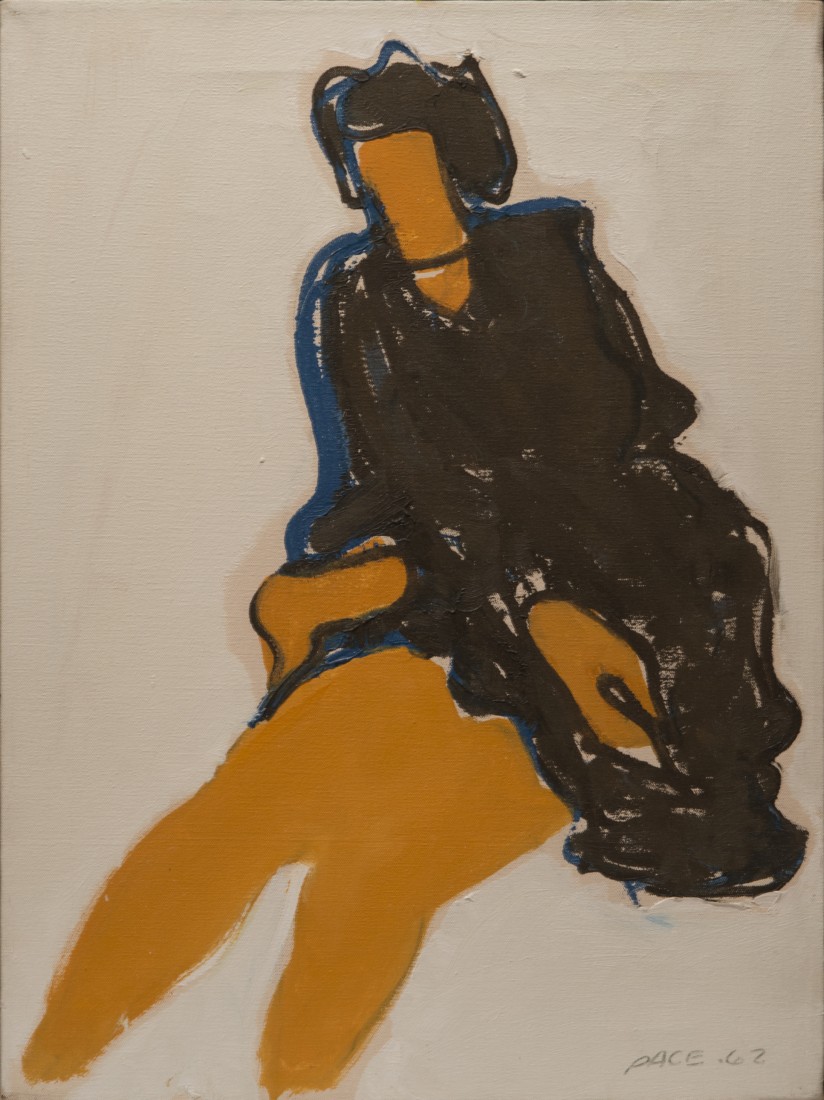 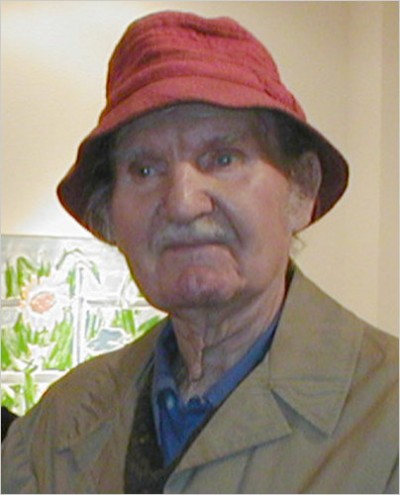 Born in a farming town in Missouri, Pace began his artistic career with an interesting anecdote. After studying art in an academy in Indiana, painting watercolors during his down time while stationed in England, and enrolling in the Institute of Fine Arts in San Miguel Allende, Mexico, Pace paused in a New Orleans bus station on his return from Mexico. "I knew if I went back to the Midwest they'd put me to work on the farm, so I flipped a coin, heads, New York, tails, San Francisco." It came up heads and so it happened that Pace went to New York where he studied at the Art Students League in 1948-49. From New York he traveled to Florence in 1950, and at the Académie de la Grande Chaumière in 1951. But Pace's destiny was in New York. He returned and was drawn into the heady atmosphere of New York in the late forties and early fifties, the orbit of Abstract Expressionism, and the Hofmann School. Hans Hofmann's precepts crop up repeatedly in Pace's work: the importance of the space outside the rectangle, the need for drawing from life because "painting has to come from somewhere," the dynamic of the push and pull, the structuring with color and the spatial tensions set up between the jostling areas of bright primary colors. During the 1950s Pace was immersed in the world of the New York School, showing at most of the Whitney annuals and at the artist-run invitations at the Stable Galley. He frequented local artist's taverns and became good friends with leading Abstract Expressionist Franz Kline.


view all works by Stephen Pace