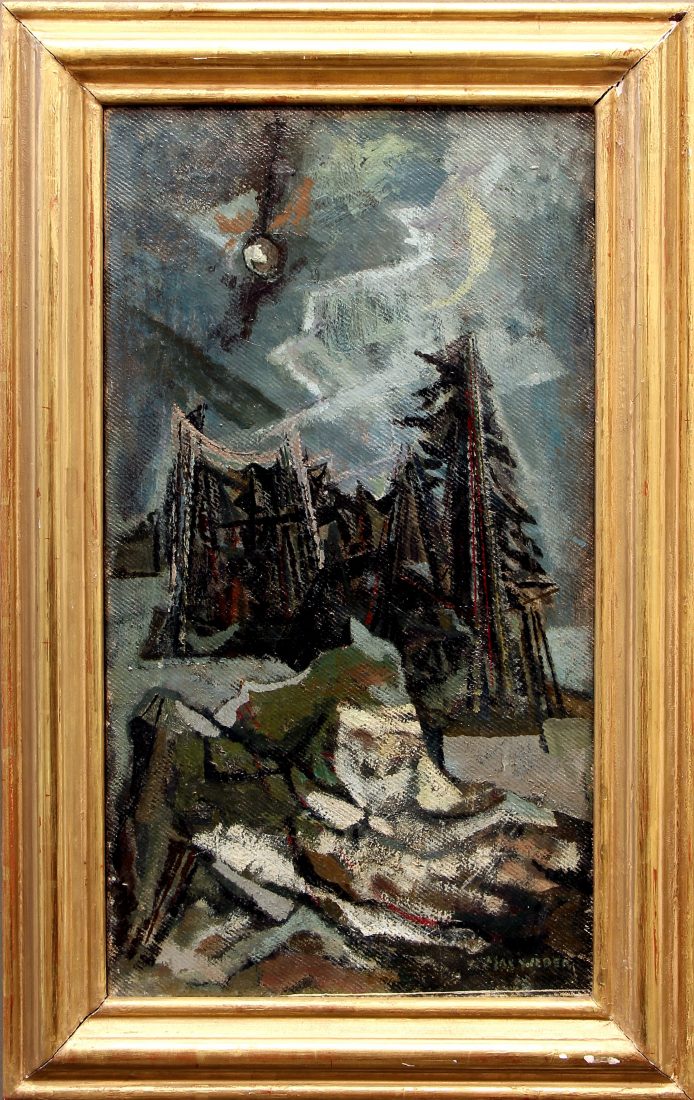 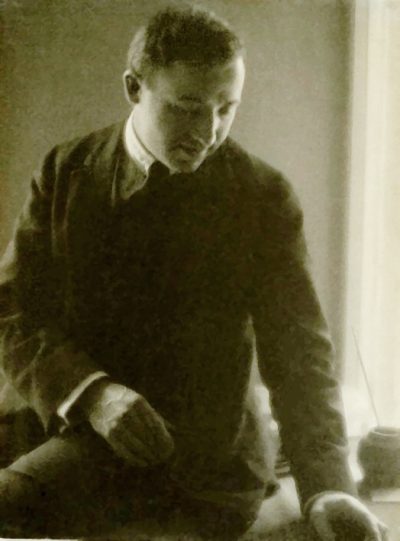 Max Weber was born in 1881 in Bialystok, Russia, and came to the United States at the age of ten. Weber spent his childhood in New York, then four years studying art in Paris before permanently settling in New York in 1909. It is not a coincidence that the "Cubist decade" of 1910-1920 began with Weber's return to New York.   He was one of the first Americans to bring modernism to the United States, and the style of his work beginning in 1910 was very Cubist. Needless to say, critics did not welcome this new approach, mostly because they did not understand it. Artists, on the other hand, found the works inspirational and very intellectual.   Weber's most popular paintings were of New York. He saw New York, and the city in general, as a symbol of intellectual, cultural, and technological sophistication. It is somewhat ironic, then, given the complexities of a city and the technology that inhabits it, that Cubism broke those elements down to the spare, essential shapes and forms.   Weber tired of Cubism after 1920 and subsequently developed a more realistic style. Throughout his artistic career, Weber had many friends who were photographers, such as Alfred Stieglitz. Photography influenced Weber's art, both in his Cubist stage and afterwards. Photography has the ability (or limitation) of making three-dimensional objects two-dimensional. Cubism was a movement that had dimension as a key aspect, as did realism although in a very different manner.   Weber's pioneering work in America was a result of many influences. Weber took from Henri Matisse his use of color, Paul Cezanne's use of space, and Pablo Picasso's proto-cubist style. Despite these well-known influences, Weber was able to carve out a niche for himself in the aforementioned cityscapes.

view all works by Max Weber