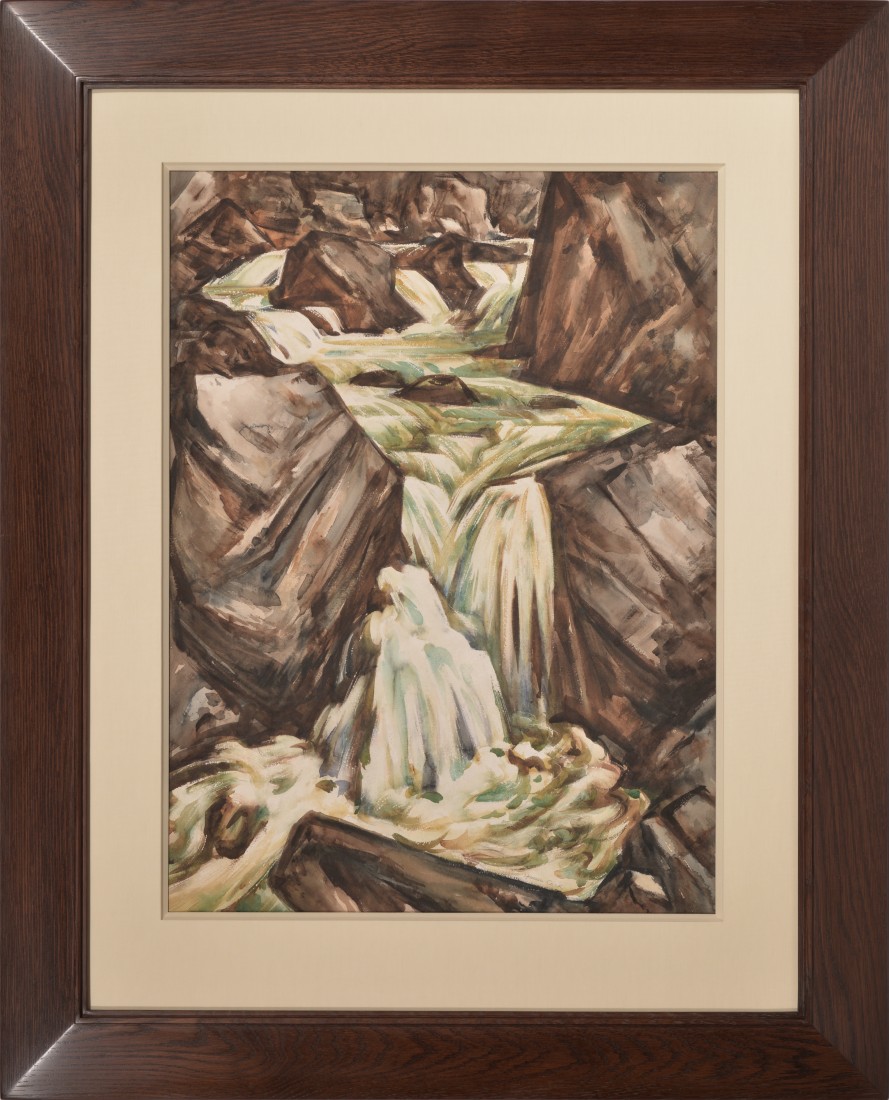 Howard Cook
Howard Cook, one of America’s best-known print-makers, began his career with a scholarship that sent him from his home in Springfield, Massachusetts to the Art Students League in New York City, where he studied under Joseph Pennell and George Bridgman, and made connections with fellow students, such as Max Weber and Andrew Dasburg. In the 1920s, Cook worked as an illustrator for several well-known magazines, including Harper’s, Scribner’s, Survey, Atlantic Monthly, Forum, and Century, work that allowed him to travel all over the world.


view all works by Howard Cook