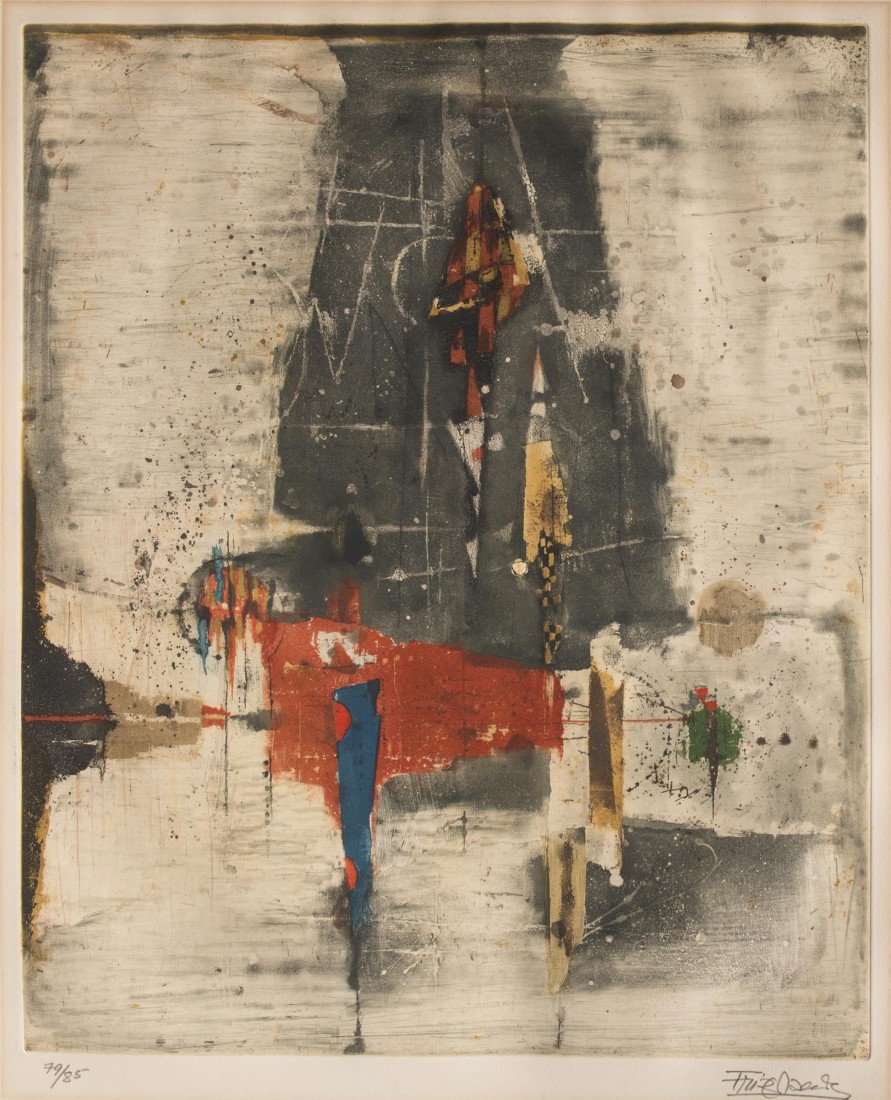 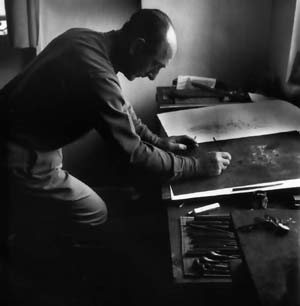 Born and educated in what is now Poland, Johnny Friedlaender was a young student of Otto Mueller and Carlo Mense at the Breslau Art Academy. From an early age Friedlaender worked primarily in lithography and etching.

Johnny Friedlaender spent most of his adult life in Paris, where he published multiple series of etchings, mentored younger artists, and became a member of the Salon de Mai. During his lifetime, Friedlaender exhibited at the Musée d’Art Moderne de la Ville de Paris, the Bremen Art Museum, and the Far Gallery in New York City. He is famously credited with pioneering aquatint etching.


view all works by Johnny Friedlaender