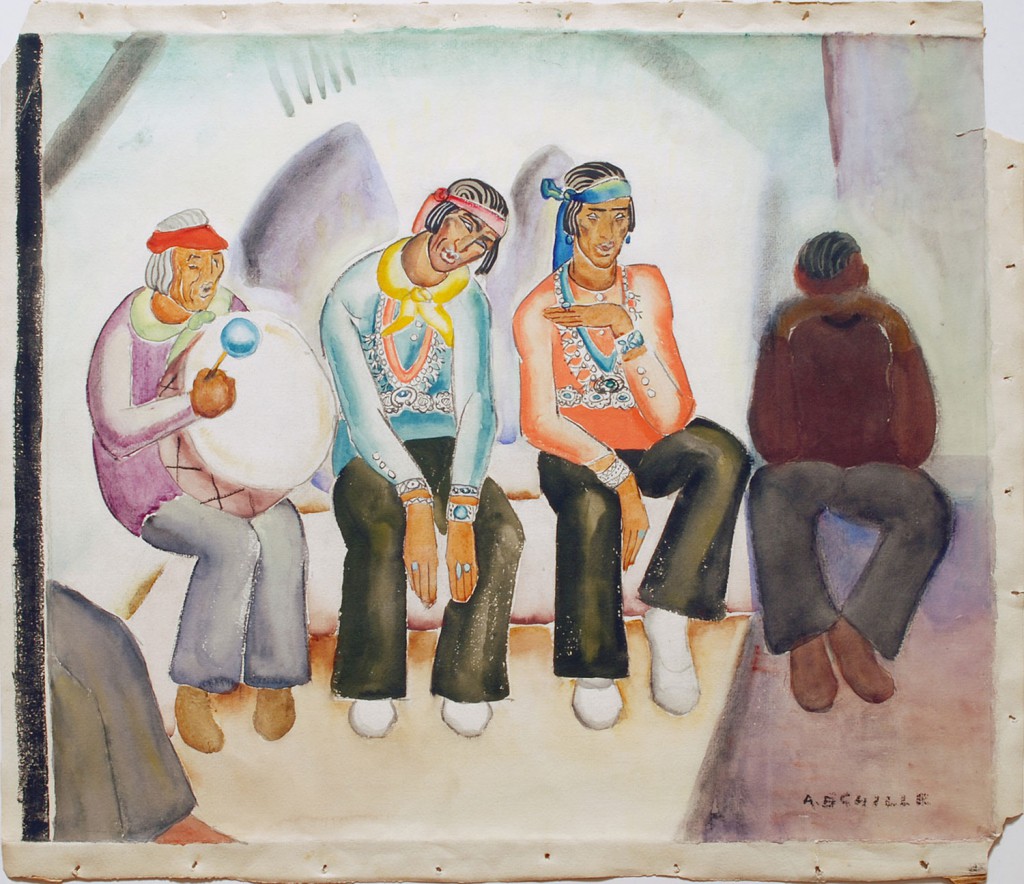 Alice Schille
Alice Schille, an American watercolorist and painter, was born in Columbus, Ohio and attended the Columbus Art School beginning in 1891, and studied at the Art Students League of New York on a scholarship under William Merritt Chase. There she studied figure drawing with Kenyon Cox. In 1894 she went to Europe and remained there until 1900, later traveling extensively in the United States, Morocco, Egypt and abroad. For years she taught at the Columbus Art School, retiring in 1948.

view all works by Alice Schille