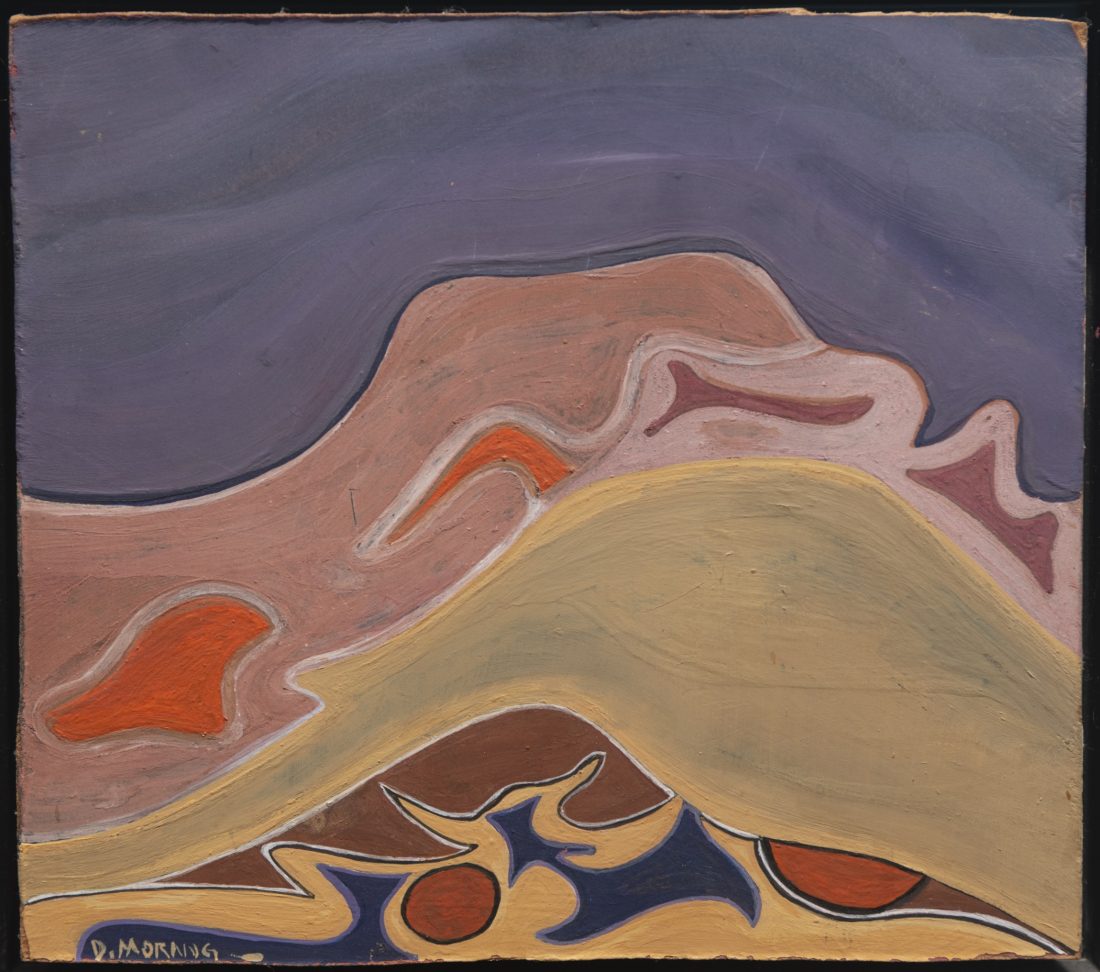 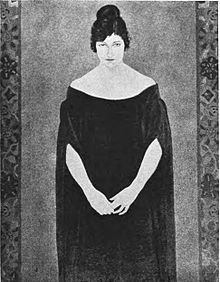 Dorothy Morang was born in Bridgton, Maine, in 1906. She studied music at the Northeast Conservatory of Music in Boston, where she became an accomplished and successful pianist. In 1939, she moved with her husband, the artist Alfred Morang, to Santa Fe. There, she learned to paint under the tutelage of her husband and his colleagues, Raymond Jonson and Emil Bisttram. She became an unofficial member of the Transcendental Painting Group, a group of artists – founded by Jonson and Bisttram – whose shared vision was to transcend material reality and advance the expression of spirituality in art through the creation of non-representational work. The Group included Agnes Pelton, Lauren Harris, William Lumpkins, Ed Garman, Robert Gribbroek, Florence Miller Pierce, Stuart Walker, and Horace Towner Pierce.

Throughout the 1930s and 1940s, Morang worked for the Works Progress Administration as both an artist and a music teacher. In 1942, she took a curatorial position at the Museum of New Mexico, where she remained until 1963. Morang was also extremely active in furthering the careers of female artists. In 1949, she helped to found the Santa Fe Women Artists Exhibiting Group.

Morang lived and worked in Santa Fe until her death in 1994. Her work has been exhibited at the Guggenheim Museum.