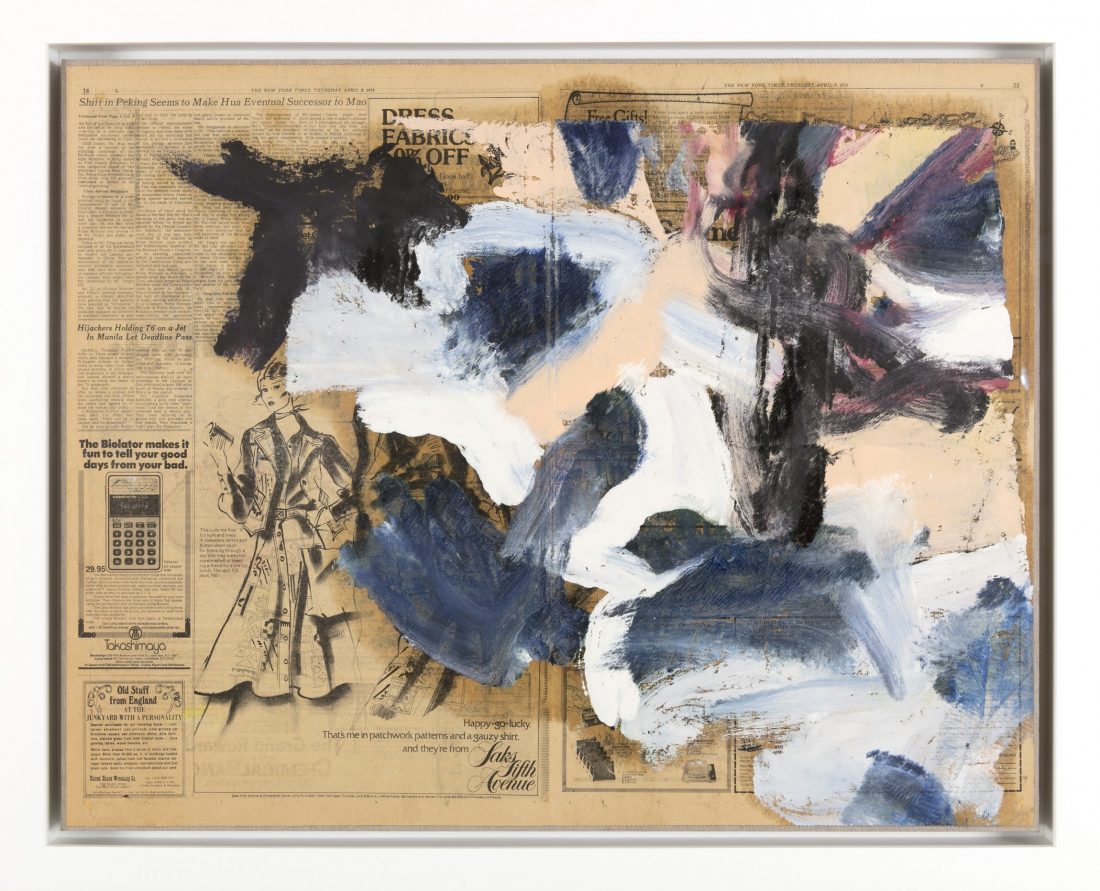 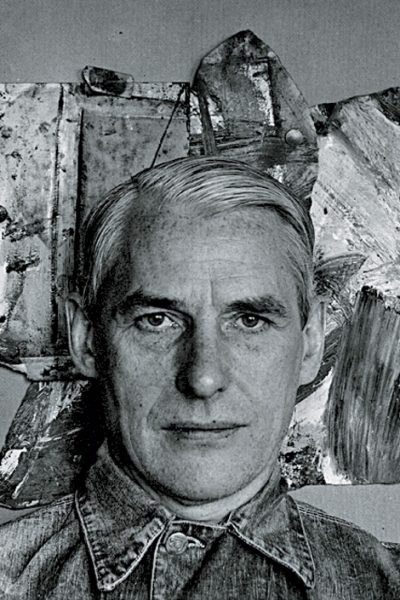 A leading figure of abstract expressionism, Willem de Kooning was born in Rotterdam, the Netherlands. He was apprenticed in 1916 to a local commercial art and decorating firm. For the next eight years de Kooning attended night classes at the Rotterdam Academy, receiving formal training in fine and applied arts. In 1926 de Kooning came to the United States with aspirations of becoming a commercial artist. Settling in New York in 1927, he met John Graham, Arshile Gorky, Stuart Davis, and other important avant-garde artists. In 1935, under the auspices of the Works Progress Administration (WPA) Federal Art Project, de Kooning was able to devote himself fully to painting for the first time.

Throughout the 1930s and early 1940s de Kooning produced work in both figurative and abstract styles. His first one-person show in New York in 1948 featured a series of black and white paintings and established his reputation as an abstract painter; however, it was not until 1953, when de Kooning exhibited a controversial group of paintings of women at the Sidney Janis Gallery, that he came to fame. With the notoriety elicited by these provocative images built from slashing brushstrokes and slicing lines, de Kooning's reputation was secured as a leader of abstract expressionism.

In the mid to late 1950s he turned to a series of works featuring the urban landscape and suburban parkways, also abstractions painted with thick, forceful looping strokes. De Kooning's versatility was also revealed through his explorations in sculpture. While in Rome in 1969, de Kooning began experimenting with small clay sculptures; this work led to the production of large-scale bronze works similar to some of his painted figures in the dynamic push and pull of the forms. After moving to Easthampton in 1963, his primary inspiration came from the Long Island landscape, both the land and the surrounding water. This subject matter allowed him to compose vigorous compositions in which forms emerge and are submerged. Throughout his long career, de Kooning's art has been featured in numerous national and international exhibitions.