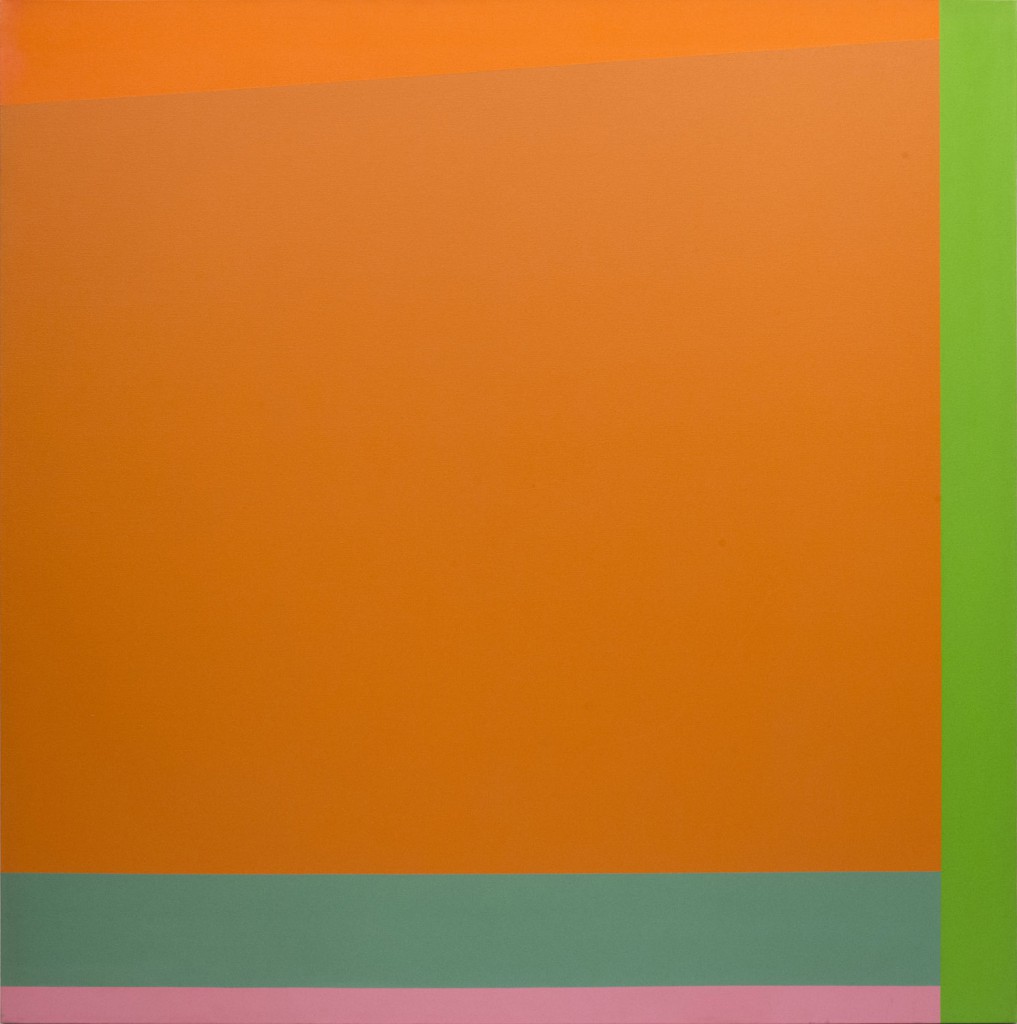 In a review of the historic 2011 show "Now Dig This!", in which Johnson was prominently featured, the critic Christopher Knight noted “Daniel LaRue Johnson merged painting with assemblage, affixing fragments of a broken doll, a hacksaw, a mousetrap and rubber hose onto a large, black field of viscous, tar-like pitch. Made in the aftermath of Bull Connor's notorious Birmingham assault on peaceful civil rights marchers, Johnson injected a jolt of black social consciousness into the exalted status abstract artists then afforded to all-black paintings.”

Daniel LaRue Johnson initially exhibited in community venues, and later in academic settings or a few established Los Angeles galleries. In the fall of 1966 UCLA’s Dickson Art Center inaugurated its new building with the national exhibition "The Negro in American Art;" Daniel LaRue Johnson was a participant. Johnson’s artwork has enjoyed a rich exhibition history.

Johnson exhibited at the Whitney Museum of American Art, the Guggenheim Museum and the Museum of Modern Art, where his work is in the permanent collection.