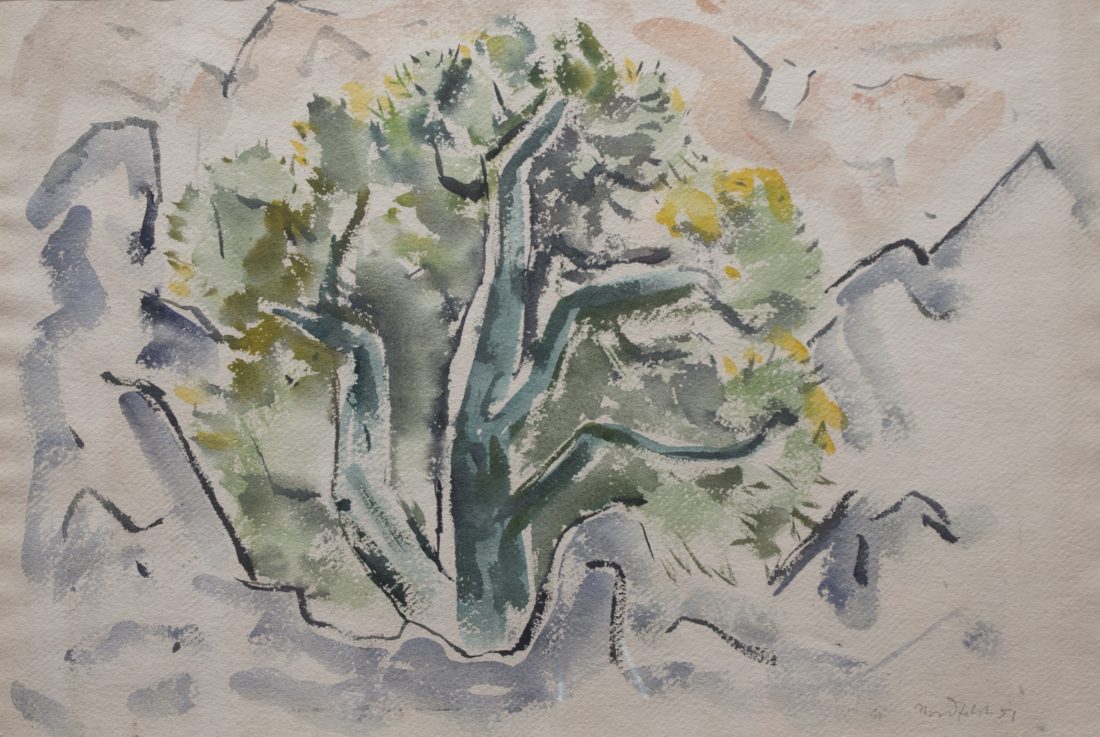 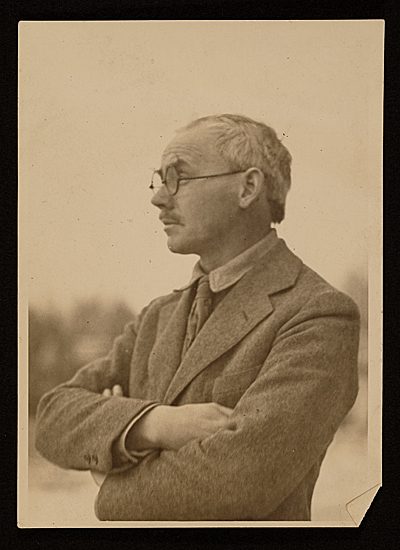 He was born in Tullstorp, Malmö, Skåne County, Sweden the son of Nils and Ingrid (Nordfeldt) Olsson. The family immigrated to the United States in 1892. He first worked as a typesetter for the Swedish language newspaper, Det Rätta Hemlandet. He attended the Art Institute of Chicago and studied with Frederick Richardson. He later apprenticed with Albert Herter in New York City. He studied in Paris at the Académie Julian. He adopted his mother's surname to avoid confusion with the maritime artist (Alfred) Julius Olsson, whose work was then becoming popular in Europe and America.

During World War I he was in San Francisco where he registered for the draft. During the war, Nordfeldt was assigned to San Francisco to supervise the camouflage of merchant ships. After his service in World War I, he went to Santa Fe, New Mexico upon the suggestion of William Penhallow Henderson and ended up moving there. Norfeldt was an early member of the Provincetown Printers art colony in Massachusetts. In 1921, Nordfeldt was elected an associate member of the Taos Society of Artists. In 1940 he relocated to Lambertville, New Jersey.

Throughout the 1930s, Nordfeldt taught at various schools including Utah State College, the Wichita Art Association and the Minneapolis School of Art. From 1941-43, he was a guest professor for the Department of Art of the University of Texas.

Nordfeldt worked in diverse styles and media, including etchings and prints, portraiture, still lifes, and landscapes. Nordfeldt strove for a flattening of form and distortion of space, creating stylized images. He chose subjects laden with emotional power, especially nature and religious scenes.

Nordfeldt exhibited in numerous museums and galleries and received many significant awards and prizes in the course of his career. His works are held in the Art Institute of Chicago, the New York Public Library, New Mexico Museum of Art, Metropolitan Museum of Art, Newberry Library, Two Red Roses Foundation and the Hirshhorn Museum as well as many other venues. Biographical sketches for Nordfeld are published in most standard art reference works. His papers are held in the Manuscript Collections of the Archives of American Art. He died in Henderson, Texas on April 21, 1955.

view all works by B.J.O. Nordfeldt