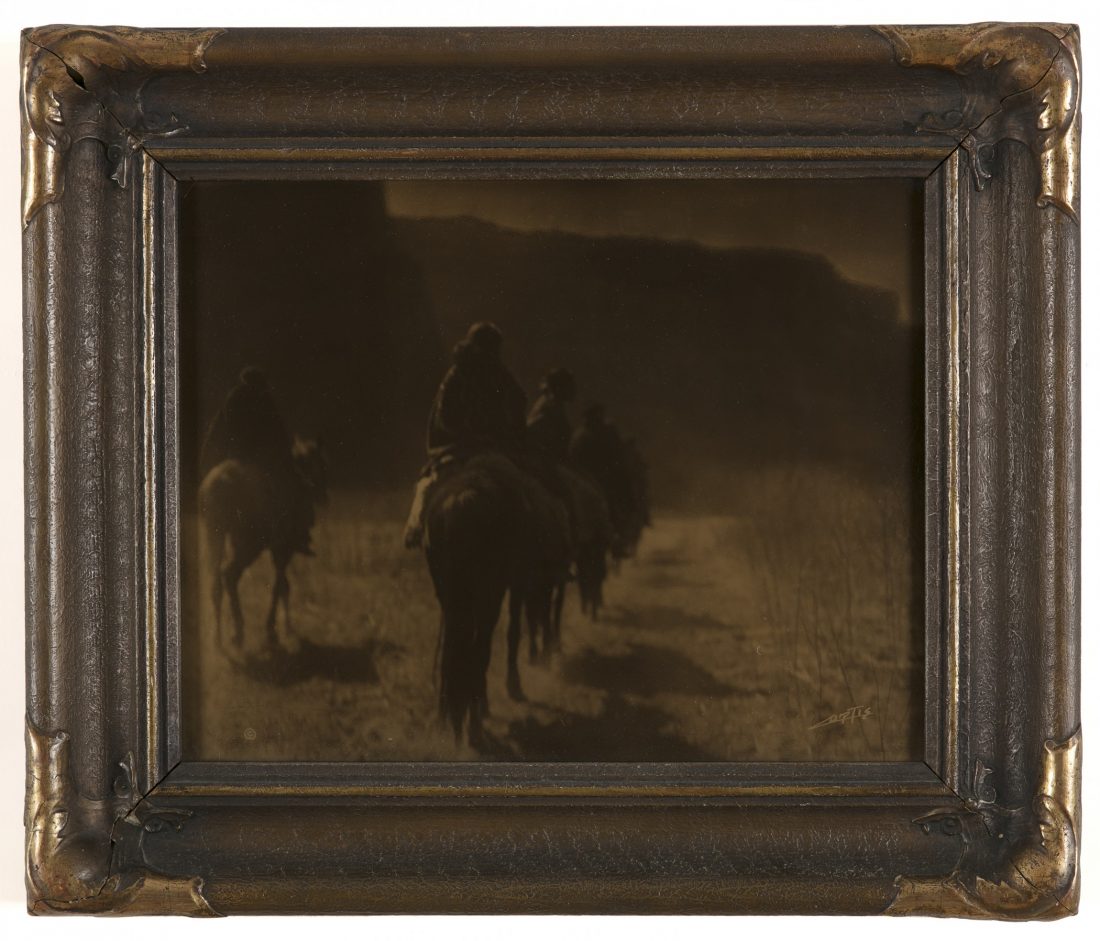 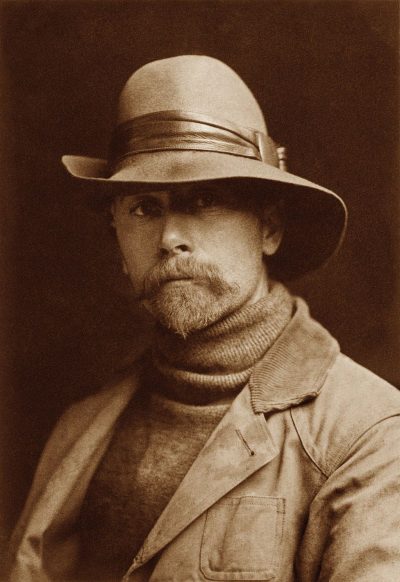 From 1904 to 1930, Edward Sheriff Curtis sought out the vanishing tribes of Native Americans with an unwavering passion and dedication. His life's work was to record the faces and lifestyles of the Indians before they vanished forever beneath the settling of the continent by the white man.

Edward S. Curtis photographed his subjects from the deserts of the Southwest to the ice floes of the Arctic, recording with his camera and pen the look and the culture of more than eighty tribes. It was an achievement both poignant and monumental.