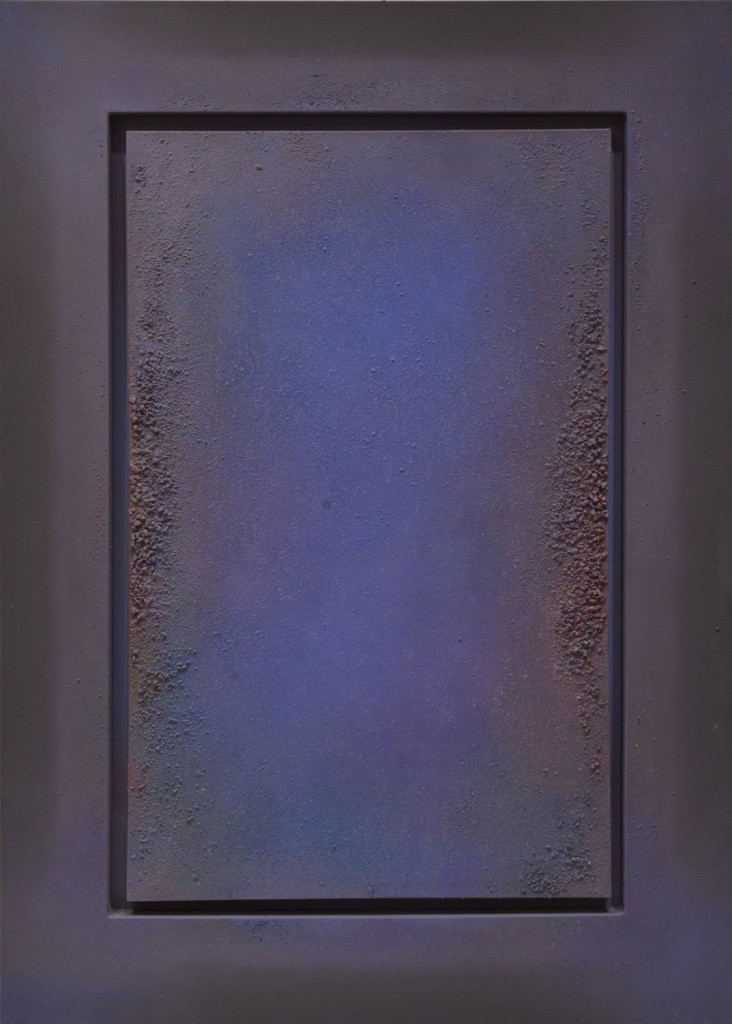 Elaine Kurtz
Born Elaine Kahn in 1928, Kurtz graduated from what is now the University of the Arts in 1949, and married Jerome Kurtz in 1956. In the 1970's and 80's, New York City and Philadelphia were rife with her solo exhibitions.

William Valerio points out the "incredible finesse" of Kurtz's strokes with the brush: her color gradations are as smooth as a modern digital painting. Earlier work – such as a delicate gray still-life of flowers from 1970 – proves her skill as a draftsman. "If she wanted to draw a vase of flowers, she could," Valerio said. But she was usually after something far more challenging and enveloping than representational images.

view all works by Elaine Kurtz