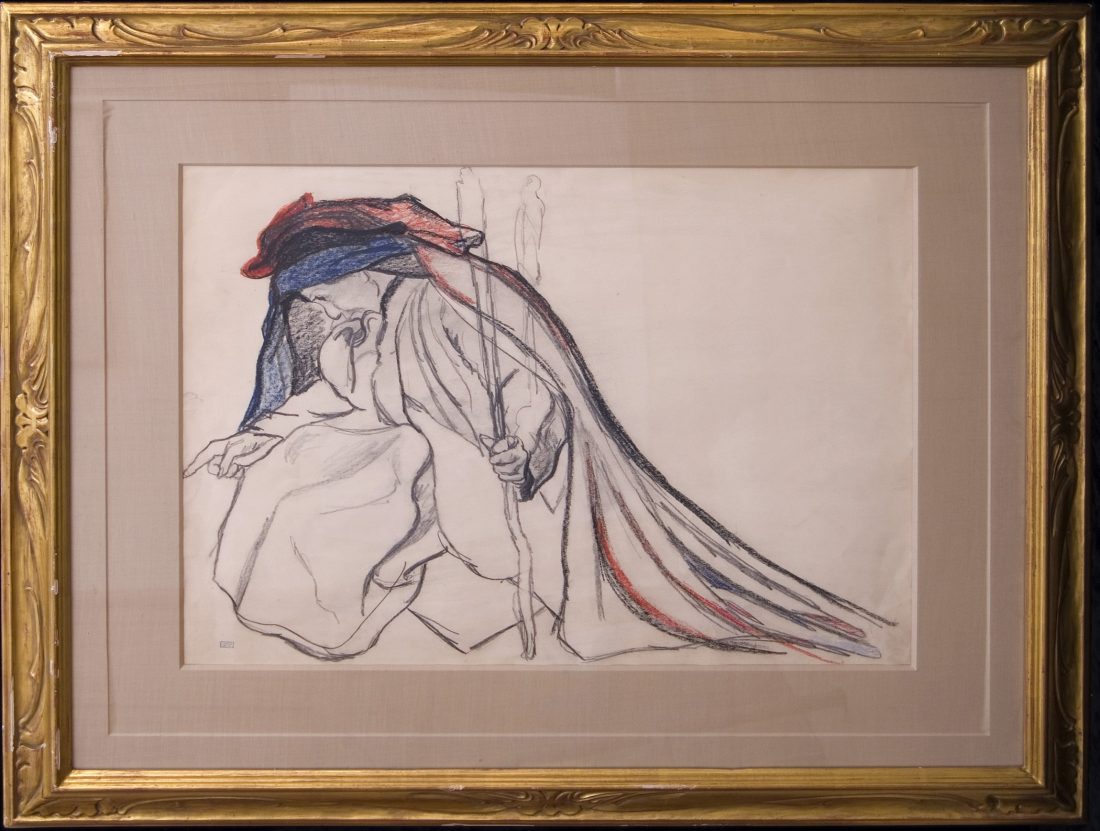 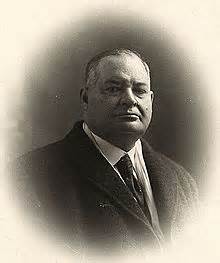 Born in Muro Lucano, near Naples, Italy, Joseph Stella is best known for his painting Brooklyn Bridge, 1919 a futurist work that is an icon of the Industrial Age.

Joseph Stella was a Futurist painter known for his association with the American Precisionism movement and his works depicting industrial America. Stella was born in Lucano, Italy. In 1896, he relocated to New York, NY, to study medicine. After becoming interested in art, Stella left his medical studies and began to study art at the Art Students League of New York. While there, he studied under William Merritt Chase. During this time, Stella's early works featured a Rembrandt style and depicted scenes from city slum life.

Between the years of 1905 and 1909, Stella was employed as an illustrator. He was commissioned to paint a series based on industrial Pittsburgh in 1908. While visiting Italy in 1909, Stella was exposed to Modernism for the first time. This exposure would later heavily influence his unique personal style. He also became associated with several Italian Futurist artists during this time. In 1913, Stella returned to New York and painted several works, including Mardi Gras, Battle of Lights, and Coney Island. He also participated in the New York Armory Show of 1913.

During the 1920s, Stella became interested in the geometric lines reflected in the architecture of Lower Manhattan. In the works he produced during this time, Stella combined the elements of Futurism and Cubism. His most famous work, featuring the Brooklyn Bridge, was produced during this time. Another well-known work produced in this period is New York Interpreted. Comprised of five panels, this work depicts various skyscrapers and bridges. The work reflects a popular concept of the time that industry would eventually take the place of religion in modern life. In the 1930s, Stella traveled throughout the world and was inspired by such locations as North Africa and the West Indies. During this time, Stella utilized a variety of styles, including Realism, Surrealism, and Abstraction. These works included religious themes, city themes, nature and botanical studies, and Caribbean landscapes. The artist died on November 5, 1946.


view all works by Joseph Stella