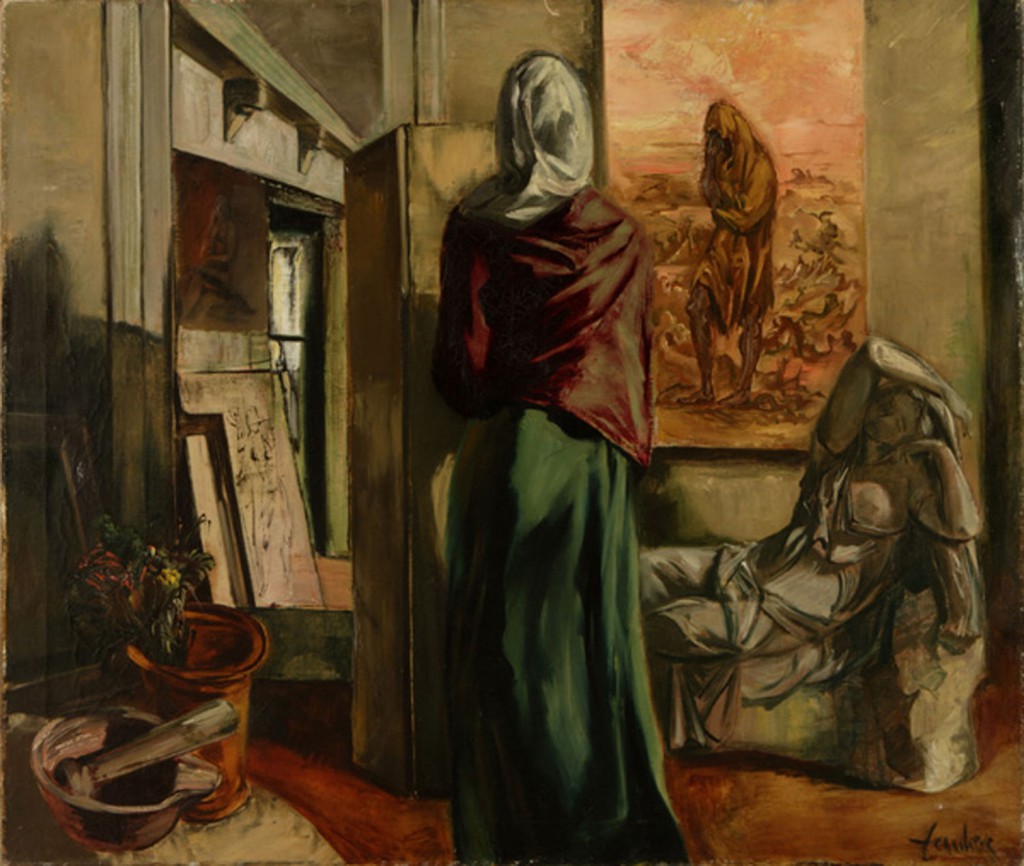 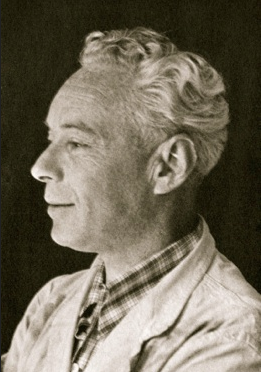 During a long and spectacularly productive career, spanning most of the present century, Frederic Taubes achieved success in a number of fields. As a painter and printmaker he won critical acclaim, particularly for his technical virtuosity: major museums purchased his works, which were shown in more one-man exhibitions that were staged for any other living artist in the United States.

As a writer, he published more than 40 authoritative books about art, many of which became standard texts and bestsellers. Turning his energies to scientific research, he discovered and approximated the painting media used by Flemish masters of the 14th and 15th centuries. In what remained of his time, he was a tireless lecturer and teacher.

The current, retrospective exhibition of Taubes' paintings is the record of more than 50 years' creative activity, the artistic outcome of researches, revisions and responses to the world, by an energetic, exacting personality. Not surprisingly, the earliest paintings on view differ dramatically in appearance from those created in recent years, documenting an evolutionary progression. What we discover, condensed in the artist's oeuvre, is the record of his self-assigned mission in life, to continue historical traditions of artistic excellence while remaining utterly and unquestionably of his own time.

As a middle-aged man, Taubes said, "A regeneration of art is possible only when we first anchor art in sound craftsmanship and follow the principles established in the workshops of the old masters."' However, before arriving at this position he needed first to experience much, both as a student of art and a student of life.

Taubes, who was born in Lwow, Poland in 1900, has been correctly described as exemplifying "the young European artist caught up in the political and esthetic chaos of the first half of the 20th century."' The outbreak of World War I, the conflict that triggered the chaos, found the unsuspecting Taubes vacationing with his prosperous parents at a Czechoslovakian spa. Unable to return to Russian occupied Poland, the family packed its bags and moved to Vienna, where the elder Taubes, a clever banker, immediately began amassing a second fortune.

view all works by Frederic Taubes