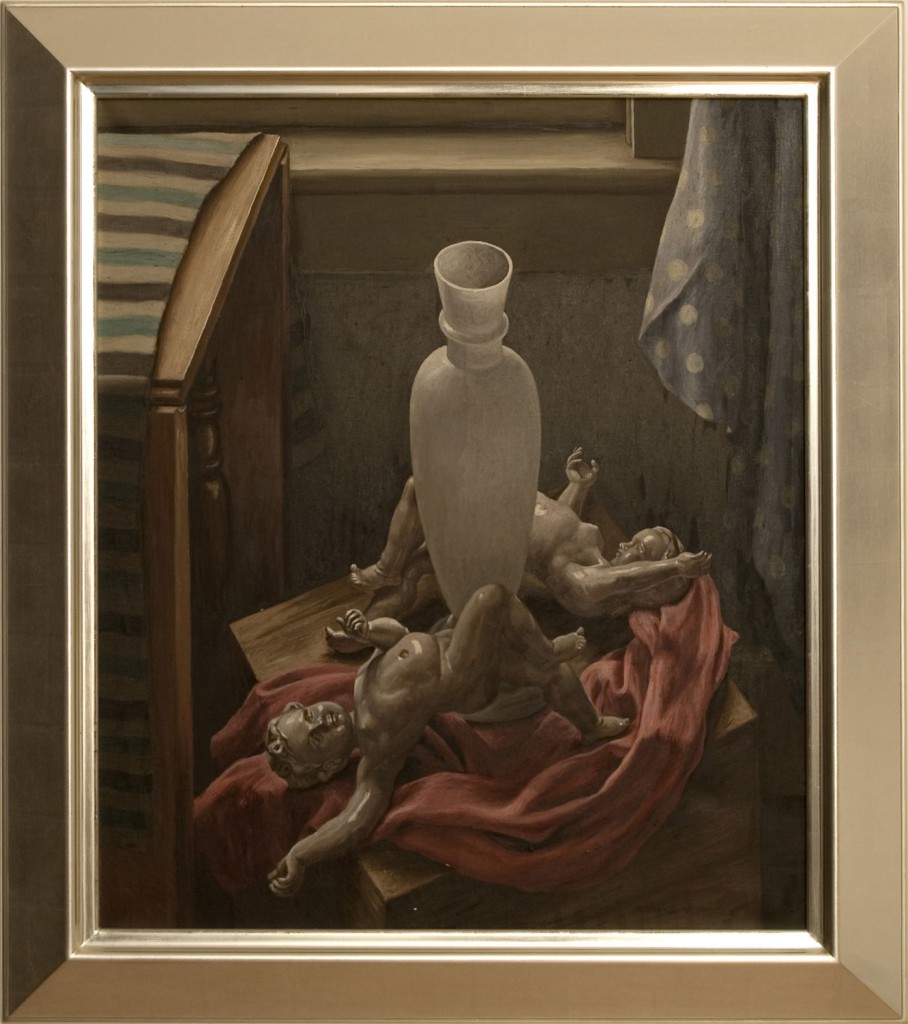 Katherine Schmidt Kuniyoshi
At age thirteen Katherine Schmidt persuaded her reluctant parents to allow her to attend Saturday classes at the Art Students League in New York. After completing high school she worked with Kenneth Hayes Miller at the League and there met Yasuo Kuniyoshi, to whom she was married for thirteen years. During the twenties and thirties Schmidt exhibited frequently in New York. Press reviews of her meticulously rendered still lifes and landscapes of the 1920s, and of subsequent portrayals of the homeless and unemployed, were generally favorable. Around 1939, however, Schmidt became dissatisfied with her work and refused solo exhibitions until 1961, when she accidentally discovered a motif that concerned her for the remainder of her life. Having thrown a crumpled paper towel on a table, she returned to find a "beautiful piece of paper lying there." In her late still lifes of discarded paper and dead leaves Schmidt continued to exhibit the mastery of descriptive realism that had characterized her early work.