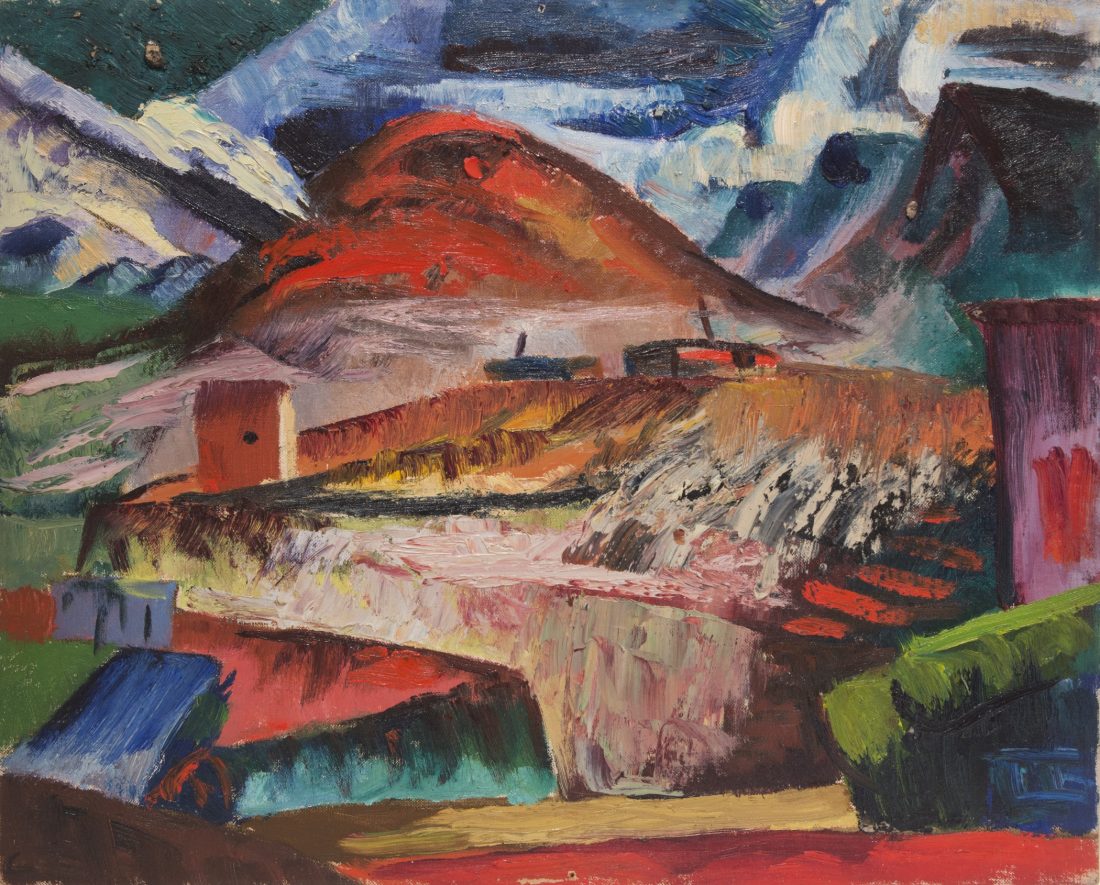 Inquire Enlarge
San Acacio by Doorstep
1950
16.25" x 20"
Painting, oil on canvas on board
Titled and dated on verso