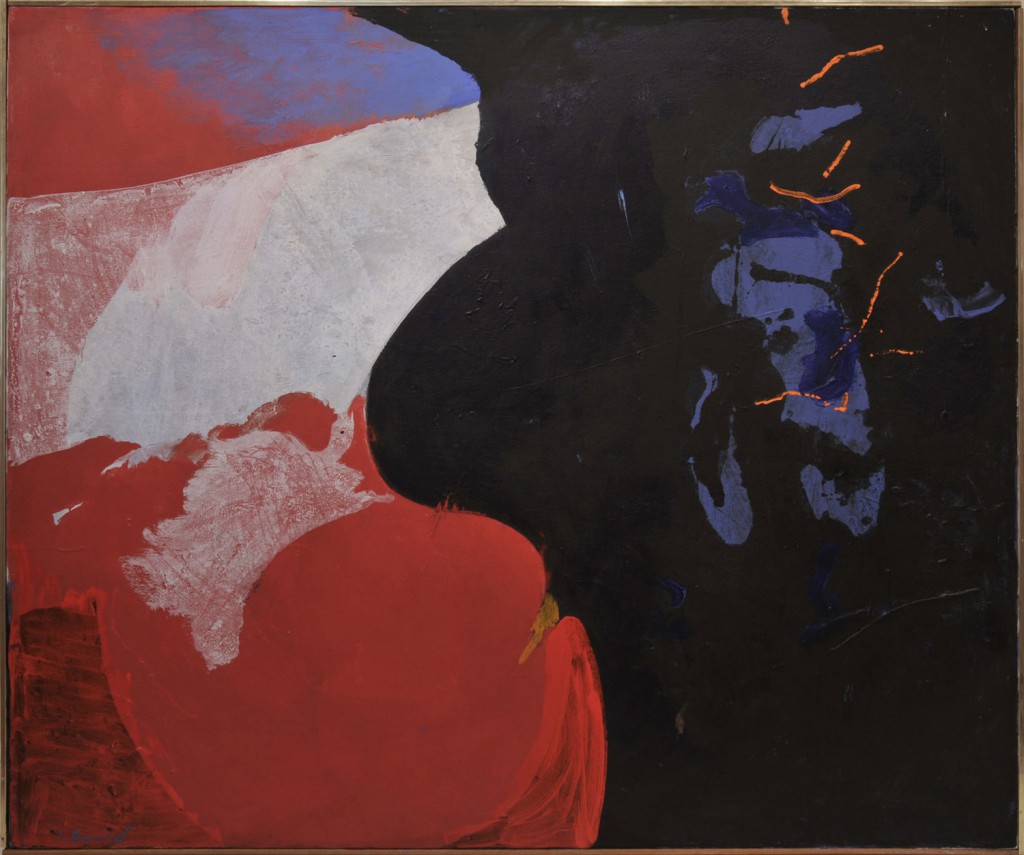 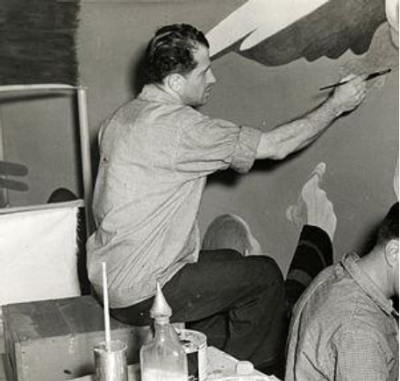 A painter of both Social Realism and Abstract Expressionism and part of the so-called New York School, James Brooks did many large-scale paintings that expressed a sense of cosmic space as though a high-powered telescope were penetrating space so deeply that one feels the color, the form, and the surge of movement. Brooks taught at various colleges and universities including Pratt Institute, Columbia University, and Cooper Union in New York City, the Art Center in Miami, Yale University, and the University of Pennsylvania. In 1963, he was artists in residence at the American Academy in Rome and in 1967 had a Guggenheim Fellowship.


view all works by James Brooks