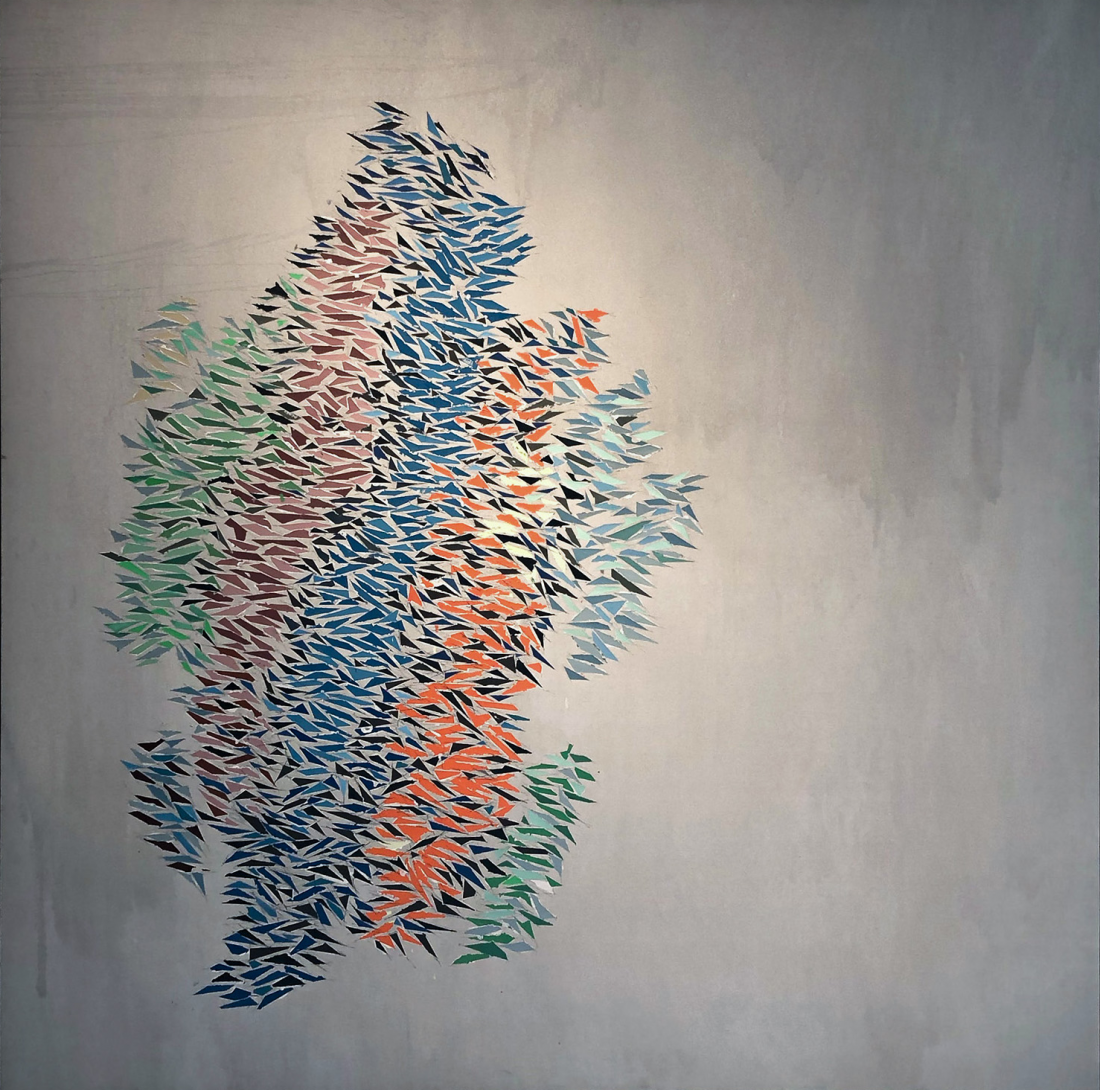 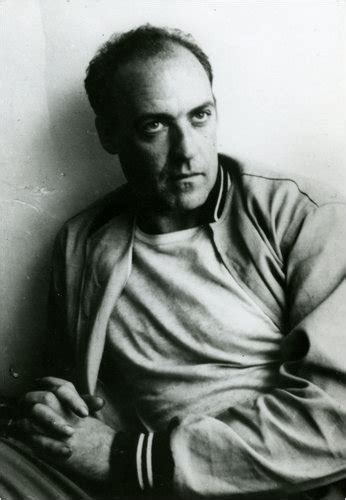 Robert Goodnough was an American painter known for his calligraphy like mark making. Though he was associated with the Abstract Expressionists, Goodnough’s work varied in style and often eluded categorization. “I like to work freely, to slash with the brush and let loose, I also like to work carefully and with discipline,” he once explained.

Born on October 23, 1917 in Cortland, NY, Goodnough graduated from Syracuse University, and painted in a representational style early on in his career. After serving in the military during World War II, he attended the painting classes of both Amédée Ozenfant and Hans Hofmann. The artist went on to receive his MA from New York University, and soon after fell into a milieu of artists and writers that included Willem de Kooning and Helen Frankethaler. He taught at Cornell University, New York University and the Fieldston School in New York City. He was a contributing writer for Art News from 1950-1957. He exhibited his work both in the United States and abroad. Goodnough died on October 2, 2010 in White Plains, NY at the age of 92.

view all works by Robert Goodnough