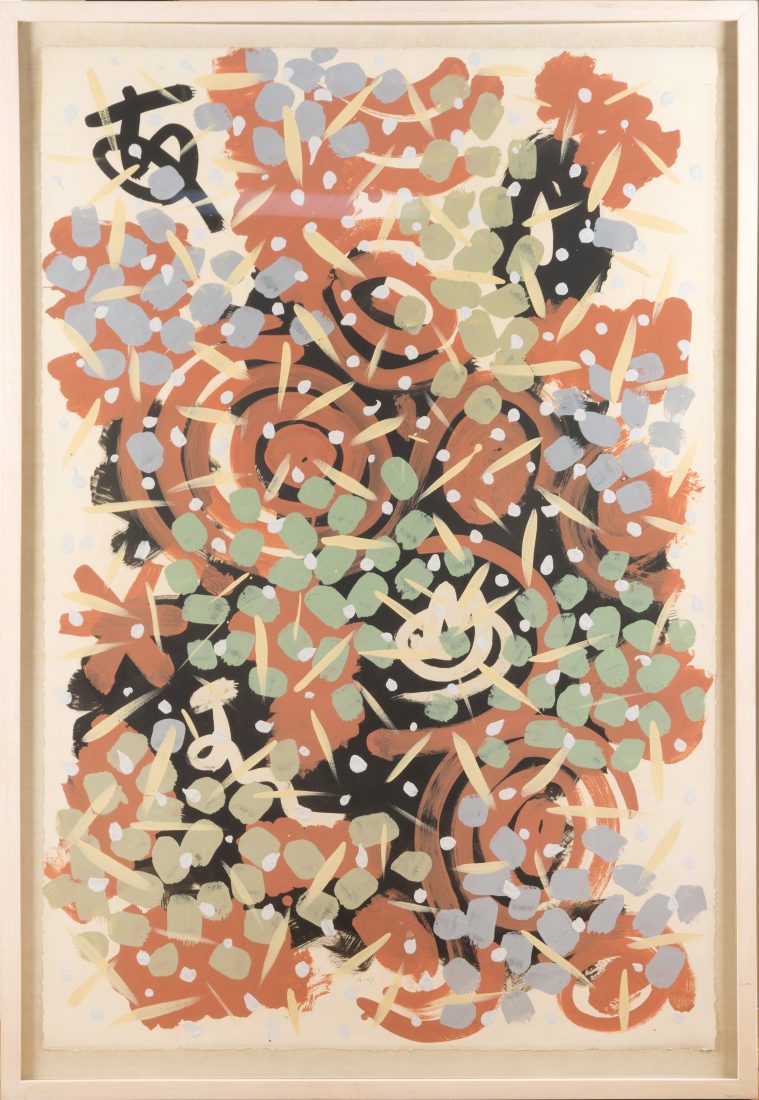 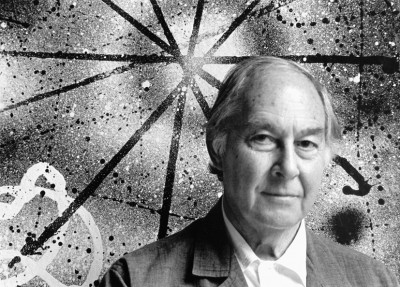 Gordon Onslow Ford (1912-2003) had a long career that incorporated an early interest in Surrealism into decades of exploring pattern and color that were informed by philosophical exploration of Jungian psychology, Zen Buddhism, and his own aesthetic theories.

Born in London, Ford served as an officer in the Royal Navy until 1937, when at age 25 he left his position to pursue an art career. After moving to Paris, he studied with André L'Hote and Fernand Léger. He developed friendships with artists including Roberto Matta, Yves Tanguy, Max Ernst, and Kay Sage—all of whom, with Ford, became central to Surrealism. In 1938, André Breton formally invited Ford to join the Surrealist group.

Three years later, Ford moved to New York to join the Surrealists in exile during the war. As one of the few members of the group who spoke English, he was hired by the New School for Social Research to present a series of influential lectures, and he organized four related Surrealist exhibitions. He moved again to live in rural Mexico for six years, and then in 1947 moved to the San Francisco area where he would spend the rest of his life. There he and his friend the painter Jean Varda purchased a ferry, the Vallejo, which they docked in Sausalito and turned into studios; the boat became a hub for progressive artists, writers, and others active in the beatnik and then hippie scenes.

Onslow Ford, along with his wife, writer Jacqueline Johnson, and Wolfgang Paalen, developed an exhibition for the San Francisico Museum of Modern Art that they called "Dynaton." The philosophical themes explored in the show became the basis of the artist's complex philosophies. With a spirituality drawn from diverse pyschological and spiritual sources, he developed a style of painting characterized by patterns of lines, dots, and bursts.

Onslow Ford and his wife turned their property in Inverness, California, into an artist's colony; they later deeded the land, known as the Bishop Pine Preserve, to the Nature Conservancy. In addition to a 1948 retrospective at SFMOMA, he had a solo show at the Oakland Museum in 1978. Onslow Ford's work is held in public collections including the Whitney Musuem of Americna Art, New York; the Guggeheim Museum, New York; Los Angeles County Museum of Art; and the Tate Gallery, London.