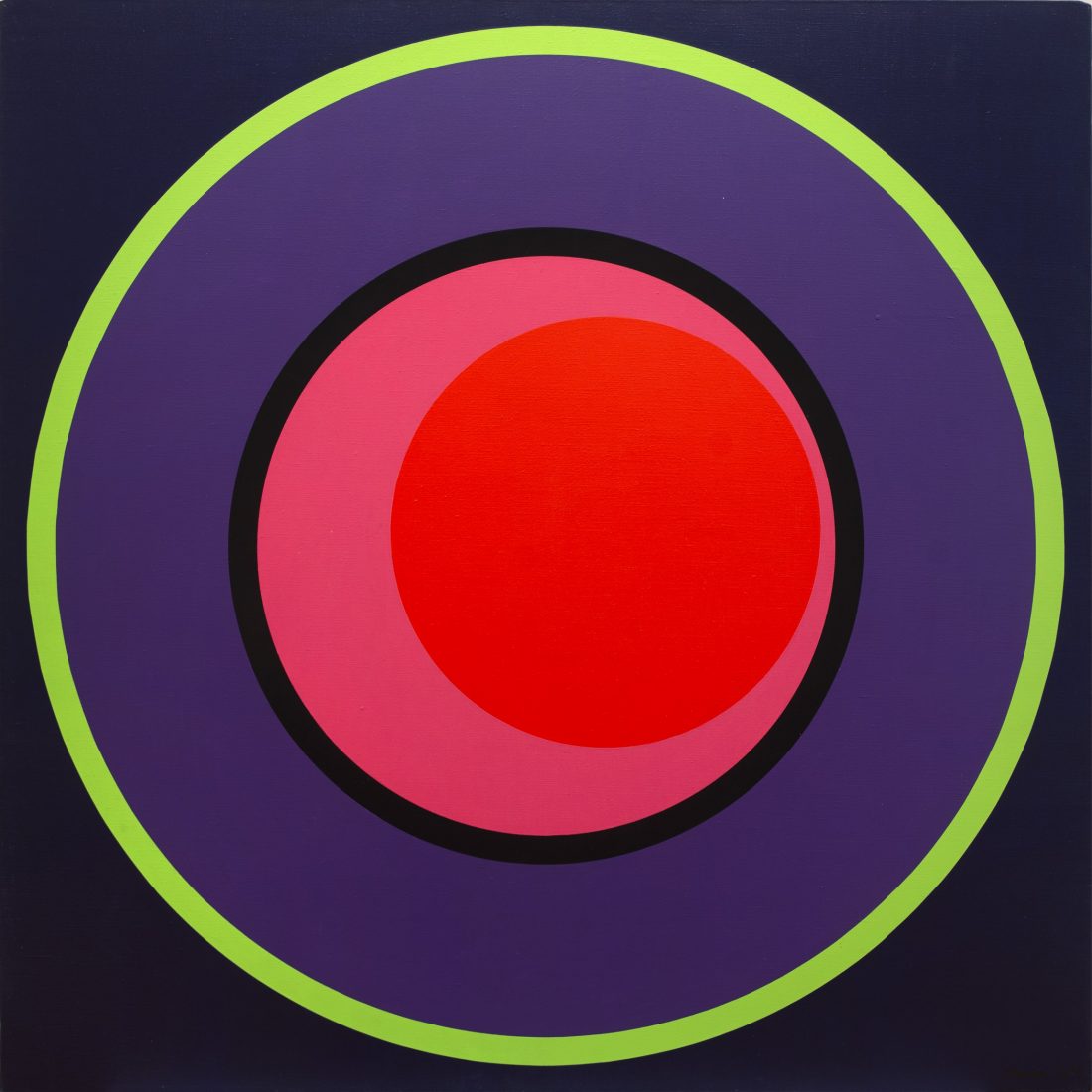 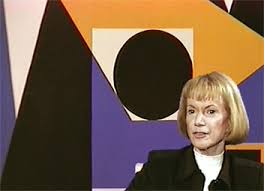 Geneviève Claisse was born in 1935, in Quievy, France. She studied at the École des Beaux-Arts in Paris. Her approach to painting was influenced by reading Art d’Aujourd’hui, Tribune of Geometrical Abstraction.

Claisse was the great niece of artist Auguste Herbin, a founder of the French group of artists known asAbstraction-Création. In the late 1950s, Genevieve worked as an assistant in Herbin's studio. In Herbin's mind, Claisse was "le successeur désigné par le destin et par l'hérédité" ("the successor appointed by destiny and heredity"). Like Herbin, Claisse's work shows a devotion to the ideals of formal purity and the perfection of execution. At this young age she worked tirelessly, often working at night after a day in the studio, carefully painting abstract forms on bold, colorful canvases.

Geneviève Claisse’s work is a rigorous exploration of geometric abstraction, which began in 1958 and went through various creative phases. Her early works were lyrical abstractions treated in vivid patches of solid color. She later expanded her vocabulary in her search for movement and multiple spaces that would animate the flatness of the painted surface. Circles and triangles, which the artist treats in turns and independently, are the two recurring themes in her serial compositions, in which the extreme simplicity of the shapes is transfigured by the variations in color ratios.

Claisse’s two-dimensional kinetic approach reached a new peak in the mid-1970s when she temporarily gave up shapes and colors in favor of the geometric play of black lines on a white background. Enhanced by what she learned, her work reverted to a comparative treatment of color, which the artist chose to use with the strictest economy of means. Claisse reduced her compositions to precisely executed and sensitively balanced compositions, alternating solid color blocks and lines. During this transitional period, the white background became a permanent feature in her work.

view all works by Geneviève Claisse