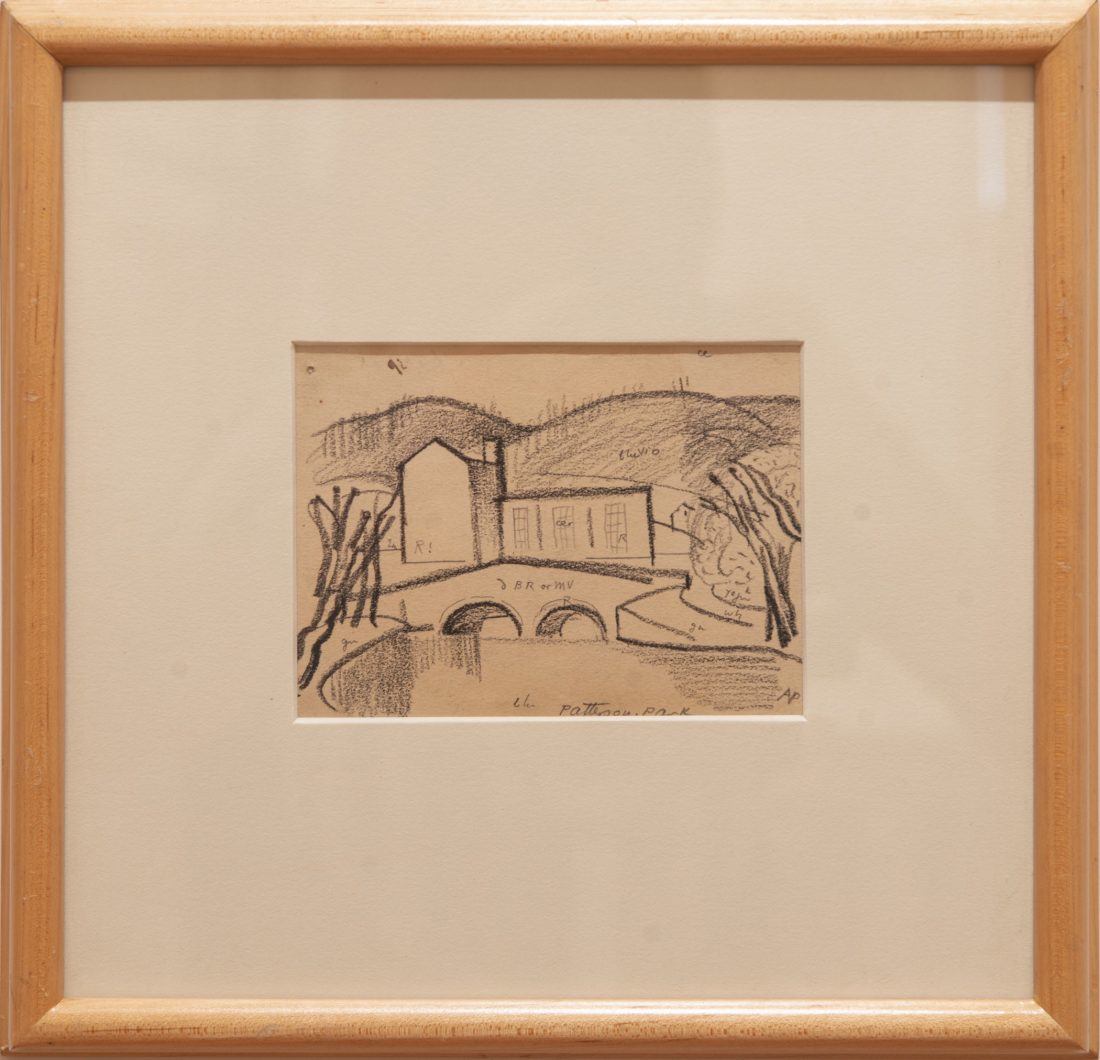 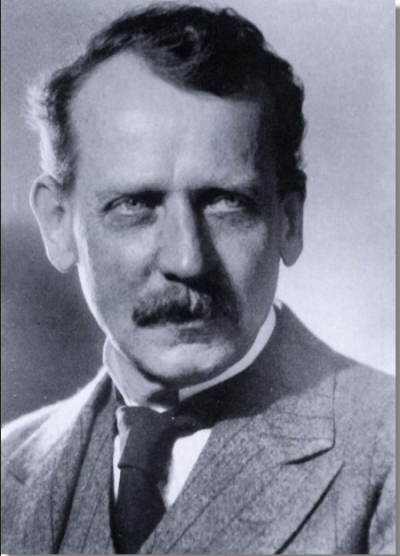 Julius Oskar Blümner (Oscar Bluemner) was born June 21, 1867, in Prenzlau, Prussia (now Germany). His family moved due to his father’s work as a master mason, so his early exposure to art occurred in various locales. Bluemner had his first formal training at age nine, soon after began sketching from nature, and by 1883 was an accomplished watercolorist. At age 18 he was given a solo exhibition at his secondary school, but he changed his major from art to architecture just before graduating.

From 1886 to 1892 Bluemner studied at Berlin’s prestigious Königliche Technische Hochschule (Royal Technical Academy). After earning his architecture degree, he became dissatisfied with the conservative climate in Germany and what he perceived as the neglect of his work. He decided to forego the military draft and immigrate to America. He worked briefly in New York and then as a draftsman at the World’s Columbian Exposition in Chicago, and continued to travel between the two cities periodically looking for work. Bluemner married Lina Schumm in Chicago in 1896, and the couple had their first of two children that year.

In 1900 Bluemner was once again in New York and still struggling to establish himself. Four years later his designs for the Bronx Borough Courthouse for architect Michael J. Garvin were approved. Garvin, however, did not honor his promise to split fees and credit, leading to multiple lawsuits that would not be settled until 1911. In 1907, a frustrated Bluemner resolved to design country houses—echoing his longtime interest in sketching freestanding buildings and the landscape—while preparing to shift his career to painting. He frequented New York’s museums and galleries, studied art history, theory (particularly color theory), and painting techniques, and summarized his experiences in a journal titled “My Own Principles of Painting.” He met the influential dealer Alfred Stieglitz (American, 1864 - 1946) and began rendering landscapes in a neoimpressionist style. In 1912, Bluemner, having arranged an exhibition of his oils and watercolors at a gallery in Berlin, embarked on an intensive seven-month trip to Europe. He absorbed the new trends in German art, particularly expressionism and futurism, through exhibitions and publications, while closely studying the old masters and sketching outdoors in Germany, Italy, France, the Netherlands, and England.

Upon his return to New York Bluemner began to publish articles and actively exhibit his work, most notably in the 1913 Armory Show, in a one-artist exhibition at Stieglitz’s 291 gallery in 1915, and in the Forum Exhibition at Anderson Gallery in 1916. However, he continued to clash with dealers, preferring to promote his work himself. Sales were nonexistent, and for the next ten years he and his family relocated nearly every six months within New Jersey, unable to meet their rent. Despite these financial hardships, Bluemner remained productive and looked to Asian and Old Master art as new sources of inspiration.

When Bluemner’s wife died in 1926, he and his daughter moved to South Braintree, Massachusetts, to live with his son. Grief-stricken, Bluemner explored the associations between emotions and color in a series of watercolors on board depicting suns and moons that were shown at Stieglitz’s Intimate Gallery in 1928. Bluemner also continued to write prolifically—his passion for red and its many meanings led him to adopt the pseudonym of “The Vermillionaire” in 1929, the year he privately published “What and When is Painting? Today.” Also that year he had a one-person show at the Whitney Studio Galleries, which strained his relationship with Stieglitz.

Bluemner’s only critically acclaimed one-person exhibition took place in 1935 at the Marie Harriman Gallery in New York. With the country still in the midst of the Great Depression, it did not yield a single sale. In 1938, after becoming increasingly ill and losing his eyesight, the artist took his own life.

view all works by Oscar Bluemner