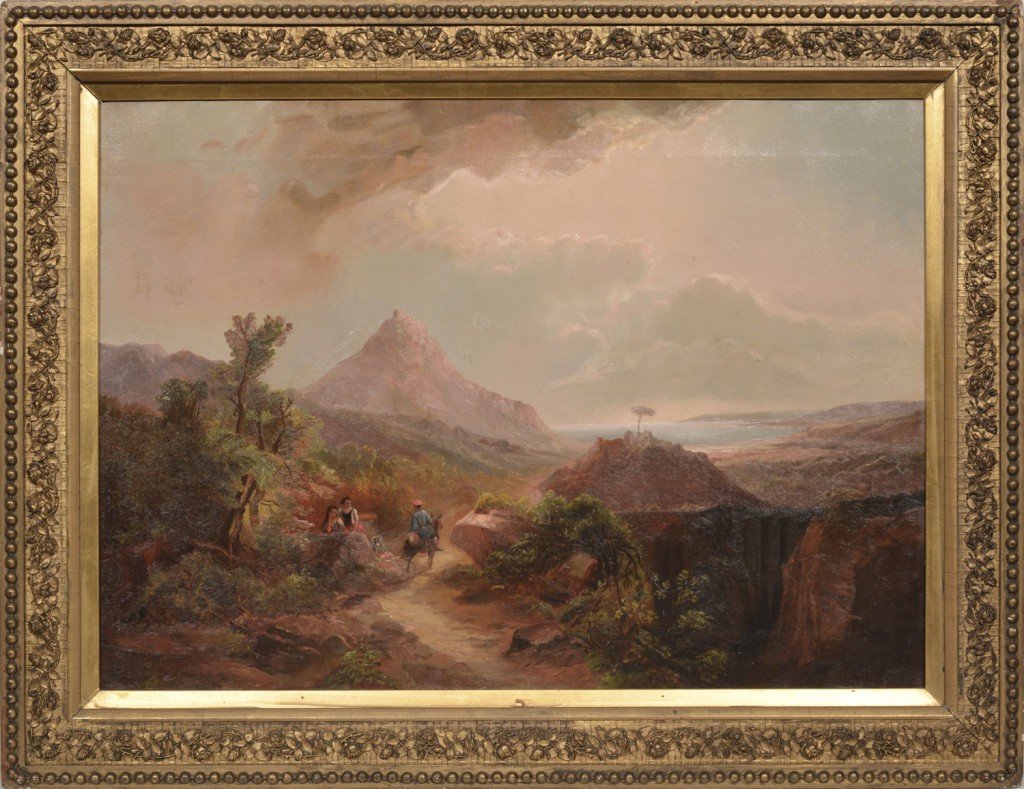 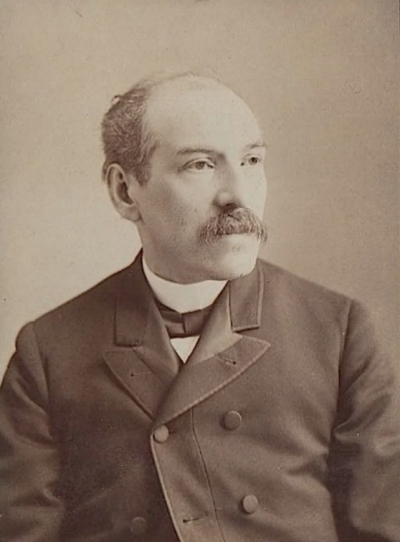 Granville Perkins was born in Baltimore, Maryland in the year 1830. The artist began his painting career at a young age, reportedly painting scenery for a theatrical company known as the Ravel family by fifteen. During his twenties, Perkins was greatly influenced by the paintings of artist Frederic Edwin Church. Perkins followed Church’s inclination for traveling and voyaged to “exotic” locales such as Cuba, Jamaica and Central America. Perkins’s later compositions frequently referenced his experiences in these foreign countries.

Following his travels, Perkins relocated to the city of Philadelphia where he was instructed in the finer points of drawing by the famous marine and landscape artist, James Hamilton. Perkins’s studies proved a success as he was soon employed by both Harper’s Weekly and Frank Leslie’s Illustrated Newspaper as an illustrator. Many of Perkins’s illustrations, such as Mr. Bryant’s Favorite Seat – View from the Hall Door at Roslyn of 1878 reveal an astute use of line as the creation of each form relies on this formal element alone.

In addition to his illustrations, Perkins created masterful marine and landscape paintings, which he exhibited at venues including the Pennsylvania Academy of the Fine Arts, the National Academy of Design, and the Brooklyn Arts Association. Perkins’s watercolors and oils demonstrate his talent as a draftsman as the artist utilized a style that was precise and exquisitely detailed. Perkins’s manner of painting casts a feeling of serenity and clarity over his most luscious Central American landscapes and his wind-swept marine scenes. Today, Perkins’s works can be found in museums across the country including the New York Historical Society, the Peabody Essex Museum and the Maritime Gallery at Mystic Seaport.

view all works by Granville Perkins