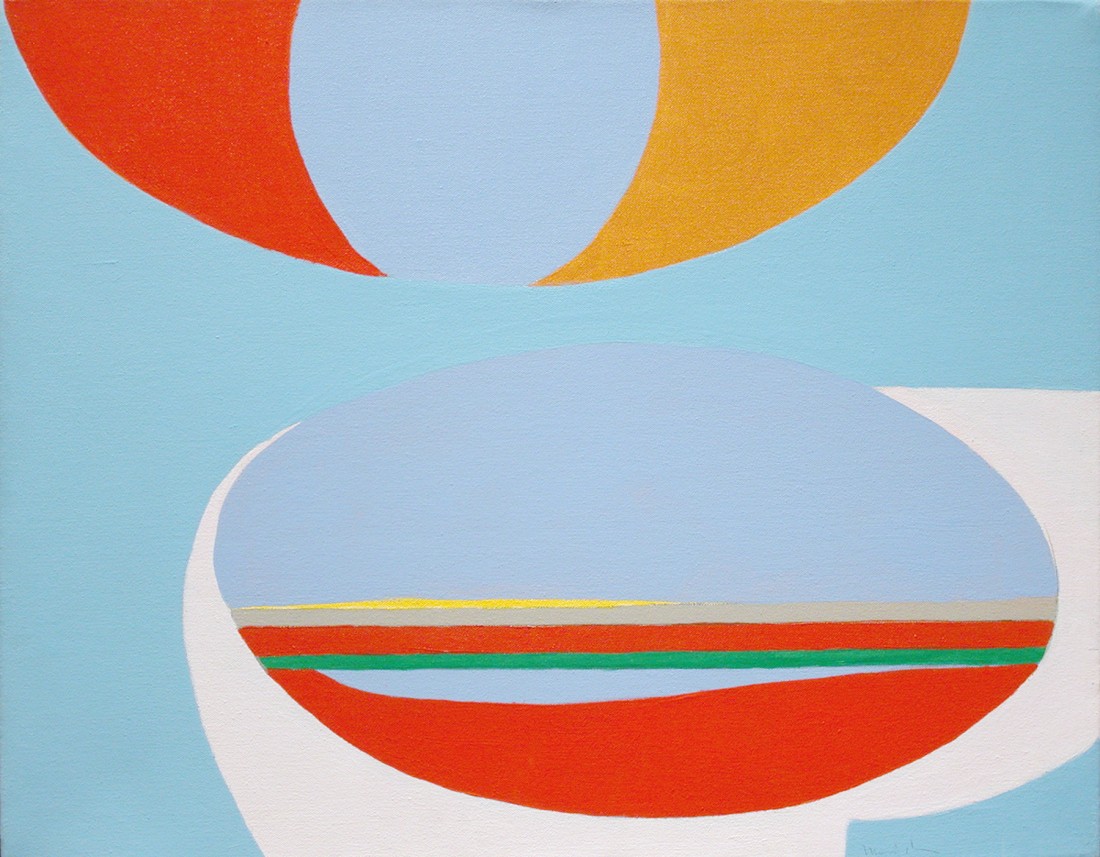 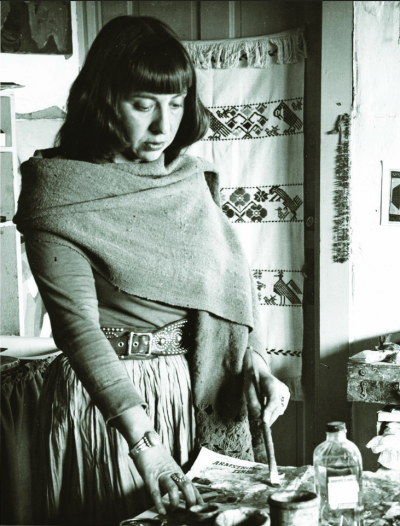 Beatrice Mandelman died on June 25th, 1998 in her home in Taos. In the last months of her life, she produced the thirty-one works in the Winter series. Over the span of seven decades, Beatrice Mandelman produced a body of work consisting of hundreds of paintings, prints, collages, and works on paper.