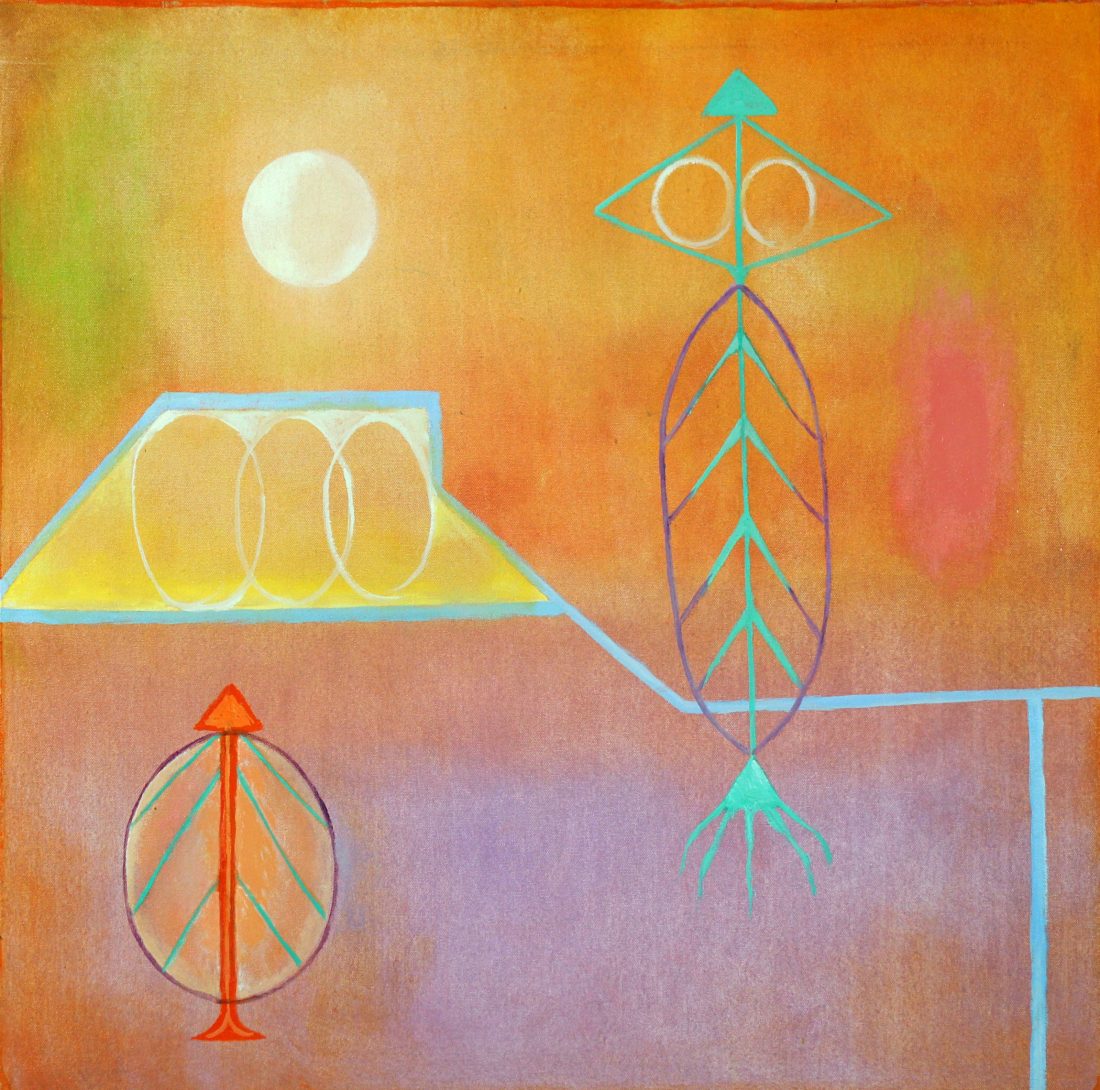 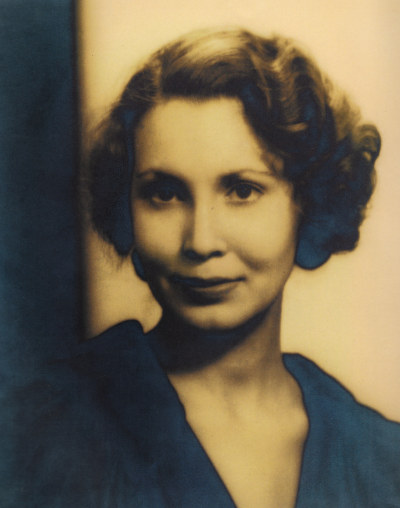 The artist Peter Miller was born Henrietta Myers. She changed her name to Peter shortly after concluding her studies at the Pennsylvania Academy of the Fine Arts in 1934, believing that she would be treated more fairly if the public thought her work was created by a man rather than a woman. Miller is today classified as an American Surrealist, a reputation that she earned for having shown in the early 1940s at the prestigious gallery of Julien Levy in New York, then considered the premiere showcase for Surrealist painting in the United States. Despite this affiliation, her worked shared little in common with the dream and fantasy world of European Surrealists, although reviewers of her exhibitions at the Julien Levy Gallery noted the unmistakable influence of the artists Joan Miró and Paul Klee.

These same reviewers observed that she was also influenced by sources in Native American art and culture, which today we know came from the fact that she divided her time between homes in Pennsylvania and New Mexico. She first came to Santa Fe as a
child, but after her marriage in 1935 to Earle C. Miller, a fellow student at the Academy, she and her husband built a ranch in Española, about 25 miles north of Santa Fe (they purchased 85 acres, which allowed them to lease an additional five thousand acres from the Bureau of Land Management). From that point onward, they considered New Mexico their spiritual home. They were neighbors of the indigenous people of the Tewa Pueblo, whose crafts and religious beliefs fascinated her. The reliance of Native Americans upon the land and the animals who occupied it permeated her work for the remaining years of her career. Just as they believed that the creatures who surrounded them—birds, turtles, lizards, snakes—could serve as intermediaries in their communication with the gods of the underworld, Miller appropriated these same symbols in her paintings, along with abstract signs that she extrapolated from their pottery and petroglyphs.

Historically, the two most important paintings included in the present exhibition are Miller’s Five Ceremonial Dancers and Three Spirits, paintings that were both likely shown in her exhibitions at the Julien Levy Gallery. Stylistically, reviewers of these shows noticed their reliance upon the works of Miró, Klee and Picasso, but they also saw that their subjects were drawn from sources in Native American art and culture. This rapport existed because of Miller’s intimate familiarity with the customs, rituals and ceremonies of the Tewa, to which she was given unique access through of her friendship with Tilano Montoya, a Native American from the San Ildefonso Pueblo who was the companion of the writer Mary Warner, one of Peter Miller’s closest friends living in New Mexico at the time.

view all works by Peter Miller