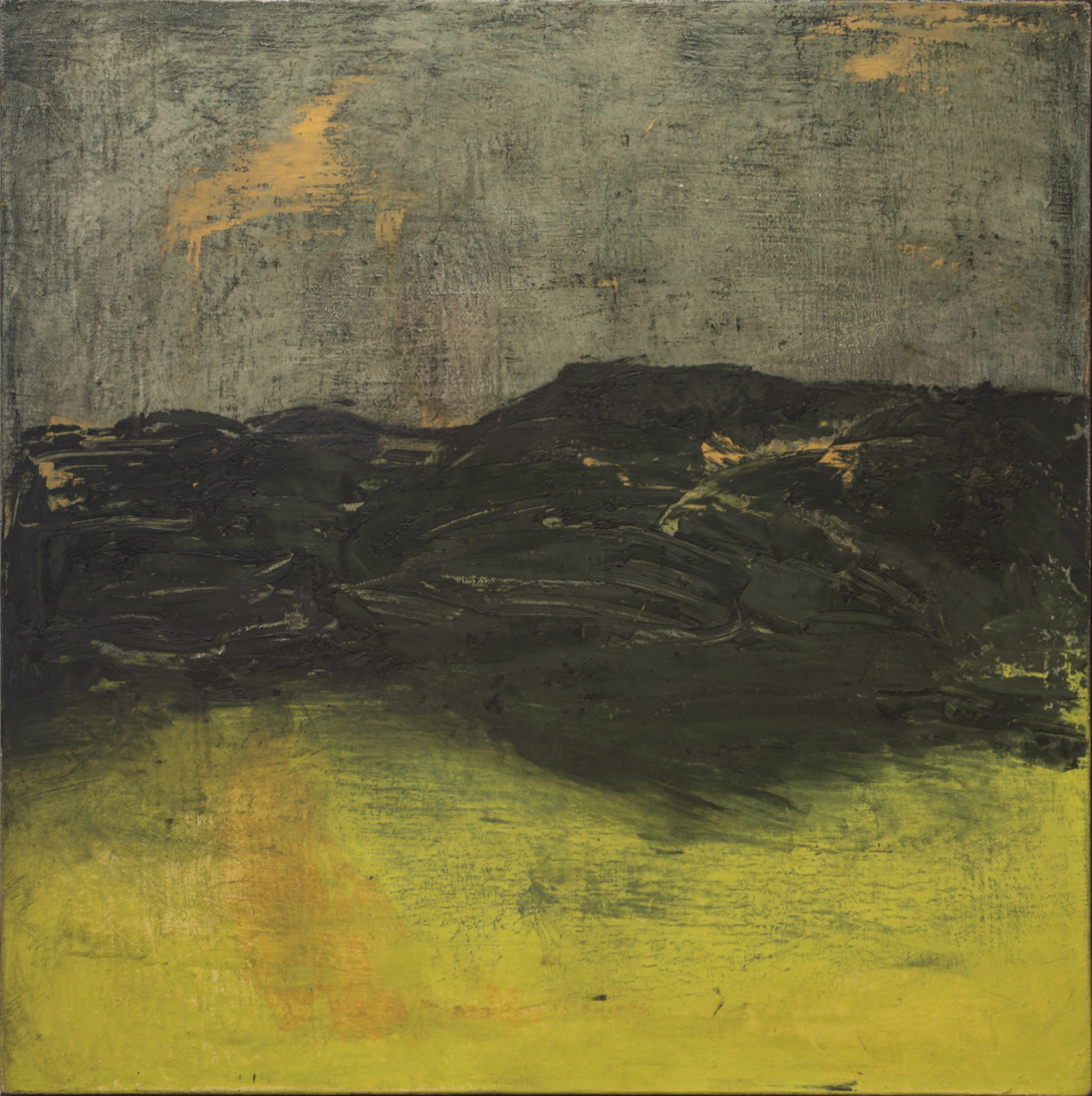 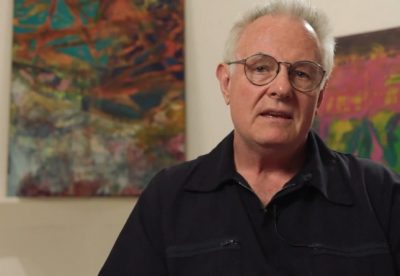 Bill Jensen is an artist best known for his captivating paintings of spirals and undulating shapes in deep, bold colors. The shapes on his canvases are vaguely organic. The pod-shaped forms, twists and ellipses are pushed together to create a tension filled field of color and life. The natural forms and swirling brushstrokes create a magical landscape. His work also explores paint as a textural element, visible in layers scraped and piled on the surface of the canvas.

Jensens style was greatly influenced by the art of Albert Pinkham Ryder (1847-1917). He first saw Ryders work at the Brooklyn Museum in 1971, around the time that Jensen had moved there from Minneapolis.

Jensen attended the University of Minnesota from 1964 to 1970, earning both a Bachelors and a Masters degree in Fine Art. By 1971 he was living in New York and in the 1980s he first started to gain recognition for his work. During this period Jensen switched formats; he put away his palette knife and picked up brushes. For the next three years he transformed his work in the manner of texture and color. The spaces within the works opened-up and the colors went from dark to light.

view all works by Bill Jensen