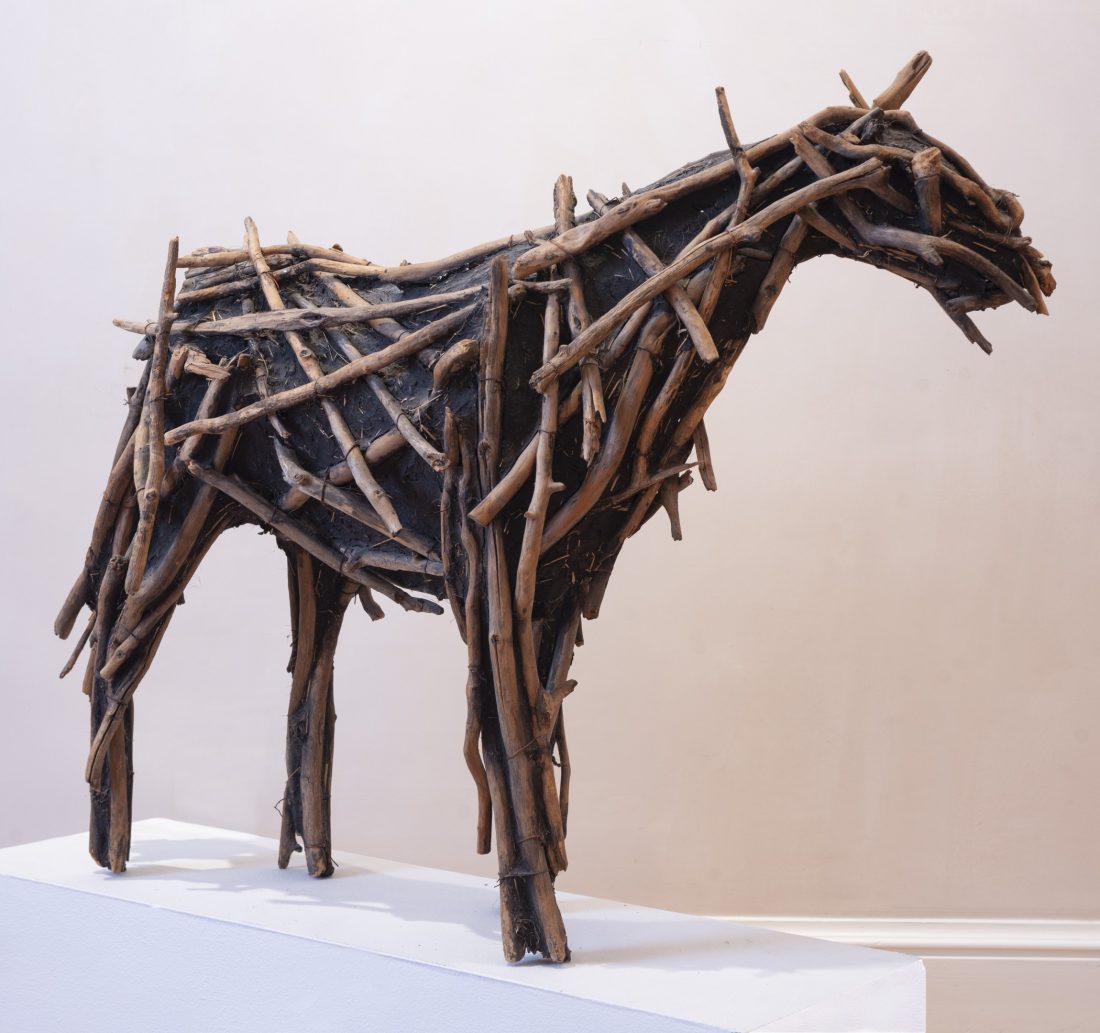 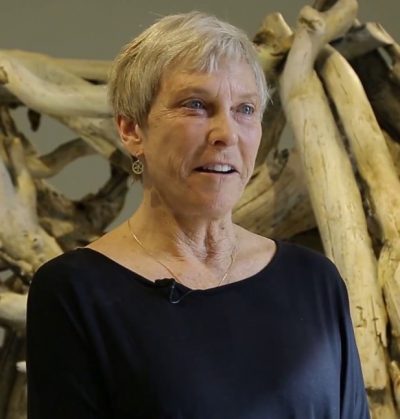 Born in San Diego, California, on the day of the 75th running of the Kentucky Derby, Deborah Butterfield credits this event as determining her career as a modernist sculptor of horses.

Her work is a combination of abstraction and reality. She uses found objects*, related to both horses and the discards of modern society, and applies these symbolic objects to armaments that are realistic shapes of horses' bodies. The overall effect is of a large, strong, loveable animal, gentle and calm, and it is obvious from the gentle personality conveyed by the objects that she has a strong affinity and understanding of her subjects.

Butterfield received a Master of Fine Arts Degree from the University of California at Davis where she was a student of modernists William T Wiley, Robert Arneson, and Wayne Thiebaud. Her training in ceramics and sculpture increased her interest in crafts, but she decided to pursue the subject matter that was of most interest to her--horses.

Her work has progressed through three stages. In the 1970s, she structured large, gentle mares that were highly realistic and were life-size plaster over steel armatures* and were finished with a combination of thin oil paint, ceramic glazes and shellac. She used muted blues and other colors, treating the horse romantically as though it were a canvas to be painted.

In later works she took a more abstract approach, eliminating plaster and using mud mixed with straw, branches, and other fibers that had a direct connection to the earth. Sometimes she used paper mache and tar on the outside.


view all works by Deborah Butterfield