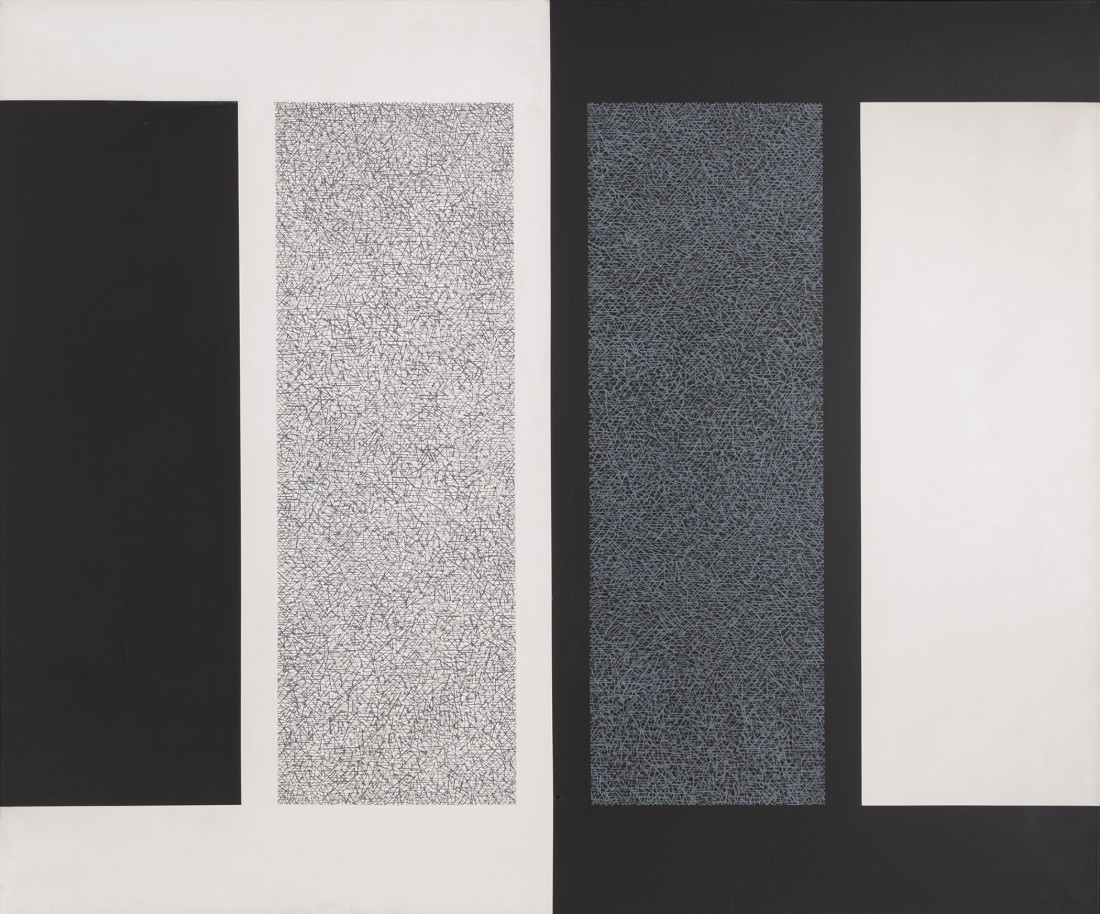 Inquire Enlarge
Homage to the Immaculates
1965
50" x 60"
Painting, acrylic on canvas
signed and titled on verso 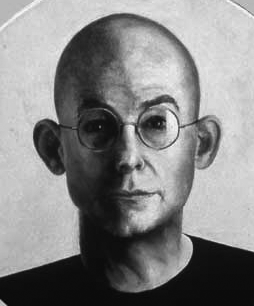 Brown entered the School of the Art Institute of Chicago on a full scholarship and received his professional certificate in painting in 1962, his BFA in painting and printmaking in 1963, and his MFA in painting, printmaking and art history in 1964. During this time he also studied liberal arts at the Universities of Chicago and Illinois, Chicago campus. He studied painting at the Skowhegan School of Painting and Sculpture in Maine on full scholarships during the summers of 1960 and 1961 and traveled in Europe in 1963 after having received a foreign traveling fellowship from the School of the Art Institute of Chicago.

Hilton Brown began his teaching career in 1962 at the School of the Art Institute of Chicago, (1962-65). He has also taught at the School of Fine Arts of Washington University, St. Louis (1965-68); Goucher College, Baltimore, (1968-1978); and the University of Delaware, Newark (1974 to the present) where he holds a named professorship, the Harriet T. Baily Professor of Art, Art Conservation, Art History, and Museum Studies.


view all works by Hilton Brown