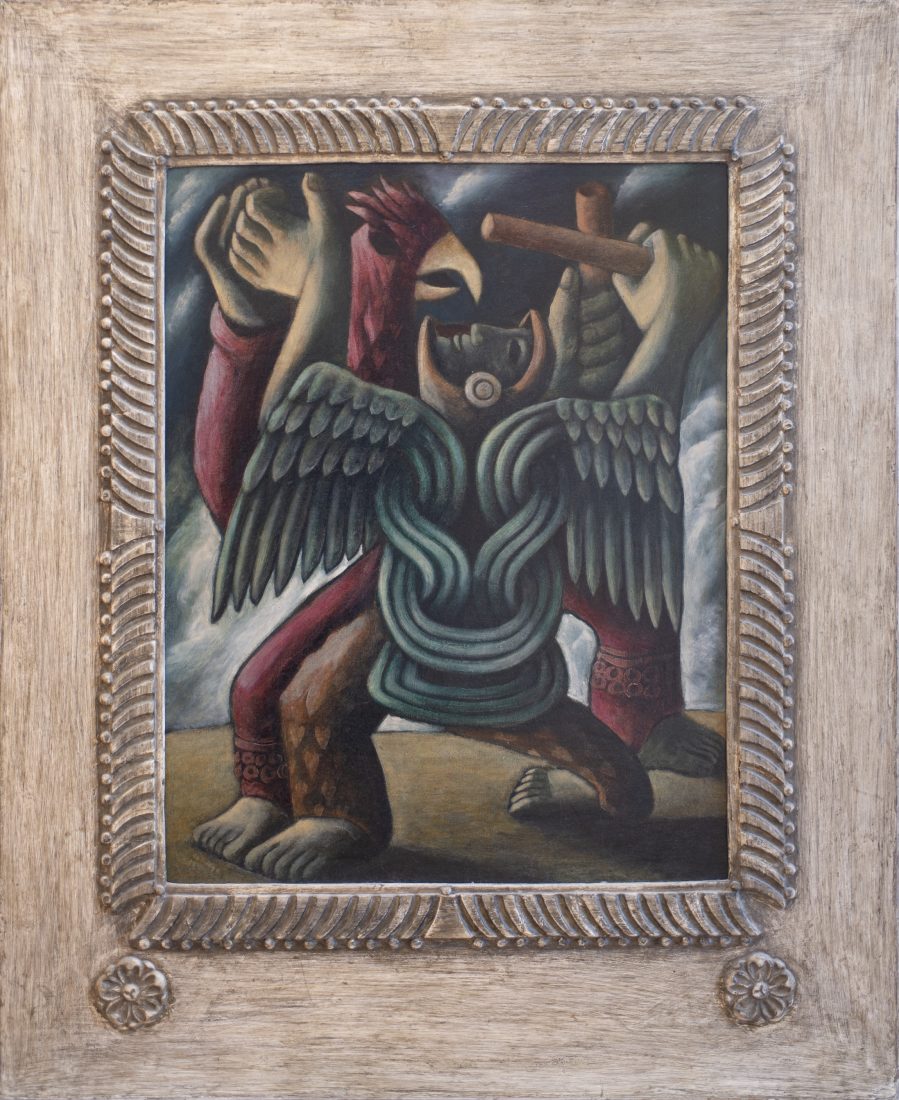 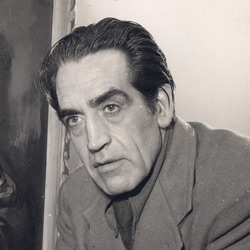 Julio de Diego was born in Madrid, Spain, in 1900. In 1922, when his family objected to his artistic ambitions, de Diego left home and moved to Paris. Over the next several years, de Diego designed sets for the opera, danced in the ballet, and fought in Africa with the Spanish Army. In 1926, he moved to the United States. There, he settled in Chicago and worked as a designer and illustrator for magazines and catalogues. The first major show of his work took place in Chicago in 1932. De Diego spent some time painting for the WPA. He lived in NY for many years and married the actress and entertainer Gypsy Rose Lee. He died in Florida in 1979.