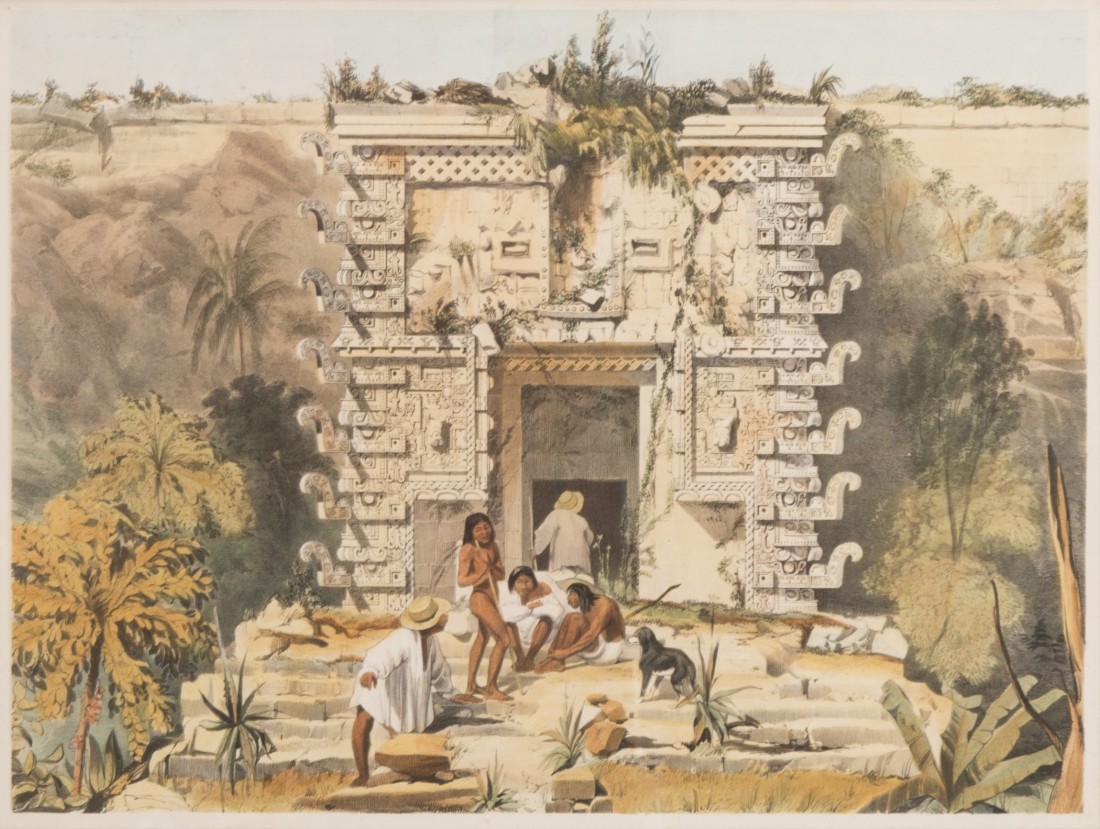 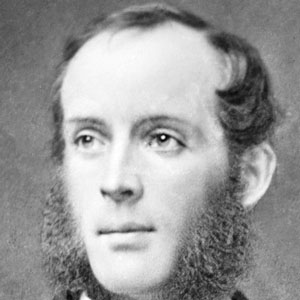 An early 19th-century world traveler including the exploration of Mayan antiquities, Frederick Catherwood was active in England, Central America, New York City and San Francisco during the early days of the Gold Rush.

Of Scottish heritage, he was born in London, England in 1799 to a prosperous family. He worked as an apprentice architect and then studied at the Royal Academy in the 1820s and then completed his formal education in architecture at Oxford University. Adept at drawing, he was noted for his accurate depiction of ancient monuments and reliquaries. In the 1840s he used his sketches of Yucatan Indian relics in his book Ancient Monuments of South America.


view all works by Frederick Catherwood