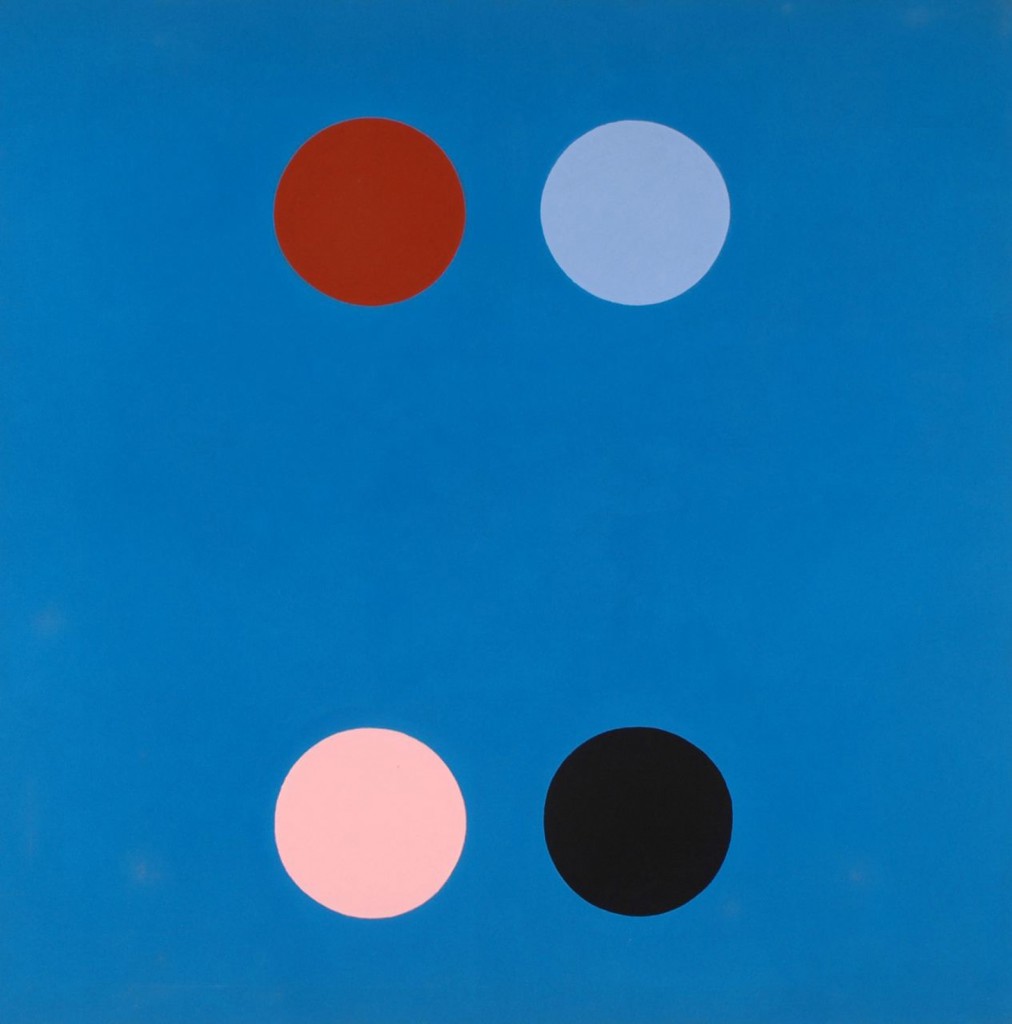 view all works by Tom Downing