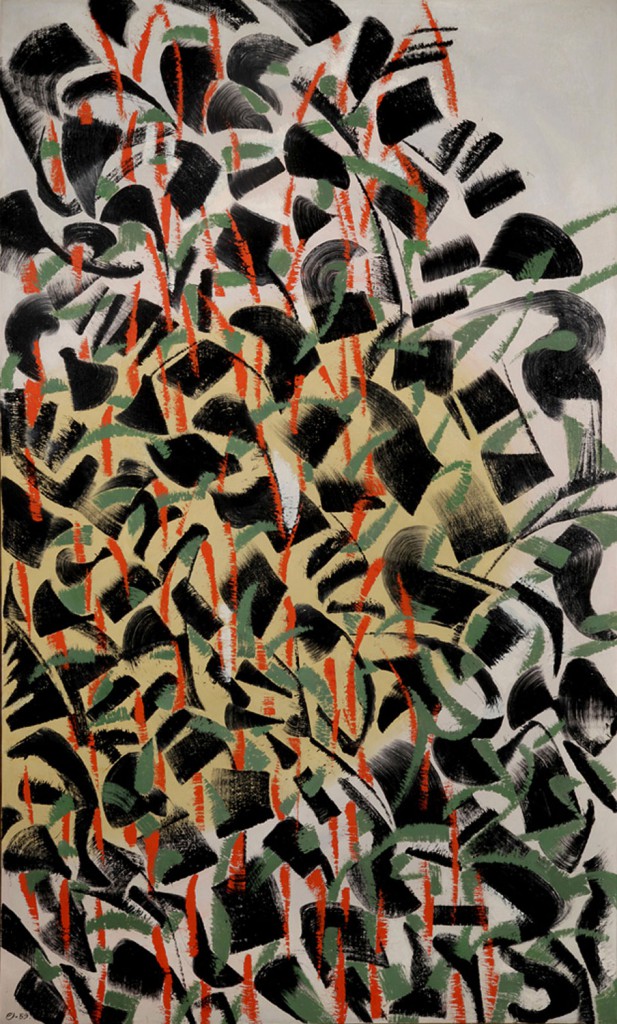 Married twice, once to the impresario and writer Merle Armitage, Elise Cavanna Armitage ultimately became known as simply, Elise. She was a true Renaissance woman. As a dancer, she studied under the great Isadora Duncan. As a comedienne and actress – her first movie was Love ‘Em and Leave ‘Em in 1926, and later served as W. C. Fields’ comic partner as in The Dentist of 1932. But art collectors know her as a serious painter of easel works, murals, and as a printmaker.