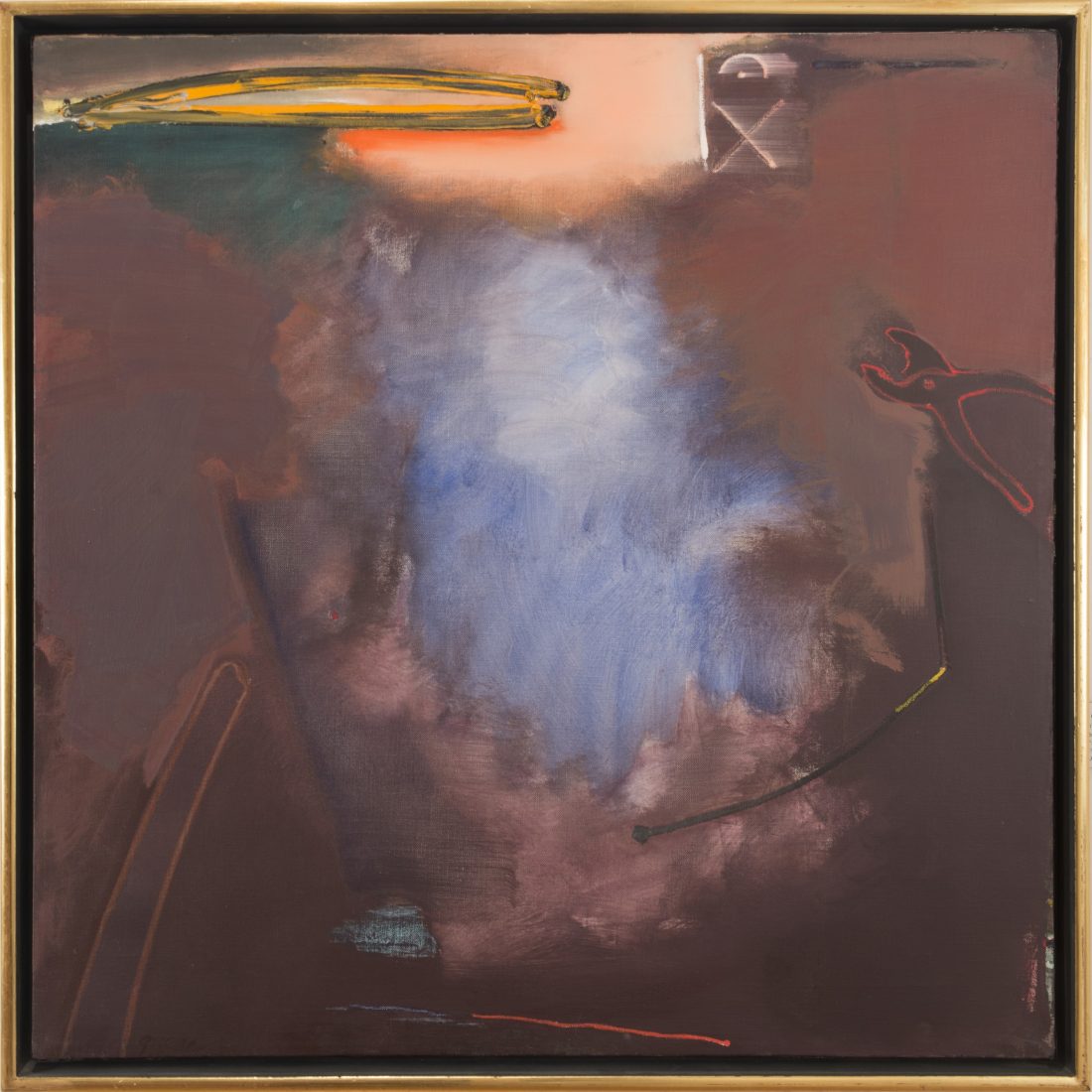 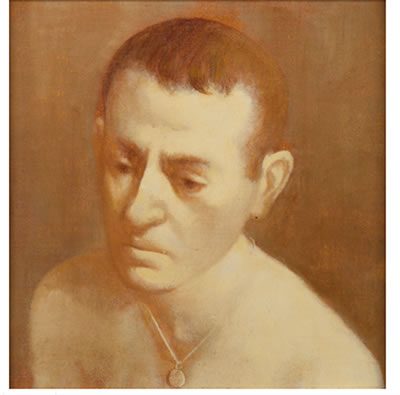 Born in New York City, Stephen Greene had a painting and teaching career in Pennsylvania and New York. His style was modernist, and his subjects often related to Christian themes and symbols that expressed human isolation during World War II. He was also an illustrator for Esquire magazine.

He studied at the Art Students League and National Academy of Design in New York City and earned a B.F.A. from the State University of Iowa in 1942 and an M.A. in 1945. He also studied at William and Mary College and with painter Philip Guston.

view all works by Stephen Greene