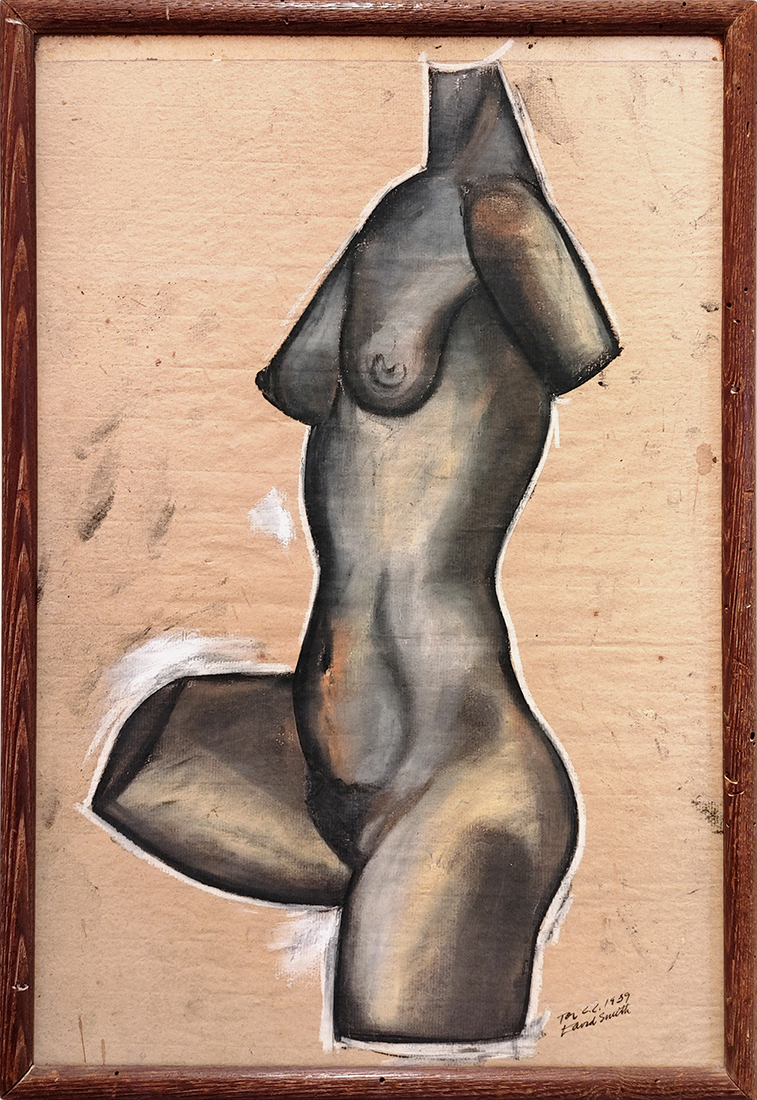 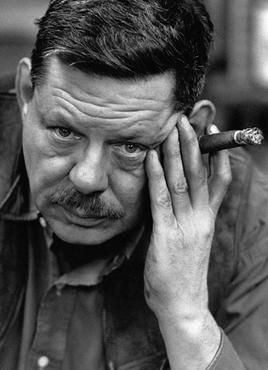 David Smith was an early Abstract Expressionist American sculptor whose pioneering welded metal sculpture and massive painted geometric forms made him one of the most original American sculptors in the decades after World War II.

“Art is a paradox that has no laws to bind it,” the artist once mused. “When art exists it becomes tradition. When it is created, it represents a unity that did not exist before.”

Born on March 9, 1906 in Decatur, Indiana, Smith grew up in Ohio and attended Ohio University in Athens, but then transferred to the University of Notre Dame. The summer in between, the artist worked at the Studebaker automobile plant in South Bend, Indiana, where he learned welding - a skill he would later use for his art.


Smith moved to New York in 1926 and enrolled in classes at the Art Students League, where he met Jan Matulka, a Czech abstractionist. Through Matulka, Smith became familiar with the work of Piet Mondrian, Wassily Kandinsky, and the cubists. By the early 1930s, Smith had begun to incorporate found objects such as shells, bones, wood, and wire into his paintings, adding depth and transforming them into sculptural reliefs. Soon thereafter he began constructing welded steel sculptures, and it is for these works that Smith is best known.

Graham, a painter and critic, introduced Smith to the welded sculptures of Julio Gonzáles and Pablo Picasso, which made a tremendous impression on the artist. Following their example, Smith became the first American artist to make welded metal sculpture. He found a creative freedom in this technique that, combined with the liberating influence of the Surrealist doctrine that art springs from the spontaneous expression of the unconscious mind, allowed him soon to produce a large body of abstract biomorphic forms remarkable for their erratic inventiveness, their stylistic diversity, and their high aesthetic quality.

In 1940 Smith moved to Bolton Landing, New York, where he made sculpture during World War II when not assembling locomotives and tanks in a defense plant. For a time after the war, he continued to work in a bewildering profusion of styles, but toward the end of the decade he disciplined his exuberant imagination by making pieces in stylistically unified series. Such series of sculptures were often continued over a period of years concurrently with other series of radically different styles.

With the Albany series (begun in 1959) and the Zig series the following year, Smith’s work became more geometric and monumental. In Zigs, his most successful Cubist works, he used paint to emphasize the relationships of planes, but in his Cubi (begun in 1963), his last great series, Smith relied instead on the light of the sculptures’ outdoor surroundings to bring their burnished stainless-steel surfaces to life. These pieces abandon two-dimensional planes for cylinders and rectilinear solids that achieve a sense of massive volume. Smith joined these cubiform elements at odd and seemingly haphazard angles, in dynamically unstable arrangements that communicate an effect of weightlessness and freedom.

Today, his works are in the collections of The Museum of Modern Art in New York, the Hirshhorn Museum and Sculpture Garden in Washington, D.C., and the Peggy Guggenheim Collection in Venice, among others.


view all works by David Smith