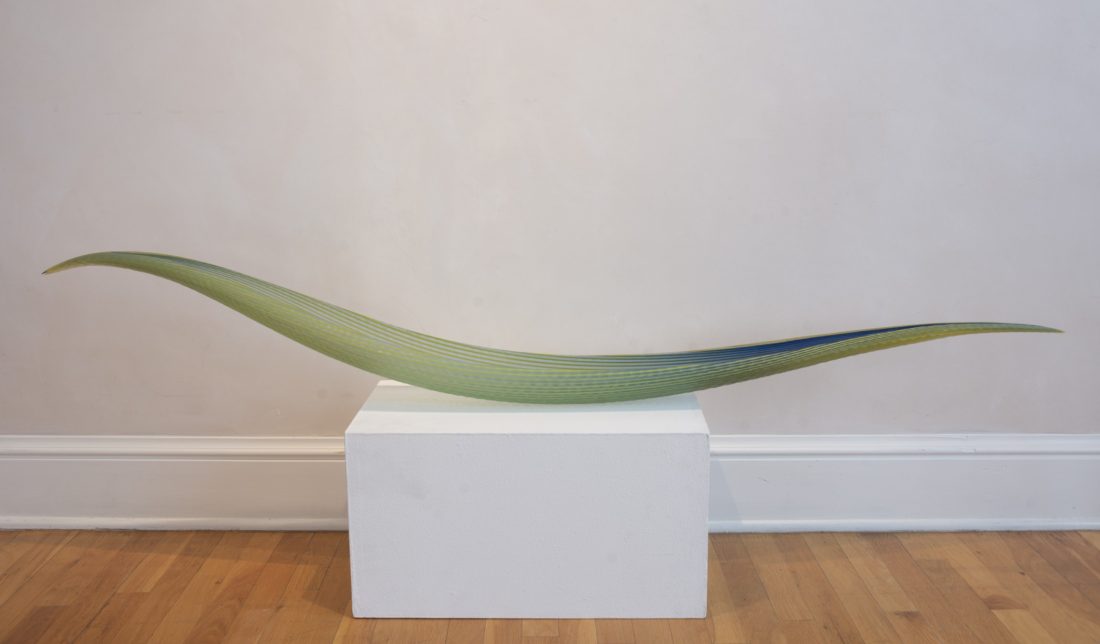 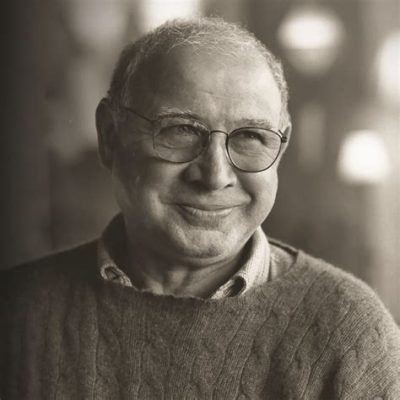 Lino Tagliapietra, a prominent glassmaker in the world, was born in Murano, Italy in 1934. When he was 11 years old, he scoured the Venetian lagoon and landed an apprenticeship under the care of Master Archimede Seguso, one of the most respected Muranese glassmakers on the island. After years of learning the trade, Lino Tagliapietra was a master glass blower, yet he was only 21 years old. From there, he continued improving his skills as a glassmaker. He started working with several glass companies in Murano like the Vetreria Galliano Ferro, Venini & Co., and Effetre International.

Lino later taught at the Pilchuck School in Seattle. The relationship worked well for a time, but Lino wanted to express his works without limitation and wasn’t able to focus on his own creativity when tied down with a partner. Thus, although he still continued to teach in the U.S., he decided to leave the partnership and begin creating his own art glass.

At the start of 1990, Lino was practicing his trade without contractual obligations to hamper his creativity and unique ideas. Since he started working as a free artisan, Lino’s notoriety as a glass artist accelerated. Because of his dedication to exploring and experimenting with ideas from different sources of inspiration, he’s now considered as one of the greatest and most talented glass artists of today. His source of motivation comes from personal experiences and his encounters with different types of people and fellow artists.

Today, you can observe his timeless creations all over the world. Lino Tagliapietra glass is in museums like the De Young Museum of San Francisco, the Metropolitan Museum of New York, and the Victoria and Albert Museum of London. In 2009, the Museum of Tacoma held a solo exhibit for Lino’s art glass. The exhibit was hosted by some of the most notable museums in the United States, which included the Chrysler Museum of Art Norfolk, Flint Institute of Arts of Michigan, the Palm Springs Art Museum of California and the Smithsonian American Art Museum’s Renwick Gallery in Washington DC.

As Lino’s fame grew, so did Lino Tagliapietra prices and his number of exhibitions. In 2011, there was another solo exhibit in his hometown of Venice by the Veneto Institute of Sciences, Letters and Arts. This gave the people of Venice an opportunity to see Lino’s art glass in the ‘Lino Tagliapietra from Murano to Studio’ exhibit.

The widespread fame of Lino Tagliapietra led him to receive several awards throughout his career as a glassmaker. In 2006, the James Renwick Alliance of Washington D.C. gave him the title ’Distinguished Educator Award’. In 2011, he received a second Honorary Degree and received the title ‘Doctor of Fine Arts’ from Ohio State University. Then in 2012 it was the ‘Phoenix Award’ in Venice, Italy for his contribution in the glassmaking industry. Lino got the ‘Visionary Award’ in 2013 at the Art Palm Beach in Florida, the ‘Career Award’ in 2014 by the ‘Instituto Veneto di Scienze, Lettere e Arti’, and the ‘Best Glass Work Award’ in 2015 at the Masterpiece Exhibition held in London.

Lino continues to enhance his skills as a glassmaker even though he’s already considered a genius by many of his fellow glass artists. This level of dedication truly makes him a glass artist, teacher and mentor all at the same time. Lino shares his techniques and processes around the world and his influence reaches as far as Australia, China, and Japan. Many of his art glass creations are named after the places he’s visited like Bilbao, Borneo, Maui and Seattle.

view all works by Lino Tagliapietra