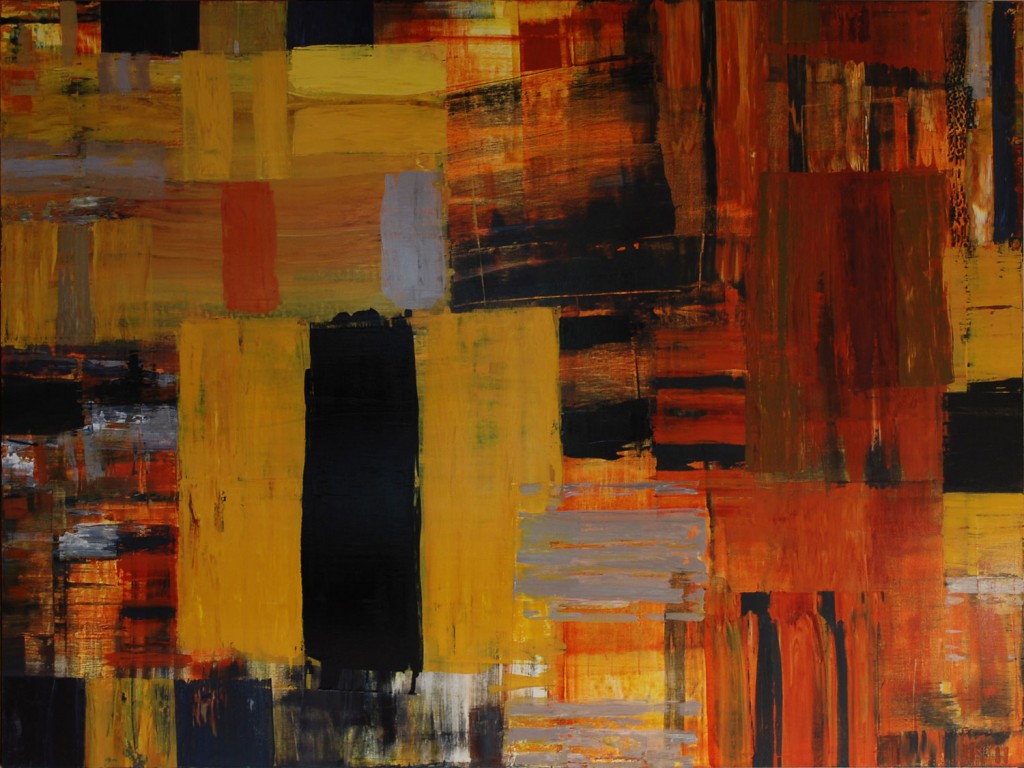 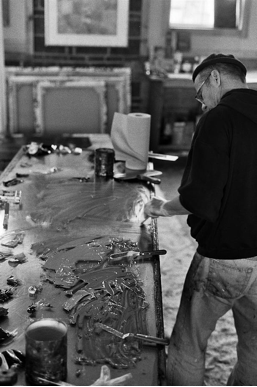 Jeffrey Keith was born in Brockton, Massachusetts, in 1954. He attended St. Paul’s School in Concord, New Hampshire, graduating Magna Cum Laude in 1972. In 1972 he attended the competitive California Institute of the Arts in Los Angeles. Although Keith liked CalArts, he found a lack of support for figurative painting (his focus at the time), so he relocated to the San Francisco Art Institute from 1973-74 to be in the midst of the Bay Area Figurative School. Though certainly influenced by the paint-pushers of the New York Abstract Expressionist school, Keith was more strongly drawn to the figurative work of California painters like Richard Diebenkorn and the Bay Area “Bad Painters” such as David Park, Joan Brown, and Bruce McGaw, whom he studied under at the San Francisco Art Institute. Keith’s work is represented in many public, private and museum collections around the country and abroad. He has taught painting, drawing and color theory at the University of Denver School of Art and Art History for over 20 years, where he was named the 2001 Adjunct Faculty Member.

view all works by Jeffrey Keith