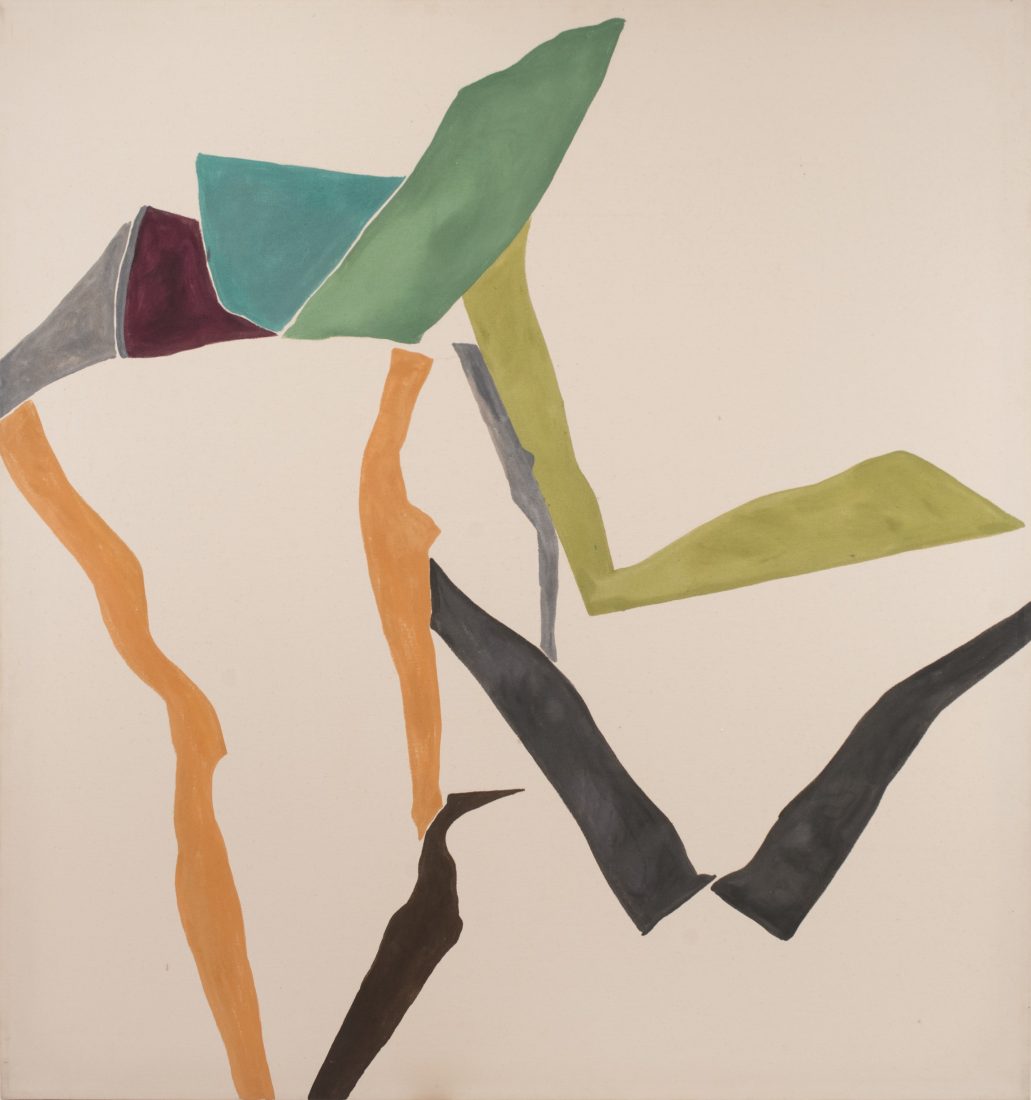 Jack Roth
Although he was fully two decades younger than some of the elder statesmen of the Abstract Expressionist movement, Jack Roth exhibited alongside Jackson Pollock, Willem de Kooning, Franz Kline, Philip Guston, William Baziotes and others while still in his twenties. Roth was a true polymath, pursuing interests in chemistry, literature, music, mathematics and Zen Buddhism in addition to painting. Despite the rarified company he kept and his many accomplishments, Jack Roth’s contributions to 20th century modernist painting have been largely overlooked until fairly recently. Rachel Roth, his wife of fifty years, remembered him this way: “Jack was the hardest working person I’ve ever known. I’ve never said this before, but I think he was a genius, and I don’t say that lightly!”


view all works by Jack Roth